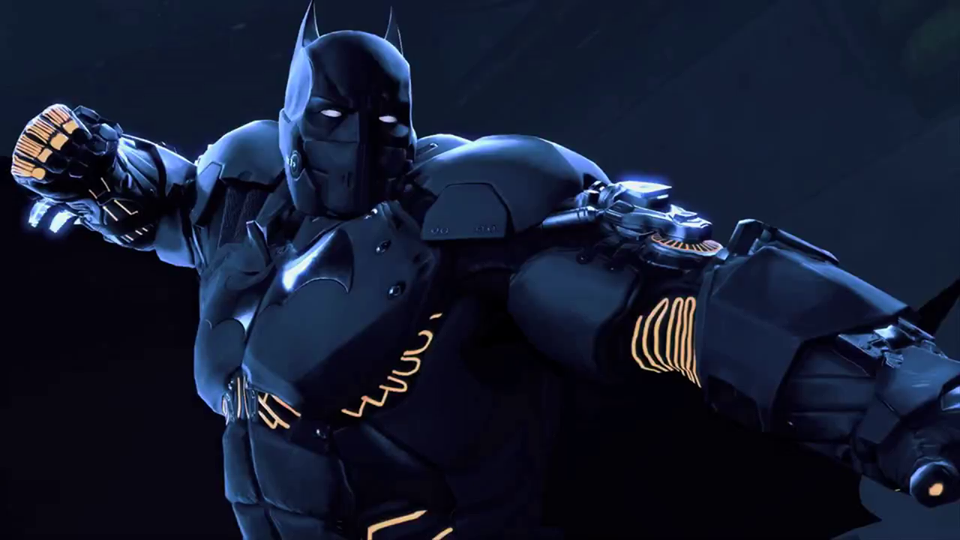 As the world continues to take precautions to battle the CoronaVirus, the cancellation of the E3 event brought information regarding plans that WB Games had for the massive and anticipated event. As reported by Jason Schreier, WB Games had plans to actually talk about the highly anticipated, and yet to be announced Batman game. Furthermore, there was supposed to also be time dedicated to hearing news about Rocksteady’s next project, one that is heavily rumored to be Justice League.

This makes perfect sense knowing the teasing that WB Montreal started not so long ago which would perfectly be leading to a grand reveal at the grandest stage of them all. News about Rocksteady’s game had been also expected to release somewhat soon, especially due to they years now that they have had in working on their upcoming project.

while many fans were expecting WB Games to showcase many of their projects that fans have been greatly anticipating, another being Harry Potter, it is not a cancellation of the games themselves, and I assume at worse, only a delay of the announcements themselves. Nonetheless, a form of digital streaming can very well be possible so that WB Games can go ahead and announce these games as they normally would, just in an online format. In fact, another big company, Ubisoft, stated in an update, “We’re exploring other options for a digital experience that will allow us to share all the exciting news we have planned, stay tuned for more!” This form of digital experience is one that is very suitable in this day and age, with accessibility to people all around the world. Here’s hoping this format is followed by other companies, so that fans can tune in with the same joy and excitement to all the amazing upcoming video games.

As companies around the world continue to perfect their craft and their art, stay tuned to The Cultured Nerd for more news and update regarding video game news.