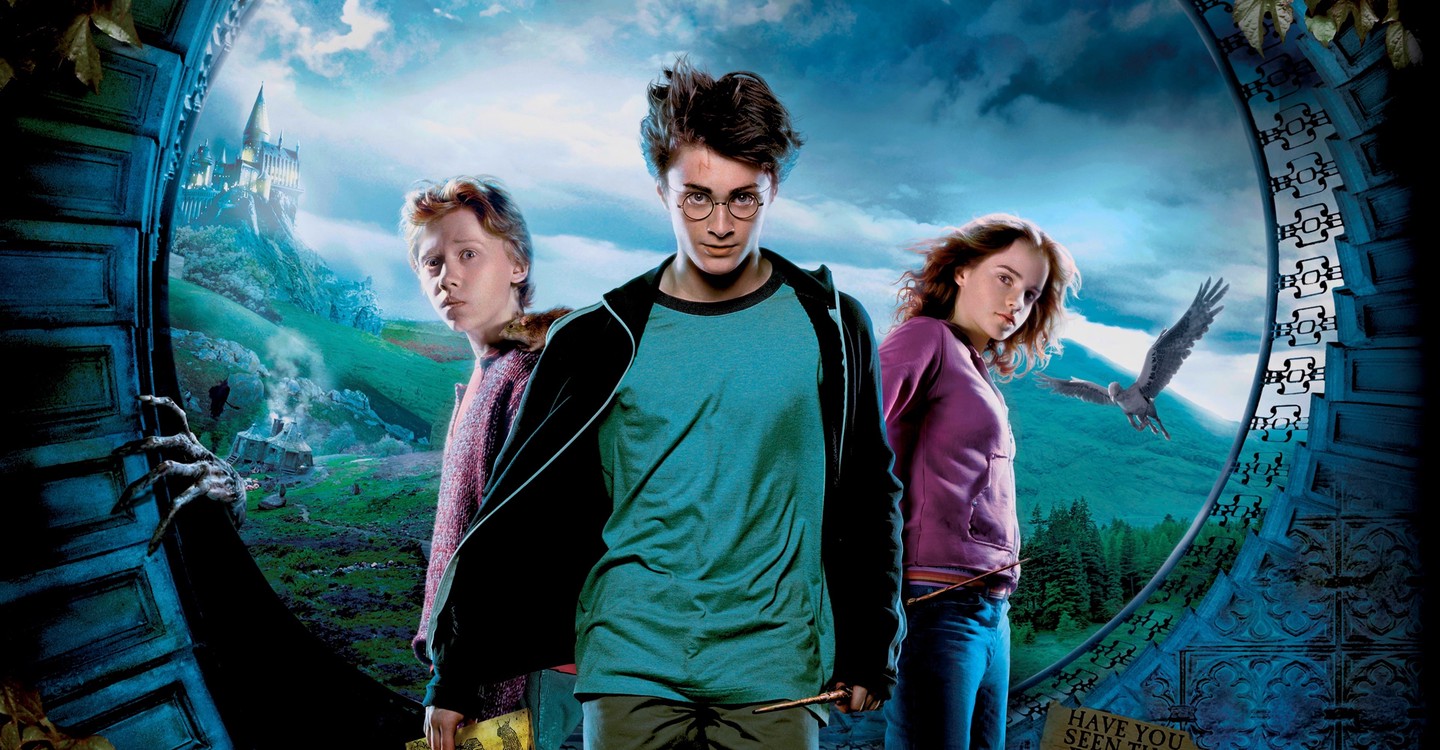 Taking a look at how “Harry Potter a d the Prisoner of Azkaban” was adapted from the book to the movie.

Prisoner of Azkaban, as the title suggests, centers around escaped Azkaban convict Sirius Black, a man who was close to James and Lily Potter before their untimely demise. With the supposed dark wizard on the loose, Harry’s third year at Hogwarts has suddenly gotten a lot more dangerous. The magic community is led to believe Sirius sold out the Potters to Voldemort, but as it turns out, there is someone else to be held responsible: a servant to the Dark Lord, fittingly disguised as a rat.

The third film in the Harry Potter series introduces a different director at the helm, Alfonso Cuarón, and with him came a more serious film. Goblet of Fire is the part of the book series where the story and themes become significantly darker, but Prisoner of Azkaban is the transitionary book that helped ease people into the more serious storytelling, a feat I think Cuarón achieved spectacularly in this third film. Prisoner of Azkaban sets a precedent for the movies that followed it, as it does away with the child-like portrayal of the series from Sorcerer’s Stone and Chamber of Secrets, but still manages to be fun with its characters and world design.

The dementors are my favorite creatures in the Wizarding World, and this film was all it took to convince me that I loved them. They’re perfectly adapted to screen in Prisoner of Azkaban, and seeing them visualized makes them more intimidating than in the books. From the way the air becomes ice cold to the speechless silence as they enter the room, the dementors really are the menacing embodiments of sorrow in the film. I thought they were truly horrifying, and I could see why Azkaban was such a notorious prison.

Gary Oldman does an excellent job with Sirius Black, portraying the escapee’s near insanity onscreen. Azkaban and the dementors have a way of breaking someone mentally, as we read numerous times in the book, and Oldman’s performance as Sirius really drove that idea home. When he screams at Lupin, “I did my waiting! Twelve years of it! In Azkaban!” I could feel the pain and delirium in his voice. Even in his wanted poster/picture in the newspaper, he looks utterly mad. Black has nearly been unhinged by over a decade in the soul-sucking wizard prison, and Oldman does wonderfully translating this to the silver screen.

Professor Remus Lupin, played by David Thewlis, is another character I’m a huge fan of in this film. In the book, we get the sense that Lupin is a very modest, although clearly intelligent man, and he and Harry have a strong student/mentor bond. Thewlis captures Remus’s well-intentioned nature and humbly intelligent disposition quite nicely. The actor brought such a good-willed charm to the character, which definitely showed through his onscreen chemistry with Daniel Radcliffe’s Harry Potter. The Marauders’ backstory, however, is something I wish the film had expanded on.

In the book, we get a couple chapters explaining how James, Sirius, and Peter became animagi to keep werewolf Lupin company during his time at Hogwarts. Lupin and Black also give more of an explanation for how Peter betrayed the Potters, giving us a better grasp on the secret-keeper concept, and how Sirius deals with guilt for giving the role to the traitor Peter Pettigrew. The book even explains how the four of them (Moony, Wormtail, Padfoot, and Prongs) made the Marauder’s Map. While they are technically still canon in the films, I wish Prisoner of Azkaban had addressed these plot points for those who haven’t read the book, as doing so would provide more layers to the Marauders, some of my personal favorite characters in the franchise. I feel like the film didn’t explore these ideas too much because it would have been a lot of talking and exposition that would make the film drag, but they could have easily shot some quick flashback sequences.

The time turner portion has excellent foreshadowing, and is probably one of my favorite implementations of time travel in a film. Rewatching the movie, you pick up on every little detail that Harry and Hermione affected by going back in time. My favorite part of the two time traveling, however, was when Harry created the Patronus on the lake, saving himself and Sirius from a swarm of dementors. You get the faintest glimpse of the spell caster, and it is indeed mysterious, for those who haven’t read the book. I wish the Patronus had taken the form of stag, like in the book, but it was still a powerful scene, regardless.

There were also a few other actors introduced who I want to briefly discuss. Richard Harris, the original actor for Dumbledore, passed away after the filming of Chamber of Secrets, so Michael Gambon took over the role. I think Gambon was a great choice, as he captured the wise, charismatic essence of the character just like Harris. Emma Thompson as Professor Trelawney was every bit as weird as I could have hoped, and her prophecy was such a well-acted, slightly terrifying scene. Then of course, there’s Peter Pettigrew, played by Timothy Spall; this casting was great, as Spall does act very ratlike, but the character doesn’t get to shine until later installments.

Last, I want to address the exclusion of a couple side plots in the film. I liked that the Golden Trio fought a lot in the book, as it really emulated teenage drama. Ron and Hermione being angry over Crookshanks allegedly eating Scabbers was something I wish they’d included. Peter still fakes Scabbers’s death in the movie, and Ron blames Hermione’s cat, but the movie doesn’t explore that drama too much, instead only briefly touching on it. There is also the Firebolt; Harry receives the broomstick at the end of the film. However, in the book, Harry gets it from Sirius anonymously at Christmas. Hermione reports it to McGonagall, and Harry gets angry at her for getting the broom confiscated. This scene adds more to Sirius’s character, making him more empathetic and trustworthy.

While a lot of side stories were only touched upon, I understand why they were limited in the movie. There’s only so much you can do with a couple hours or so, and I think Cuarón balanced the story elements excellently—something that got much more challenging, as the books from Goblet of Fire onward get much longer in pages. Harry Potter and the Prisoner of Azkaban is a film with a well-adapted world and characters, and its status as one of the most beloved films in the franchise is well-deserved because of this.