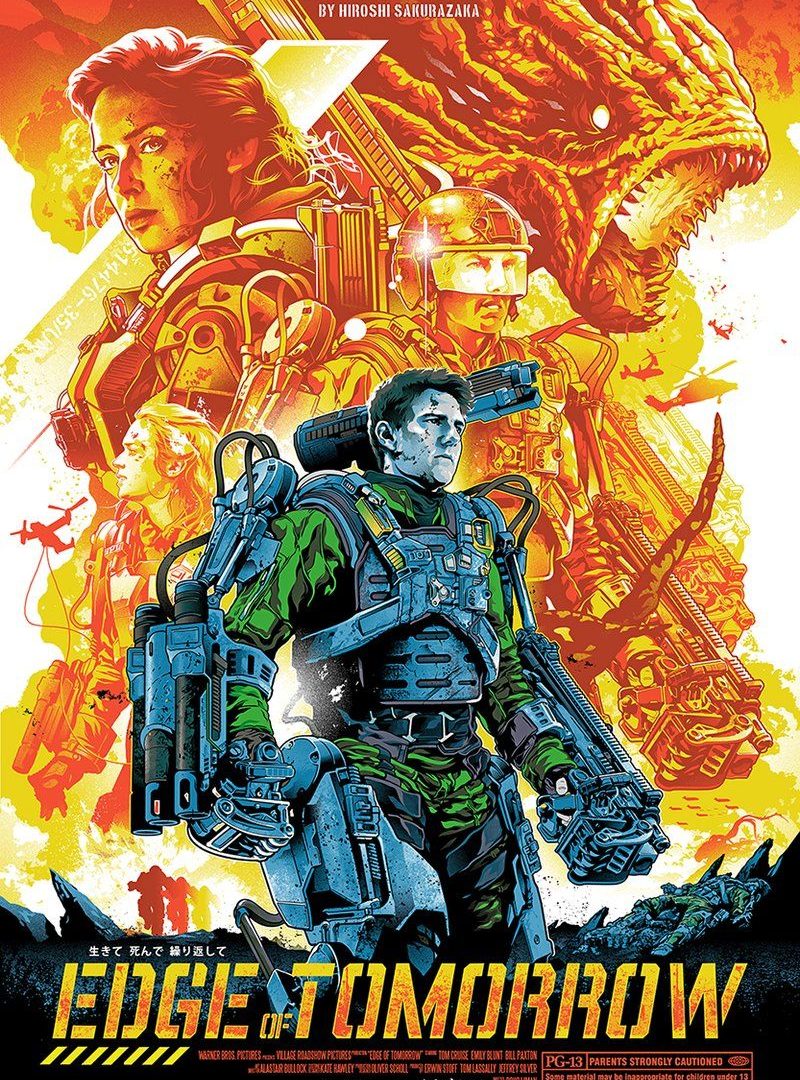 Emily Blunt is no ordinary name when it comes to Hollywood. The actress has seen a recent surge of successful movies like “A Quiet Place” and “Mary Poppins Returns” to name a few and has been the recipient of the Golden Globes and Screen Actors Guild Award.

In a recent interview with Indiewire, she revealed that she hopes that the “stars align” for her, director Doug Liman, and co-star Tom Cruise to move forward on the project.

“I think there’s an idea, that he (Doug Liman) says is great, And he says this guy came in and cracked the case. How the stars will all align for us to be able to do it. I don’t know. I hope they do. “

Doug Liman had earlier revealed a picture of Robinson and producer Alison Winter alongside a pair of massive whiteboards that appear to be filled with the predictably wild story beats of a sequel.

Emily went on to say that she’s far from being blindly optimistic and that the first movie meant the world to her even though it admittedly ‘broke her body in half.’

“I absolutely adored it. It broke my body in half, but I’d be willing to do it again to work with those boys who I love. So let’s see.“

The actress then went on to joke about how Tom and herself would be really old and getting in on the years by the time a sequel is actually confirmed.

“Tom and I are going to be 70 before we make another one. It’s going to look a bit weird. We’ll have to do a real flashforward one. We’ll go full ‘Irishman,’ it’ll be the ‘Irishman’ version of ‘Edge of Tomorrow.’ Who knows? I hope, I’m going to talk to Doug about it [at the ‘A Quiet Place: Part II’ premiere].”

With all this said and done, we really hope the stars do align for the actors and the director despite all their scheduling conflicts where they all meet for a nice warm dinner and come to a final decision where they’re just like “Fought Aliens before. Let’s fight them again.“

Emily Blunt’s A Quiet Place: Part II and Jungle Cruise are set to hit the theatres on March 20th and July 24th respectively.