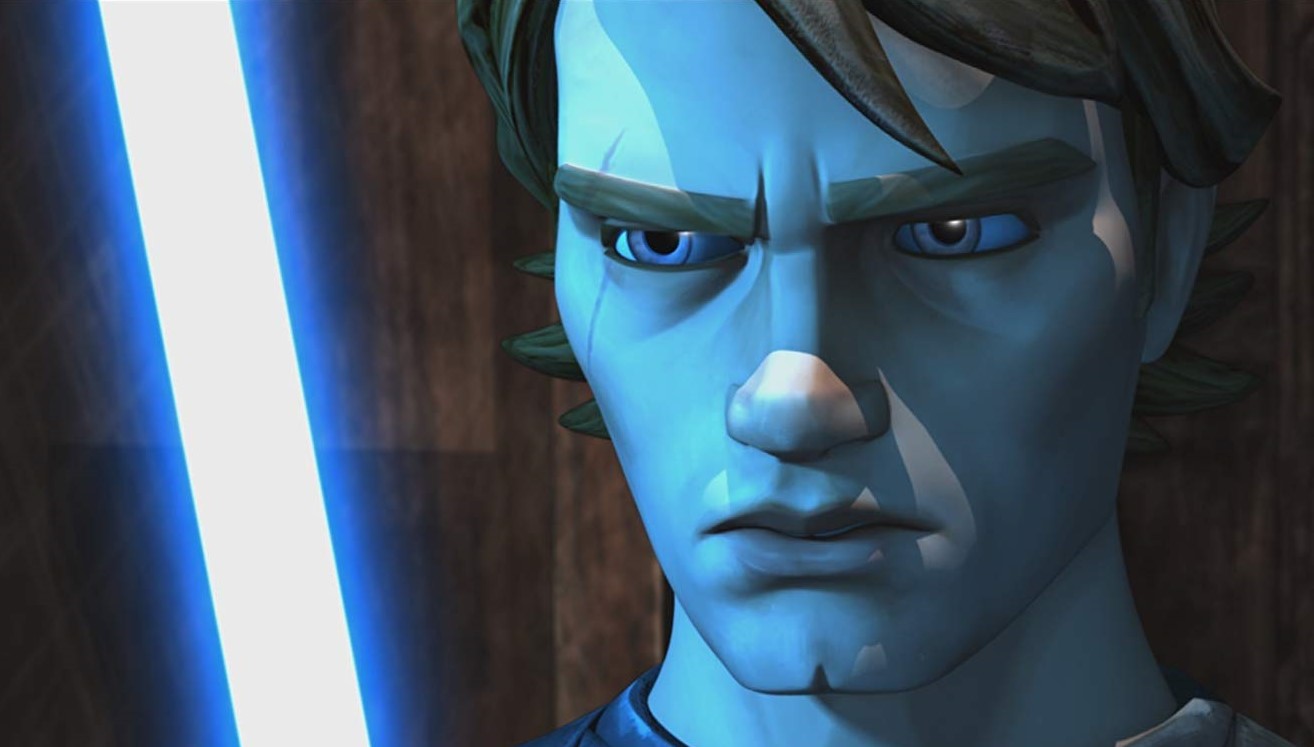 The final seventh season arrives February 21 on Disney+. Here is what you should watch before that beautiful day arrives.

Star Wars: The Clone Wars is often overlooked as a children’s show due to its animated format and original premier on Cartoon Network in the late 2000’s. This is not the case, as the series contains the intricate character arcs, real-stake conflict, and exciting action that the movies they are attached to delivered.

The show’s six established seasons cover events that take place after Attack of the Clones (22 BBY), but before Revenge of the Sith (19 BBY). This three-year war between the Galactic Republic and Separatist Alliance is only briefly covered in the films, but adventures and conflicts in the show have brought much-needed admiration to the prequel trilogy.

Unfortunately, in the acquisition of Lucasfilm, Disney cancelled Clone Wars prematurely. The final season was intended to end in conjunction with the events of Revenge of the Sith. Despite the loss, many fans held onto the hope that one day their beloved show would return. #SaveCloneWars movements arose on social media in the hope that Lucasfilm would hear their cries, and one day they did. The final seventh season arrives February 21 on Disney+. Here is what you should watch before that beautiful day arrives. All movies and episodes listen below are available on Disney+.

Clone Wars takes place during the Clone Wars (obviously) which starts during the events of episode 2 in the Skywalker Saga. The First Battle of Geonosis is a thrilling and visually stunning start to this galactic conflict.

This animated movie picks up where Attack of the Clones left off and introduces us to the animated versions of our favorite Jedi Knights Anakin Skywalker and Obi-Wan Kenobi, as well as a new character: Ahsoka Tano.

Choose A Side Arc

The Second Battle of Geonosis Arc

The Rise of Death Watch Arc

Rise of the Zillo Beast Arc

The Revenge of Boba Fett Arc

The Defense of Kamino Arc

The Corruption of Mandalore Arc

Heroes on Both Sides Arc

The Battle of Mon Cala Arc

The “Death” of Obi-Wan Kenobi Arc

The Fall of Ventress / The Rise of Maul Arc

The Death Watch Strikes Back Arc

The Downfall of Ahsoka Arc

Secrets of the Force Arc

Star Wars: Revenge of the Sith

Promotional material released for season 7 shows that some of the episodes’ events will tie into the third episode of the Skywalker Saga. A good refresher on the epic conclusion to the prequel trilogy after watching all existing six seasons might do some good. After all, this is the movie where the Clone Wars conclude.