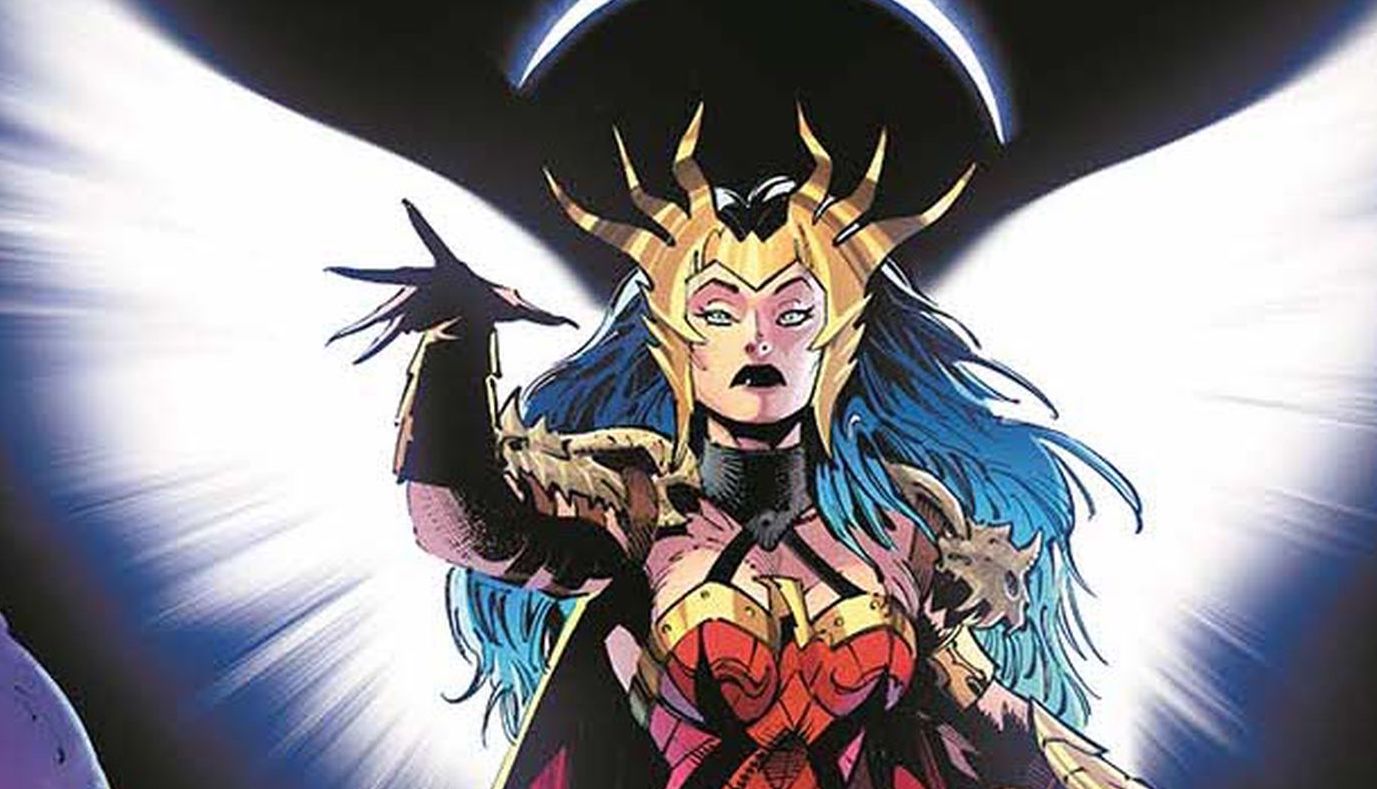 Scott Synder and Greg Capullo team up once again to continue expanding the DC Metal universe with a first look at a new Wonder Woman.

Scott Synder and Greg Capullo team up once again to continue expanding the DC Metal universe with a first look at a new Wonder Woman. Death Metal will not only tie directly back to Synder’s run on Justice League, but also other DC Comics events,
including Doomsday Clock.

The six-issue run will start in May 2020 and continue through July.
Before finishing its arc in the fall of 2020, “Metal-verse” tie-in issues will run to accompany the storytelling. This is only one of many stories in the coming months which promise to shake up the DC continuities status-quo.

Once more the May 2020 start date is interesting given “Flash Forward:
Epilogue” is set to release on May 2nd with intentions to completely
restructure the DC Multiverse. Scott Snyder mentioned a major event happening between the end of his Justice League run and the very beginning of Death Metal.

The timeline seems to suggest that not only will Wally West’s latest adventures completely change the way the character is seen within the DC Multiverse, but how the future of DC comics is currently being shaped.