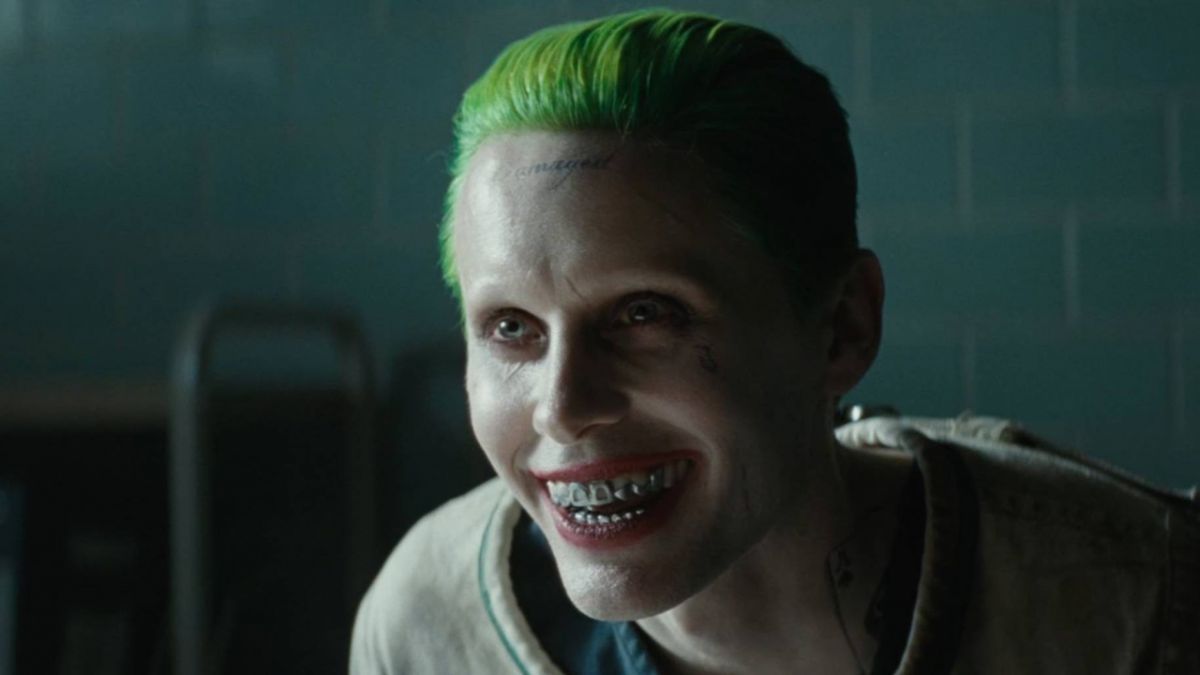 What if Jared Leto’s Joker was Jason Todd?

The Joker is a character that, if asked about his past, you will get a different story every time. Some iterations would say he is so crazy he doesn’t even know where he came from, while others have him constantly changing it for fun. With Joaquin Phoenix as the Joker, we get the story of a man put down by society that turns into what he believes everyone already saw him as, yet even at the end of the movie we do not know what actually happened and what was in his head.

Volume 2 of “CBM’s Greatest Rumors” asks you to imagine if the Joker we saw in the DCEU wasn’t the Joker at all. What if the Joker was actually Jason Todd? Something I believe fed this rumor was the fact that the Joker we were given with Suicide Squad was so different from previous iterations. There are so many fans of the character that couldn’t understand this fresh take. This young tattooed clown prince of crime was not the Joker that they grew up reading and watching. Honestly we aren’t even given enough Joker in Suicide Squad to make this determination, but many people did, and they decided that Leto was not the Joker they wanted. What also fed this rumor was the fact that it is similar to something we have seen before. If you are familiar with the DC animated movie Batman Beyond: Return of the Joker, then you have seen one Robin become the Joker already. These two points, along with the evidence fans pointed out in Batman V. Superman, was enough for this rumor to start.

Now how would this have happened? Well in a world where it was fact we would see a Batman movie set in the past where this was the main plot. This movie would not only give us the answer to what happened to Jason Todd, but also the explanation of why the Batfleck that we all love no longer lives by his no killing rule that people are obsessed with.

The film would show Jason obsessed with Bruce as a teenager and Bruce having trouble showing Jason how he much cares for him. Alfred would be used as the outlet for both characters to express their feelings. We would get some amazing scenes with Jeremy Irons, talking about how they both feel about the other. There would be multiple arguments between Bruce and Jason about how to deal with criminals. Jason would take the stance that Arkham is a revolving door and that some people are bad enough that they need to be permanently stopped.

In the middle of the film, Jason would disappear. Bruce would follow his tracker and find a dead robin with a Joker smile. We would spend the second half of the film cutting between scenes of Joker torturing Jason by beating him with a crowbar, forcing him to take hallucinogens to mentally break him, and tattooing “damaged” on his forhead. The other scenes would be Batman ripping Gotham apart, trying to find Jason and getting more and more brutal as he couldn’t find answers.

The climax of the movie would be Batman finding them, with Jason pinned to a wall with two spikes going through his shoulders. Bruce would see Jason’s front teeth smashed, skin white and burned, barely alive. Joker would remark that he always thought the kid was just like the Bat, but it turns out they have a lot in common. Bruce would snap and the fight would end with him murdering Joker, all the while Jason watched. At the end, Jason would look at Bruce and say “Looks like I was right” and then start laughing, which would morph into something heinous as Jason Joker is born.

This movie would give us an explanation of the damaged tattoo and the grills Joker has. The scars that were pointed out that both the Robin suit and Joker had would be explained with him being trapped to the wall. Bruce would feel that if he had killed Joker, then this never would have happened, making him disregard his no killing rule. This would also give us the reason that the Batman who kills leaves Joker alive—because at one point he viewed him as a son.

Director of Suicide Squad David Ayer responded to this rumor saying that it was definitely not true but….. could you imagine?