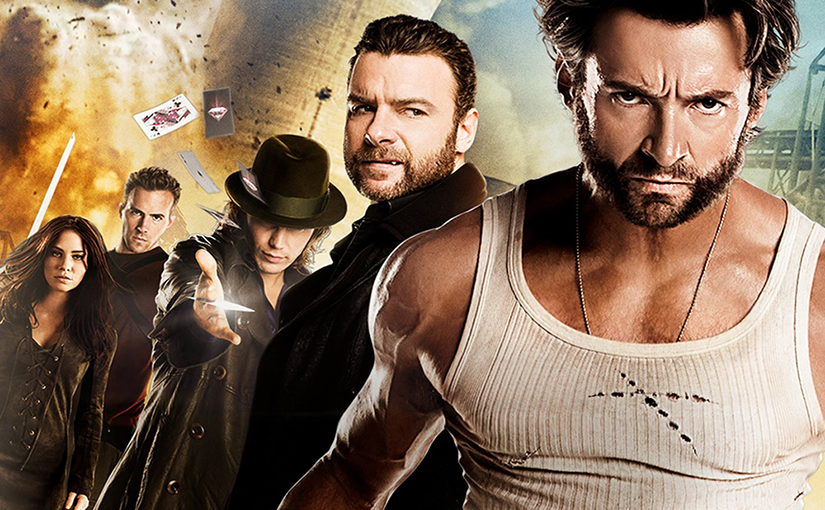 X-Men Origins: Wolverine was released in 2009, directed by Gavin Hood. The screenplay was written by Skip Woods and David Benioff, The latter being recognized by Game Of Throne fans from the last couple seasons of Game Of Thrones, So now you understand a little more on why this movie is bad. The film had a budget of 150 million dollars and grossed 373.10 million dollars at the box office. It failed critically and didn’t resonate with audiences, cancelling plans for any future X-Men Origins movies.

Did I like anything about this film? Well some of the actors do a good job with what they are given to work with. Hugh Jackman of course is great, and for the short time he’s in the movie Ryan Reynolds pulls off his meh dialogue really well. Also the opening credits of Wolverine and Sabortooth fighting through various wars is actually really cool. Wolverine has a funny line when Stryker says “Your country needs you Logan.” and Wolverine responds with “I’m canadian.” That was actually pretty funny. I actually thought Gambit was a cool inclusion, he was a lot of fun to watch and I thought he was well cast. This may be a stretch but we did get the amazing X-Men Origins: Wolverine Video Game out of it.

Ok what did I not like, everything else. The action is laughably bad with super obvious wiring, poor camera moves, and bad choreography. The story is incomprehensible and full of conflicting tones and bad character writing. Victor Creed is just a dumb murderer who likes to kill people just because(To be fair he was like that in the first X-Men movie). The relationship between Wolverine and Silverfox feels like an afterthought(Which it actually was because the movie was being re-written while it was being filmed). The editing in this movie is atrocious, there is a scene where Agent Zero shoots Wolverine’s cigar out of his mouth and it is so poorly cut together it’s hilarious.

This movie might be a good time if you’re drunk, that’s the only appeal I can see. It has editing that gives me a headache. The action scenes that feel like they belong in a Power Rangers episode. The plot is poorly written with a lack of understanding of the characters included. But the cast do a good job and we did get a great video game out of it. Again, this could be a good time if and only if you watch it drunk with friends.