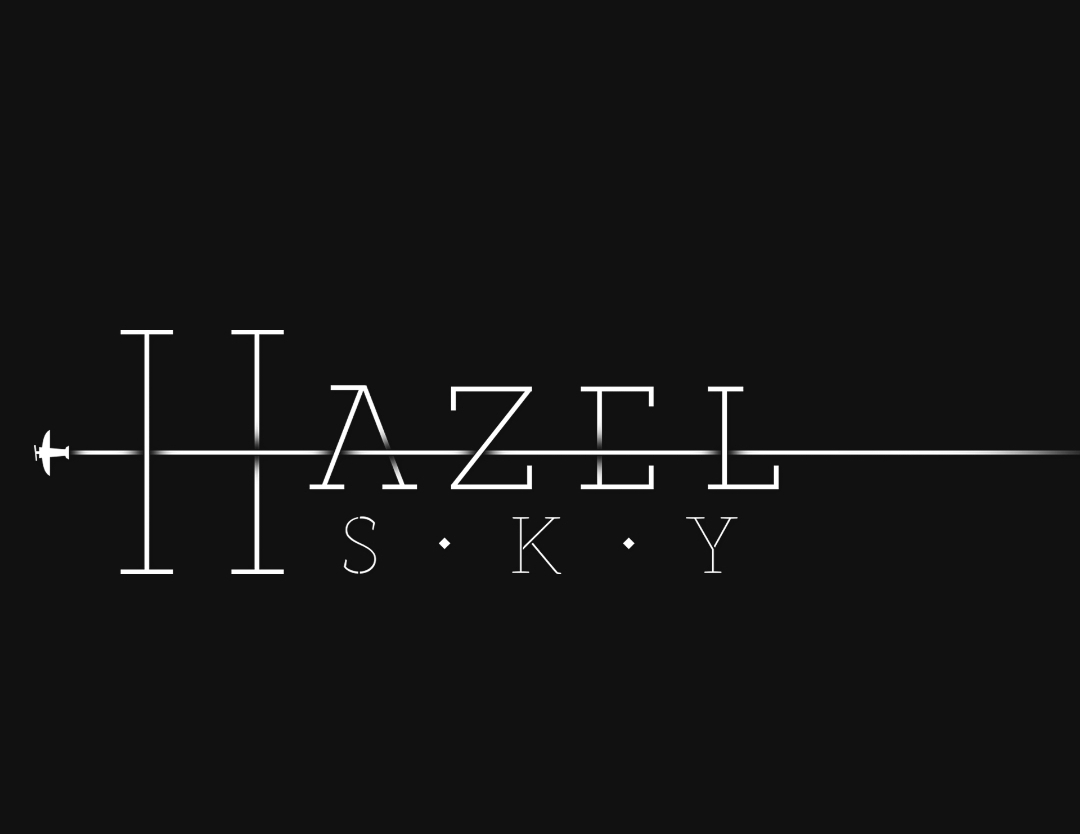 Can Shane complete his trials to become an Engineer?

Can Shane complete his trials to become an Engineer?

From Coffee Addict Studio and Another Indie comes a new trailer for Hazel Sky, a visually striking narrative driven game highlighting the struggle of cultural expectations versus friendship and loyalty.

Hazel Sky has an interesting aesthetic design and gameplay style. It reminds me of several games all combined together. It conjures thoughts of What Remains Of Edith Finch, mixed with a little Uncharted and The Fisherman’s Tale thrown in there too.

“Hazel Sky is a heartfelt adventure about a young engineer facing his destiny and his desires. Fix ramshackle flying machines and jump, climb, swing, and slide through a beautiful, mysterious world.

Sent to an island far from home in the flying city of Gideon, Shane must pass the trials and return as an Engineer or face banishment. Connected via radio, Shane and fellow trainee engineer, Erin strike up an illicit friendship. A friendship that will change the way Shane sees the world.

The Trials are the ultimate test that every Engineer must take before taking the honored role.  For Shane, the trials are his destiny, but destiny and desire rarely align and, in a world, divided between honored engineers and reviled artists, Shane finds himself torn. The trials, events in Gideon, and an unlikely romance tell the bittersweet story of love, ambition, and a society on the brink of something new.”

Hazel Sky will release on PS4, Xbox One, Nintendo Switch and PC sometime in 2020. The exact release date has not been revealed.