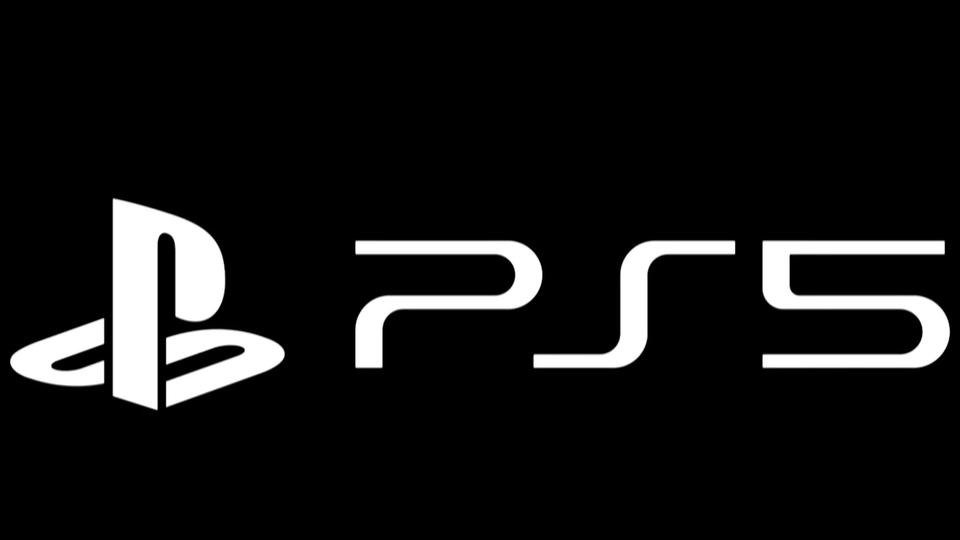 The PlayStation 5’s arrival is imminent, but info on the system has been scarce at best. It’s backward compatible and will be more powerful than its predecessor, but that’s it.

Bloomberg did a report on the state of Sony at the moment, with the PS5’s expensive tech making it hard to figure out a price. Sony is reportedly waiting on Microsoft to announce the price of the Xbox Series X before it states the price of the PS5.

The system is currently at $450 per unit, because of the expensive components that make up the system. In order to make a profit, Sony would have to sell the system at a price higher than $450, which would be a risk, since PS4 was $400 at launch. The PS3 was infamous at launch for how expensive it was, which caused it to have a slow start.

Sony’s biggest issue with building the PS5 is ensuring a reliable amount of DRAM and NAND flash memory, which is in high demand because of smartphone developers like Samsung. Sony reportedly wanted to implement a new mirrorless camera into the system but couldn’t due to the DRAM memory being a priority.

Another expensive component that’s jacking up the price is the system’s cooling system, which Sony is spending a lot on so the PS5 has no issues handling its powerful chips.

People within the company are struggling to decide whether to sell the console for what it’s worth or at a loss to attract economic consumers. It was pointed out that videogame hardware is usually sold at thin margins or at a loss, and that the bigger profits come from game sales and online subscription services.

Sony is telling fans to be patient for the time being. When Sony Chief Financial Officer Hiroki Totoki was asked on when people will know more about the new system, he said either in late April during the start of their new fiscal year, or in late May.