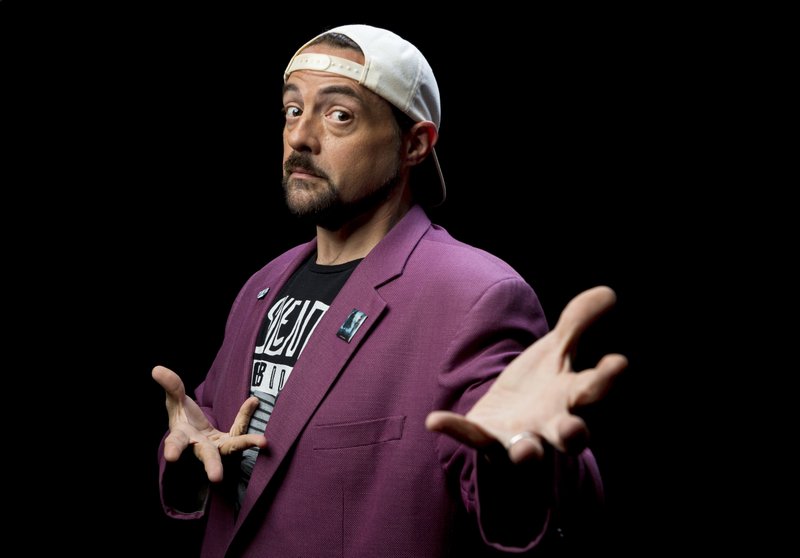 Kevin Smith is one of many supporters of the Snyder Cut.

If you follow the world of comic book movies, then you have most likely heard of the #RealeasetheSnyderCut movement. Whether you are in support of it or don’t believe it exists, it now shows up very often whether it be on twitter, instagram, or facebook.

For those of you unaware this is a movement to have Zack Snyder’s original vision of Justice League released. The final version of the film that was released was put together by Joss Whedon, who was brought on when Snyder left due to personal reasons. Joss Whedon chose to do reshoots adding scenes to the film and altering the tone from what we had seen in Man of Steel and Batman V Superman: Dawn of Justice. Since the then, there has been a push to release what is referred to as the “Snyder Cut” of the film, which Zack Snyder has confirmed does in fact exist.

Along the way he has been stoking the flames and many actors who were part of the movie have also shown support of the directors cut. Via twitter Ben Affleck, Gal Gadot, and Ray Fischer have all tweeted #ReleasetheSnyderCut. Actor Jason Mamoa has gone as far as to say he has seen some version of the cut and it is “sick,” letting fans know there is something out there. Although some people do not believe in its existence Zack Snyder has been saying otherwise with his Vero posts showing behind the scenes, images, and shots not in what is being refered to as #JossticeLeague. He also recently reached out to fans in the form of a contest to create posters for the Snyder Cut.

Kevin Smith, the director and comic fanboy that cant get enough of all things DC and Marvel, has discussed the Snyder Cut on his podcast, #FatmanBeyond. Smith said he spoke to crew that worked on the set of Justice League and was informed that there were many scenes shot that did not make it to film, even going far as to say a Green Lantern may have made an appearance outside of the films opening. Not that we needed it, but another person confirming some form of the Snyder Cut exists is an additional positive for the fans of the Snyder Cut movement.

Going a step further at the Reboot RoadShow after answering a fan’s question in the Q&A section of the event the fan ended his thank you with “Release the Snyder Cut” to which Smith replied with an enthusiastic “Yeah!” Adding one more name of support to the list for the Snyder Cut.

At this time there is no set release date for the Snyder Cut but that does not stop fans involved in the movement from continuing to push for its release.