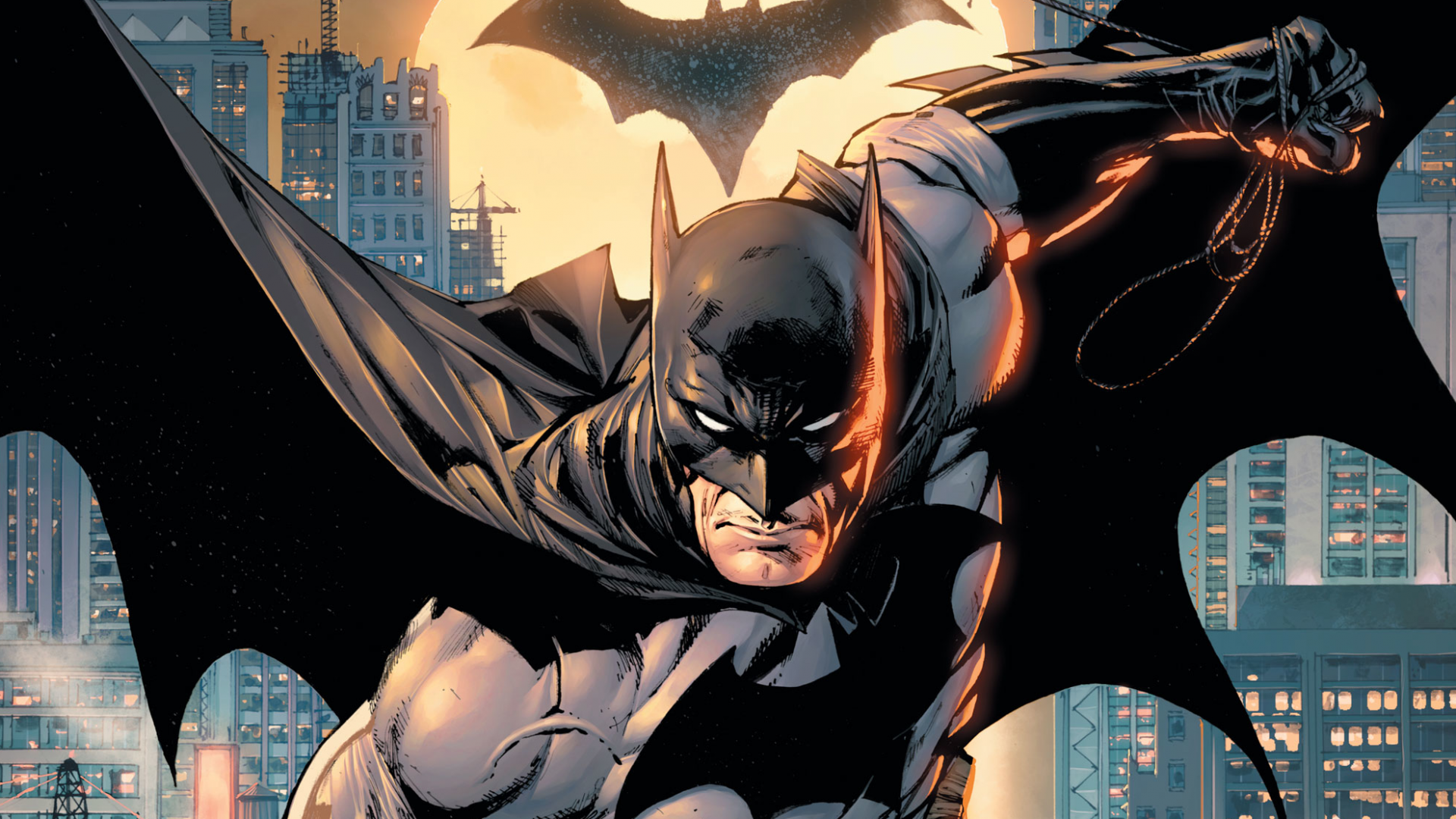 WARNING – This will contain major plot spoilers for the ongoing Batman comic series.

Bane is gone. The city is rebuilding. But where does the Dark Knight stand in the new Gotham where the rules have been shattered by the weight of guilt?

James Tynion IV’s take on the caped crusader picks directly up where tom King had left off. Immediately, Bruce Wayne, while mourning the death of Alfred (R.I.P), takes on Gotham’s underbelly in a new way; unmasked and out in public during the day. Struggling to cope with the loss of another paternal figure, Bruce Wayne dumps his billions back into his city; back into the lives of those Batman now so desperately wants to save.

Batman, however, has grouped his new team and keeps business as usual. Batman scouring the night sky; Catwoman infiltrating a high-society charity gala; Lucius Fox commanding the “man in the chair” position. With these three leading the defense against evil, the world of Batman seems as though all will be okay.

That is until a group of five assassins, Deathstroke, Cheshire, Malcolm Meryln, Gunsmith, and Teeth, enter Gotham under the guise of a new plan for a new boss.

Though the following battle seems quick, the underlining dread ensues when Catwoman discovers the eerie resemblance between the occurrences in Gotham and a very shady plan from her very shady past.

The issue feels fast-paced with a twist of dread given five notorious assassins arrive in Gotham for no apparent reason; almost making it too easy to be caught as well. Defeating Deathstroke alone is enough to tire out the Dark Knight, let alone four other top-notch assassins.

Pacing is perhaps best done towards the end of the issue. Exhausted from battle, Batman calls for the GCPD as he always has, which absolutely crashes this issue on its head and reminds the reader exactly how devastated the Batman really is.

In a gut-wrenching inner monologue, Bruce explains why he wants to rebuild the city for a day without Batman, rather than continue on his endless mission. He goes on to remember how Alfred would insist, ” Master Bruce…for God’s sake. You’re Batman. I think what’s possible is only limited by what you believe is possible.” And so the Dark Knight caves to the light of hopeful possibilities.

Epilogue. He. Is. Back. Or is he? Joker gang is clearly seen blowing up henchmen in order to ensure the bosses plan is never leaked. But in true The Dark Knight fashions, the last henchmen, whom was instructed to kill every other henchman, ends up dead. Gotham is clearly heading towards disaster, but just how bad will this get?

All in all, this issue masterfully captured the devastation of Tom King’s dramatic ending to his Batman run, while managing to drive hope and intrigue home as to where this arc will go. Who sent the assassins? Why does Catwoman hide her knowledge of this mystery plan? Finally, how are we ever supposed to recover from Bruce mistakenly calling Lucius Alfred?