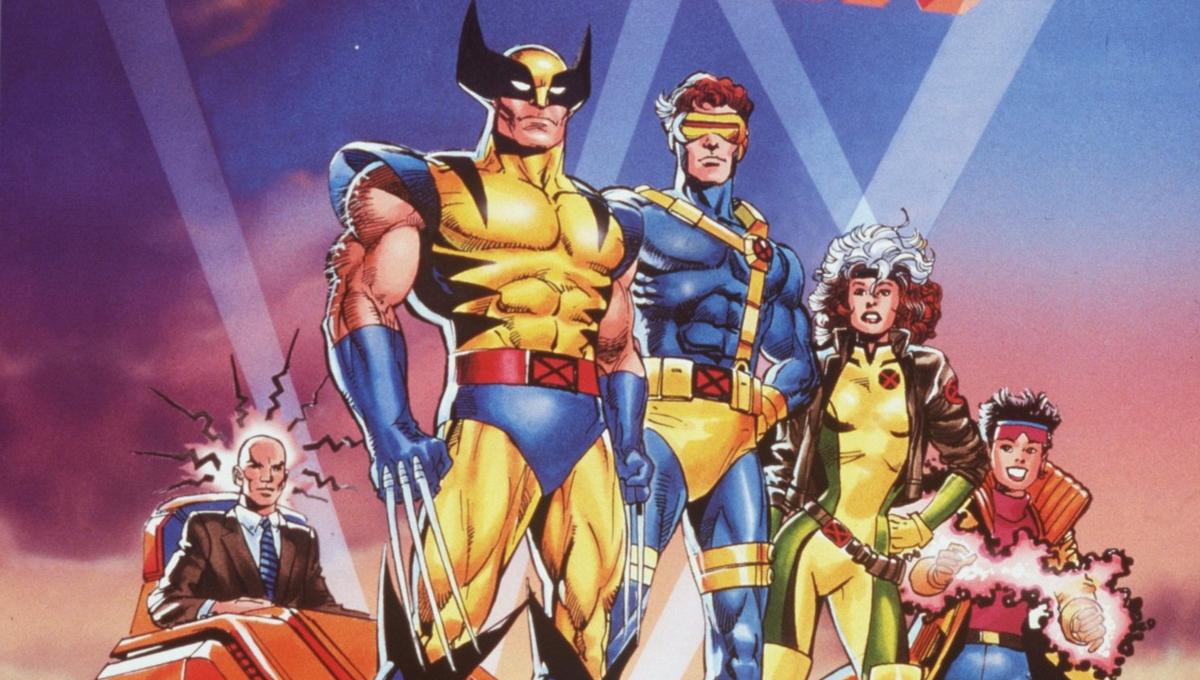 On Halloween in 1992, The very first episode of X-Men aired on Fox Kids. It soon found a special place in the hearts of children. To this day, fans still love and appreciate this show. After finally watching the show in its entirety, I more than understand why. The show did a lot for the X-Men franchise. It introduced the characters to a much wider audience. The series showed off some of the best story arcs the comics had to offer. It even kick started an entire marvel animated universe, Including Spider-Man, Iron Man, Silver Surfer, and more. So today I’m gonna be looking at the show and talk about what made it such a fan favorite over 20 years later. For the sake of brevity I will be referring to X-Men: The Animated Series as XTAS.

I first watched the show on netflix when I was 9 years old. This was back in 2011 when Netflix had all the cool kids shows like Beast Wars: Transformers, all the Spider-Man cartoons, and of course the X-Men ones. I watched X-Men Evolution, Wolverine And The X-Men, and of course XTAS. I watched about 2 seasons of it before I started watching other shows. Because the movies were pretty mature(At least for a 9 year old) So these cartoons were my introduction to the franchise.

Let me talk about something that I enjoyed so much, the art style. The show looks like it leapt off the pages of a 90’s Jim Lee X-Men comic. The color palette of the animation is so beautiful. The colors have always been something I appreciated from the comics, and they translate so well to the small screen. If I have a few flaws with the animation, it’s that every now and again it feels kind of choppy. It’s also a little annoying that the show translates a lot of character’s powers to just lasers. Jean Grey’s telekinesis is a laser, Magnetos magnetism is often a laser, Jubilee’s powers are lasers, it’s just a tad annoying they didn’t get a little more creative but that’s honestly more of a nitpick. However by season 5, the art style completely changes. It no longer reflects the dynamic style of the Jim Lee comics, it felt more like an average 90’s disney cartoon. It’s a far cry from the rest of the show and honestly hurt my eyes. Though the art direction of the first 4 seasons is nothing short of remarkable.

The plots and stories used are nothing short of impressive. The show cherrypicks some of the best X-Men stories to adapt, Like Apocalypse, a little bit of Weapon X, some Days Of Future Past, and even The Phoenix Saga. Every story is adapted really well, Sure some stuff had to change so it was kid appropriate but they are still really solid. I really enjoyed how well the show developed its characters. Every character had a few solo episodes dedicated to their history or a character from their past. Episodes like “A Rogue’s Tale”, “Cold Vengeance” and more take a break from the larger stories and just focus’ on a character. I really appreciate this especially in a kid’s show.

Why is this show still so well regarded by fans, even after other(arguably better) shows have aired since. Why do people say this show has superior storylines to the movies? For one, the show is not ashamed of its source material, like some of the movies feel. The show is so happy and so honored to be a part of the marvel universe. It’s a fantastic translation of the X-Men and was probably the reason the franchise has as many fans as it does. I love how this show wears its roots on its sleeves and isn’t afraid to slow down and get to know its characters. All 5 seasons are currently available to stream on Disney + so I highly recommend you watch or rewatch the show.