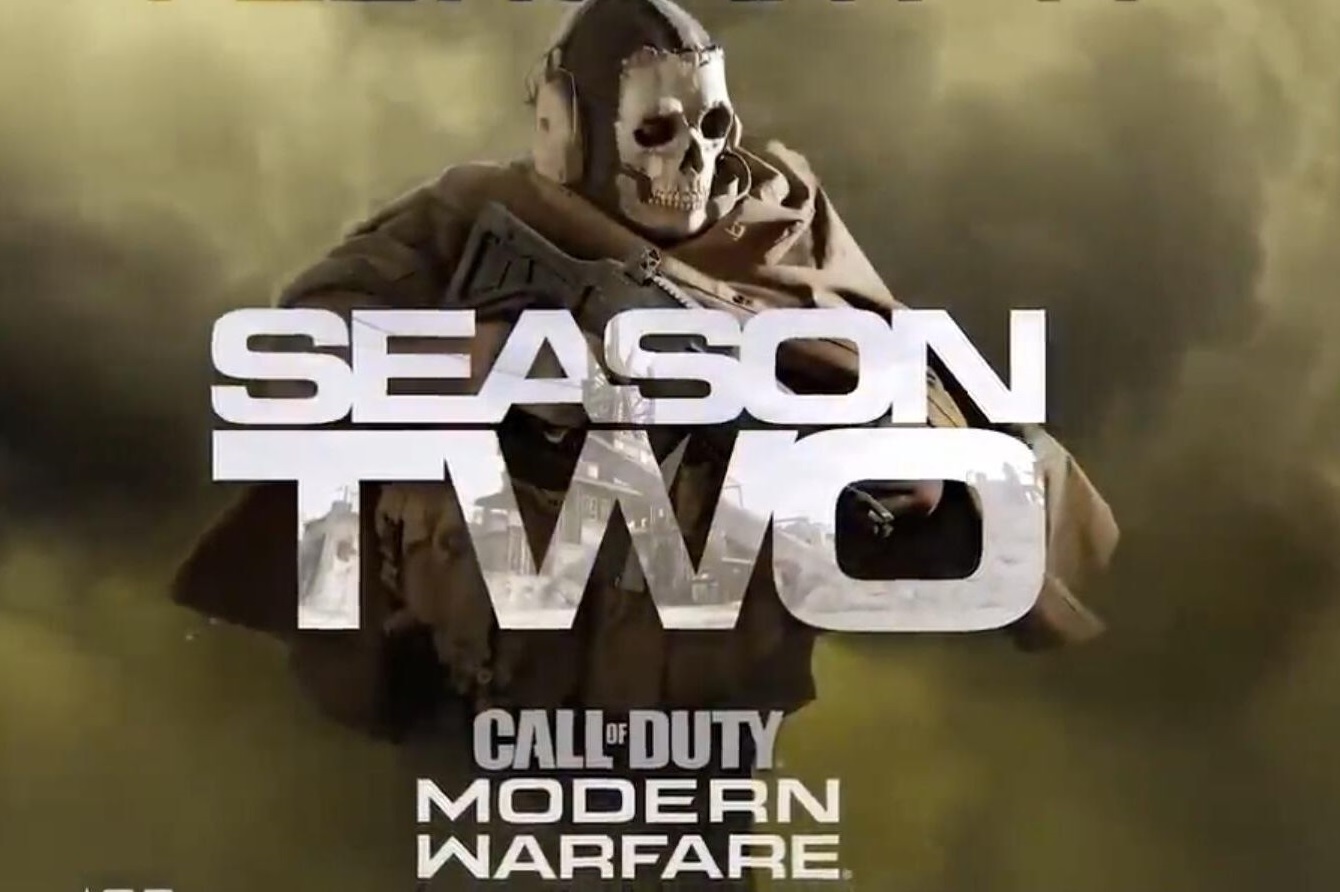 The new Modern Warfare update, yes the very tedious 58GB update, brought along with itself many changes and updates to the game. More interesting so, now in the main menu of the game where you can select game modes such as “MULTIPLAYER”, “CAMPAIGN”, and “CO-OP” there has been a new game mode added which simply states “CLASSIFIED”.

This could mean many things for all we know, however there is a strong possibility that this game mode could be related to the heavily rumored Battle Royale mode. The reason for this is because there is also a leaked image that has surfaced recently, which displays “CALL of DUTY WARZONE”

A user on twitter posted this image, for which soon after both the tweet and the image were removed. Furthermore, this Battle Royale mode is more likely to happen due to the what TheGamingRevolution on twitter has been stating and confirming, such as there being a tutorial mode for this alleged Battle Royale game mode.

TheGamingRevoultion has quite the right credibility when it comes claims made about Modern Warfare’s future changes, many of which he has been correct on.

As far as all the leaks and theories go, regarding the future of this game and its Battle Royale, nothing is absolutely confirmed right now, despite their being a good probability. Stay tuned to The Cultured Nerd for more news and updates regarding Modern Warfare and more gaming news.