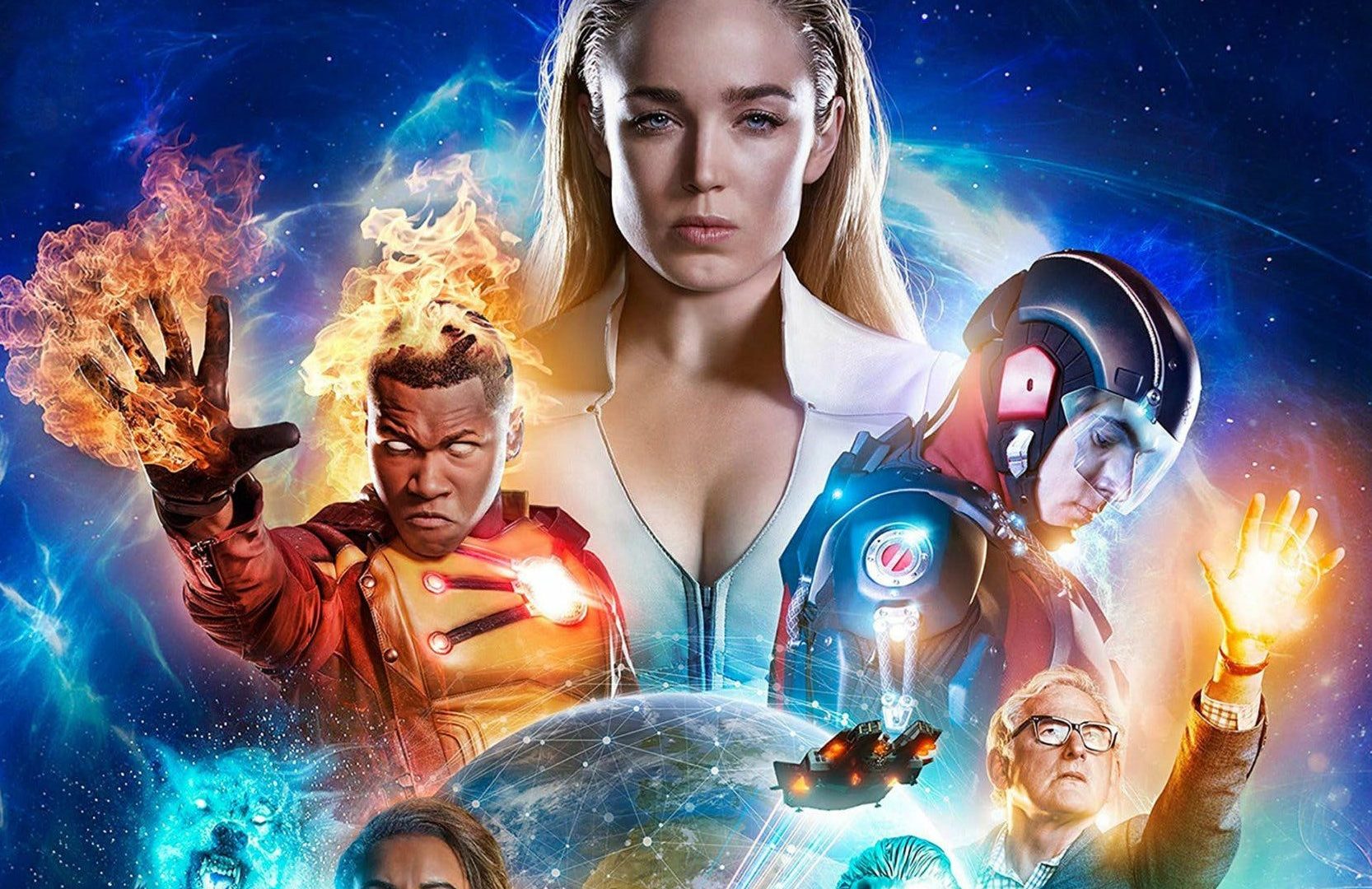 The Atom [Brandon Routh] and Nora Darhk [Courtney Ford] are set to exit DC’s Legends of Tomorrow currently airing its fifth season in the post Crisis Arrowverse. The pair will depart in the upcoming episode “Romeo v Juliet: Dawn of Justness”.

Co-showrunner Phil Klemmer recently sat down for a interview with Gamespot where he commented, “We’ve always imagined that time on the Waverider was meant to be finite, you know? It was always meant to be halfway home and not a permanent home…”

While the departures are not surprising, as they were confirmed last summer, it does beg the question of how much longer the CW will sleep on the second incarnation of The Atom; Ryan Choi.

Since making his debut during Crisis of Infinite Earths as the paragon of humanity, Ryan Choi has remained essentially unmentioned. Will the departure of the Legend’s own Atom effect the future for Ryan Choi?

Tell us what you think and leave a comment below!

Freelance writer based out of New Jersey View all posts by Richard Zarrilli, Jr.
Skip back to main navigation