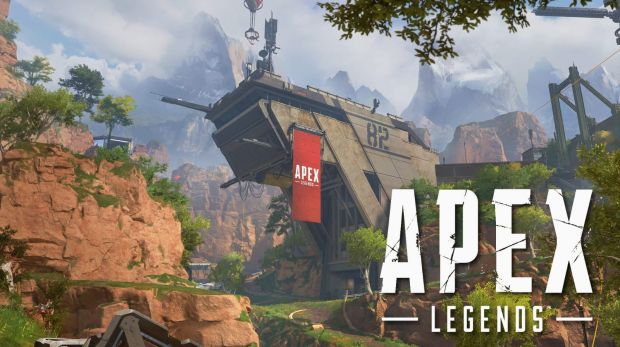 Where we dropping boys? KINGS CANYON!

Apex Legends has confirmed they’re returning to where it all began! King’s Canyon will be available tomorrow through February 24th.

Players who have been around since season 1 or 2 keep this map near and dear to them. Skull Town, Thunderdome, Bunker, Artillery, and Market will definitely see their fare share of action once again!

If this is your first time in King’s Canyon, you’ll immediately notice the difference. There’s no lava pits, geysers, or updrafts. No three to four level skyscrapers. This map is a bit more raw. It’ll test your legends or how cohesive your squad is. Longtime players of the game will have the drop on the rookies here, don’t get discouraged, iron sharpens iron in King’s Canyon.

Kotaku reported that this will be a limited time event, much like the others. The release might be for developers to see how in demand this map is, so get your squad and drop hot!