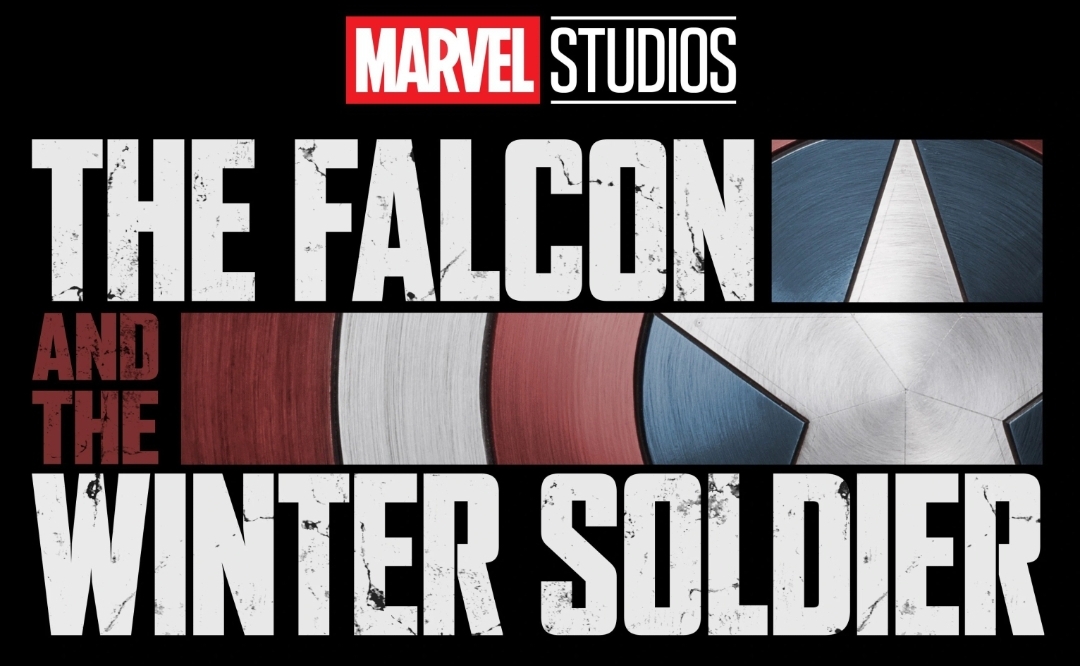 That shield looks a bit familiar.

That shield looks a bit familiar.

Twitter once again became the hotspot for content from the set of The Falcon and The Winter Soldier as Thomas Polito shared snapshots of Wyatt Russel as John Walker/US Agent.

The tweet states that Russel is playing Captain America/US Agent, so it may be that the US government, post Endgame, are trying to keep Steve Rogers’ oldness and inability to remain as Captain America under wraps, giving the pretense that Cap has an updated costume.

Perhaps after the events of Endgame, where Cap’s shield is passed to Sam Wilson, the government confiscate it from him and give it to John Walker to further the Captain America/US Agent pretense.

We will see how things develop with The Falcon and The Winter Soldier going forward, as the show is slated for release in late 2020, and will consist of six episodes.

Anthony Mackie stars as The Falcon and Sebastian Stan stars as The Winter Soldier. Daniel Brühl will return as Helmut Zemo from Captain America: Civil War, along with Emily VanCamp as Sharon Carter.