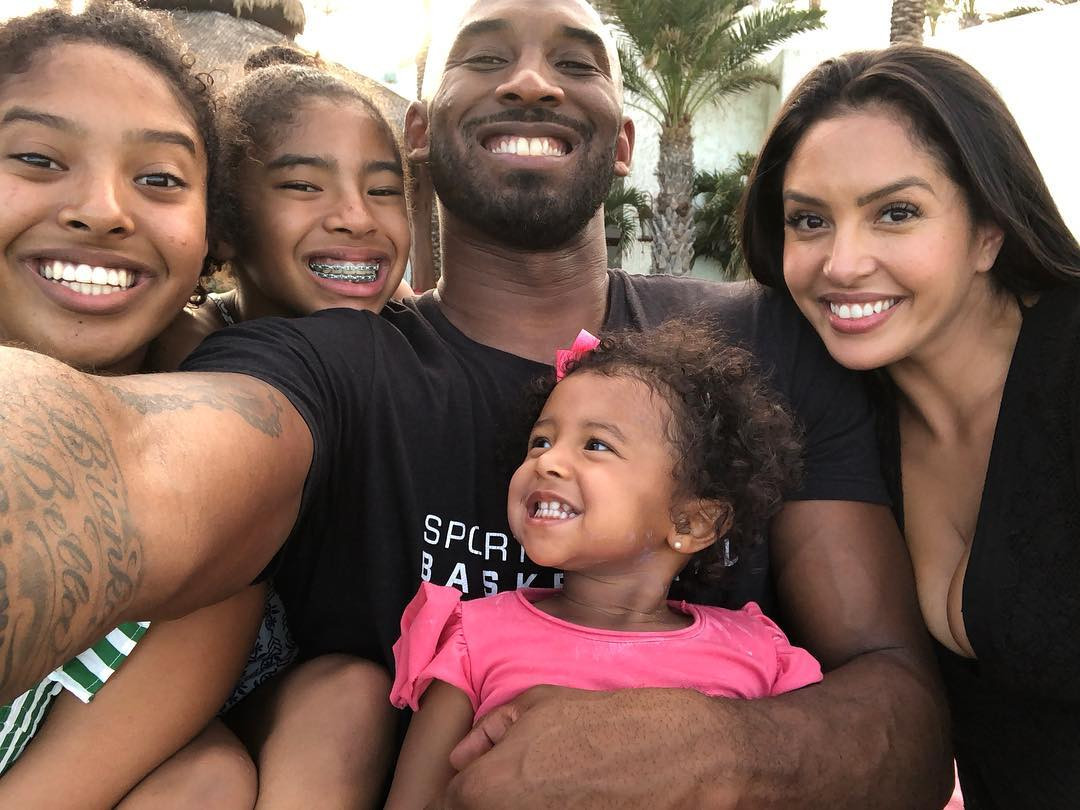 In knowing that Kobe Bryant and his daughter, Gianna passed away yesterday, I’d like to speak a few words in remembering Kobe Bryant. Kobe Bryant was just a basketball player to some, but to many, he was more than that. Kobe Bryant transcended the realm of basketball to become something more, a motivation, a symbol of hard work and perseverance, and purely the embodiment of compassion.

On the court, Kobe dedicated himself to Basketball every night, from winning five championships, to being MVP. His hard work and perseverance were a sight that would move anyone and motivate them to become the best form of themselves. Whether him teaching us through his incredible work ethic, to give one hundred percent to what we are passionate about, or through his passion for the game, to smile, and cherish the moments which pass by so fast, he represented one thing without a doubt, that just like him, anyone could become the best version of themselves as long as they had passion for what they were doing, and as long as they gave their all until they had nothing left to give.

In displaying one example of how much Kobe touched lives, I will briefly describe what Kobe Bryant means to me. In never having watched basketball at the time and having had hardly any interest in it, at the age of 10, I had heard of Kobe Bryant, but I did not witness his greatness until I curiously chose to tune into the 2010 NBA Finals. Upon watching Kobe Bryant present himself in the series as something beyond a basketball player, a true master of his craft, and simply someone who has given 110% to something he loves, I did not just view Kobe as a basketball player anymore. His display of exceeding human limits to passionately fighting for what he loves, he motivated me and still does to be the best possible version of myself. Even though no one can ever replicate Kobe Bryant, we can all see him as the motivation he is, and a symbol, to become the best version of who we strive to be. That is one of the many things Kobe Bryant represents for people around the world, including me.

Whether you view Kobe Bryant as a Basketball player, an icon, or the pure family man that he was to his wife and kids all around, it is with no doubt that he motivated us to fight longer, achieve higher, and smile more throughout. That is what I will remember Kobe Bryant as, someone whose reach in motivating humanity does not only reside in Basketball but in all parts of life altogether.

May Kobe Bryant and his daughter Gianna Rest In Peace. You will never be forgotten.