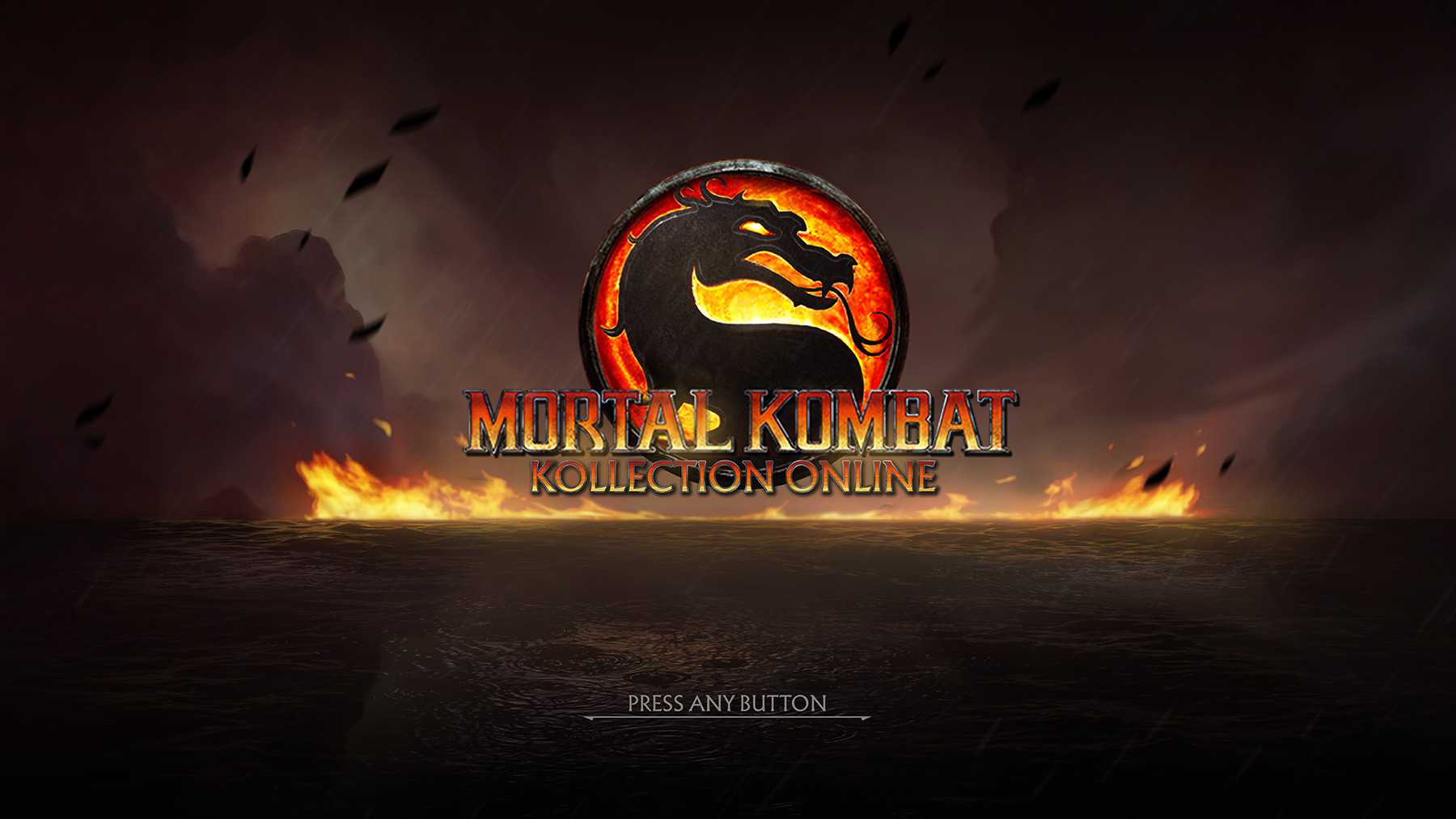 It seems as if Mortal Kombat Kollection Online is back from the dead. After being reportedly cancelled in April 2019 by developer Blind Squirrel Games, new evidence has arisen giving the impression that the game is returning.

Before the game was reported to be cancelled a series of images from the collection had been released:

Synopsis as it appears on the PEGI rating banner:

It is worth noting, however, that although we have this new evidence, the game has not been formally announced again by Warner Bros. Interactive Entertainment.