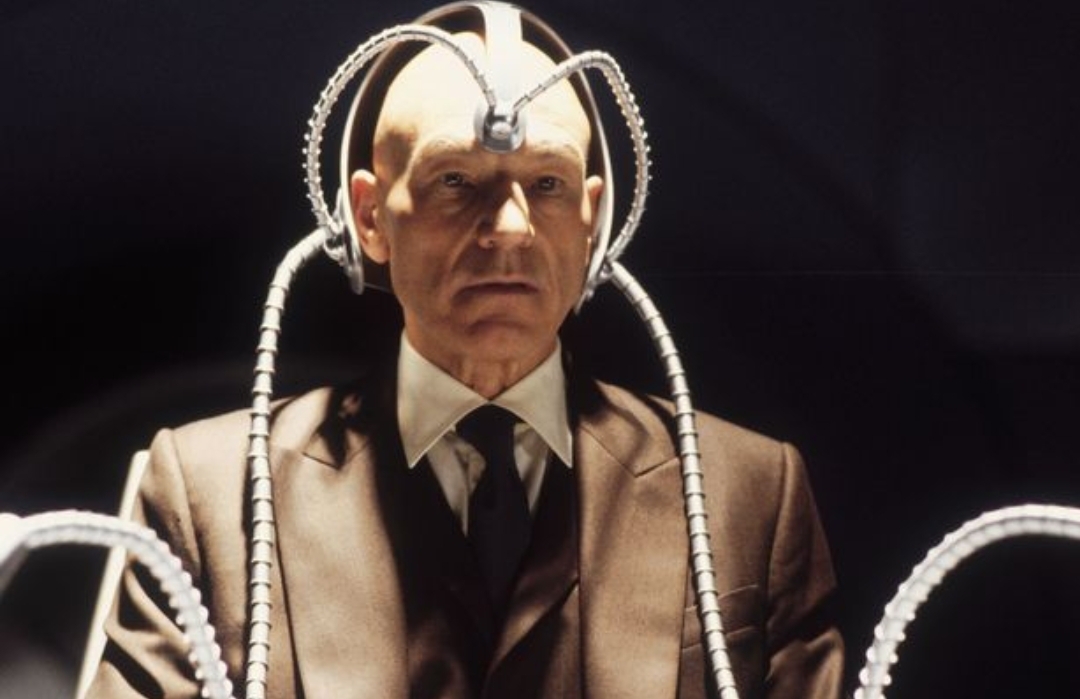 His decision not to play Xavier again came down to only one reason.

His decision not to play Xavier again came down to only one reason.

Ever since the mere thought of Disney buying out 20th Century Fox entered people’s minds, at the same time, the thought of the X-Men joining their superhero brethren in the MCU came along with it.

Now that the deal itself has happened and Disney do now own the rights to the X-Men, there has been much chatter around the characters being rebooted. One such character is Professor Charles Xavier.

Patrick Stewart sat down for an interview with Digital Spy and expressed his thoughts about continuing the character that he had portrayed for 20 years over 6 movies:

“I met with Kevin Feige a couple of months ago and we had long, long conversations and there have been moves and suggestions, which include Charles Xavier.

Here’s the problem… If we had not made Logan, then yes, I would probably be ready to get into that wheelchair one more time and be Charles Xavier. But Logan changed all that.”

He continued, about how his time as Xavier had come to an end, but not through being written out, or by studio changes, but by choice:

“[Hugh Jackman and I] also both made the decision that we were saying goodbye to our characters as well.

In that sense, it was not just the deaths of those two men in the franchise, but it was also goodbye to our part in them as well.”

Now, it is not likely that Kevin Feige would have Patrick Stewart in mind for a return to the wheelchair bound superhero when the reboot does come, but at least we know for sure now that his time as Professor X is done.

Patrick Stewart’s next return to a character is in Star Trek: Picard, set after the events of Star Trek: The Next Generation, it sees Captain Jean-Luc Picard stand up for a new cause after abandoning Starfleet and the Federation.