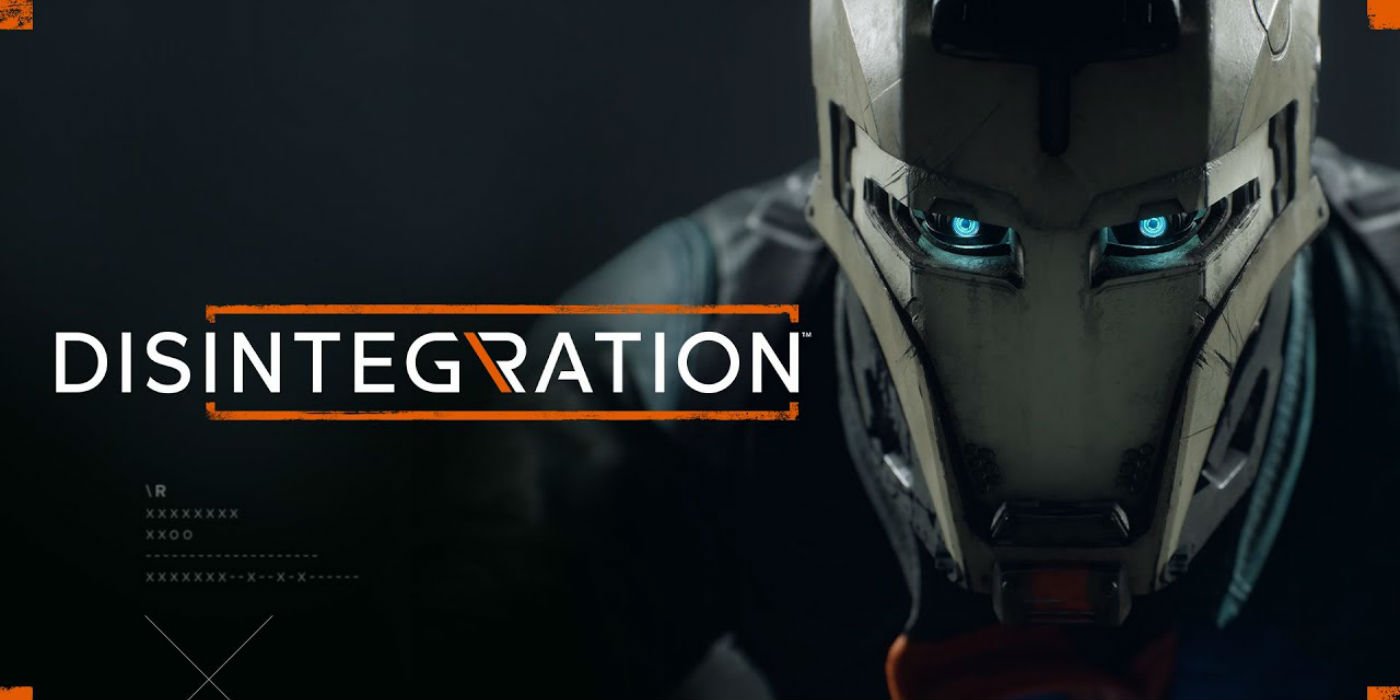 Developed by V1 Interactive, founded by Halo co-creator Marcus Lehto, a brand new adventure set in a Sci-fi, futuristic dystopian world where resources are dangerously low and an outbreak becomes widespread. The only way to survive is integration.

Humans are dying out, going extinct. To survive, people began to put their brains into steel bodies, robots, essentially becoming a kind of cyborg. They do this to survive, to buy time to cure the outbreak so they can return their brains to their own flesh once again (neat-o).

But during this time of survival, the Rayonne is born. The Rayonne were those who integrated but had no intentions of reverting back to their own flesh and blood. They quickly become a militarized powerhouse and welcome those who want to join their ranks. When those volunteers stopped, they began to conscript those to their cause… but of course there are those who resist being conscripted, and that’s where we jump in.

You take control of the main character, Romer Shoal, in this hybrid FPS/RTS action adventure. According to Lehto, Disintegrate “started as a real-time strategy game—just straight out RTS—and we were like ‘man there’s way too many like this out there.’” So they added the FPS aspect into the fold to give us something that hasn’t really been done before. If executed well, it could usher a whole new genre in the near future.

In a sea of FPS and RTS games, V1 Interactive is combing the two to give us something new and refreshing! Disintegration will feature a few different 5v5 multiplayer modes, where you’ll also have a crew of 4 to command! Each member of your party has their own special attacks/abilities for you to master and combo with. On top of that, you are in the driver seat of your very own Gravcyle. What’s that you ask? It is a type of hovercraft equipped with cannons, Gatling guns, making hairpin turns and more. There will be multiple models of these Gravcyles to unlock throughout your adventure.

Yes, a singleplayer campaign mode. A solid 12-15 hour campaign to add more meat and potatoes to the world you’re in. A more in-depth look at transferring brains to robotic bodies I’m sure.

The elephant in the room. If the characters looks similar to Destiny, you’re not wrong. Lehto is quoted saying

“That’s my style, that’s my blueprint. It’s like what you’d expect from any good director: a certain kind of vibe from the movie that you’re gonna go see. The same thing is true with games. The kind of game I’m making is the kind of game I like making.”

And as the co-creator to Halo and someone who helped build the aesthetics to Destiny, I’ll be eager to see more of this come to life. I like playing the kind of games he likes to make.

The release date is TBD 2020 with the hopes of a Q1/Q2 launch. The public beta test is launching January 31st to February 1st. The beta test will have two of the three multiplayer game modes that will be available at launch.

Retrieval, where one team delivers a payload and the other defends. Control, where the teams battle to capture various points on the map. The beta test will also have all seven playable teams from the final version available for a run through.

Get ready to shoot, pilot, and command at a moment’s notice. Disintegrate will be available on Xbox One, PS4, and PC.

1 thought on “Disintegration : From the Co-Creator of Halo”