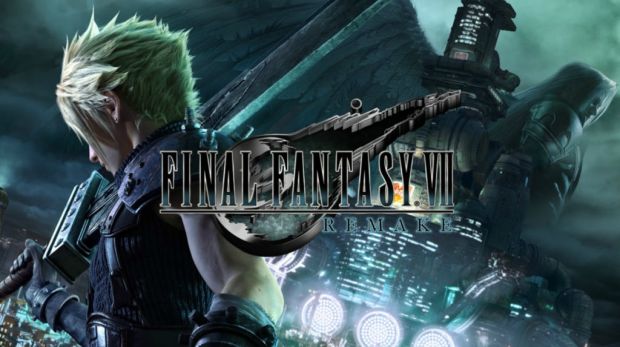 In the world of video game development delays aren’t all that uncommon. Most games in the current generation of development undergo some form of delay, most of which is rarely made public, but for fans of the highly anticipated Final Fantasy VII Remake , this one stings a little bit.

Delays aside, recently the internet blew up when and official Demo for FFVIIR was uploaded to PSN and subsequently made its way online with the aid of hackers using PS4 Dev Kits. The leak resulted in hour long videos of the entire demo being uploaded onto YouTube and data miners dissecting the demo itself and finding some MASSIVE spoilers (specifically involving new story twists being added to the 20 year old game) for the overall game hidden within its code. Many are now speculating that this leak has resulted in Square Enix going back and doing some last minute cleaning up of the game to remedy the fan base feedback. While that doesn’t seem as likely, only time will tell what they are actually using the newly added 6.5 weeks of development time for.