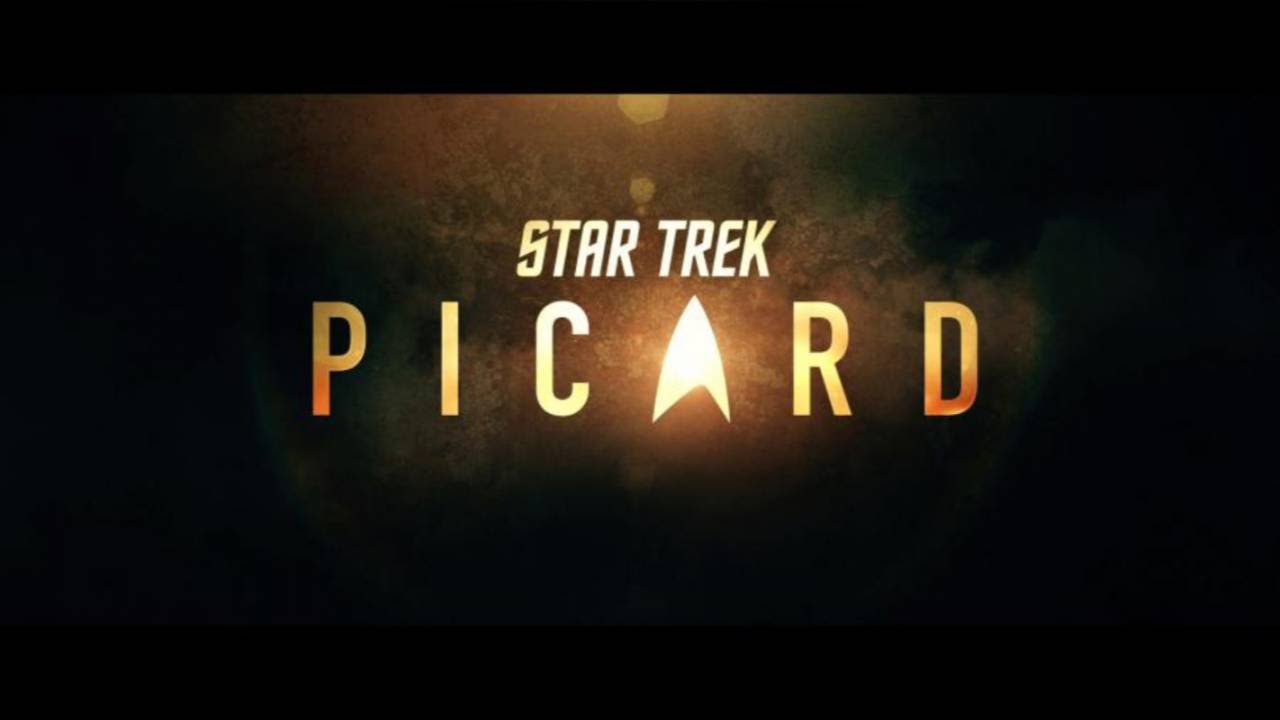 As highlighted by comicbook.com, in an interview with Vanity Fair, Star Trek: Picard series creator Alex Kurtzman explained the process of getting Patrick Stewart back into the role of Jean-Luc Picard and the storylines that would follow his return.

Kurzman stated that they knew it was going to be a difficult endeavor getting Stewart back:

“Julie [McNamara] and I were very excited about the idea of bringing Patrick back. But… he did not want to come back.

He said he was never going to play that part again. So we entered into that knowing Patrick is going to have a major, major voice in whatever this becomes if we’re going to get him to say yes.

He doesn’t want to repeat what he’s done already, which was by the way, the best bar he could have put forward.”

Kurtzman continued that Star Trek: Picard was born of the ideas and inspiration from The Next Generation:

“The show is inspired by Next Gen, and it’s written by people who grew up loving it but it is very much not Next Gen.

It feels like a modern adult drama in the world of Star Trek, which has not actually really happened before.”

Kurtzman explained that Stewart had drawn a definitive line in the sand about not wanting to re-tell the same stories he’d told in his previous tenure as Picard:

“His constant refrain was: ‘I don’t want to do what I’ve already done’, obviously it’s not a secret that the Borg were involved, and his first instinct was not to do the Borg.”

Kurzman further explained that he thinks that because of Stewart’s steadfastness not to tell the same story again is why there is an entirely new outlook on the Borg in Star Trek:

“What ended up emerging was actually as a result of that back and forth, a very unique and very different Borg story.

Definitely not one that you could have told in Next Generation. And certainly not what I think anyone’s expecting.”