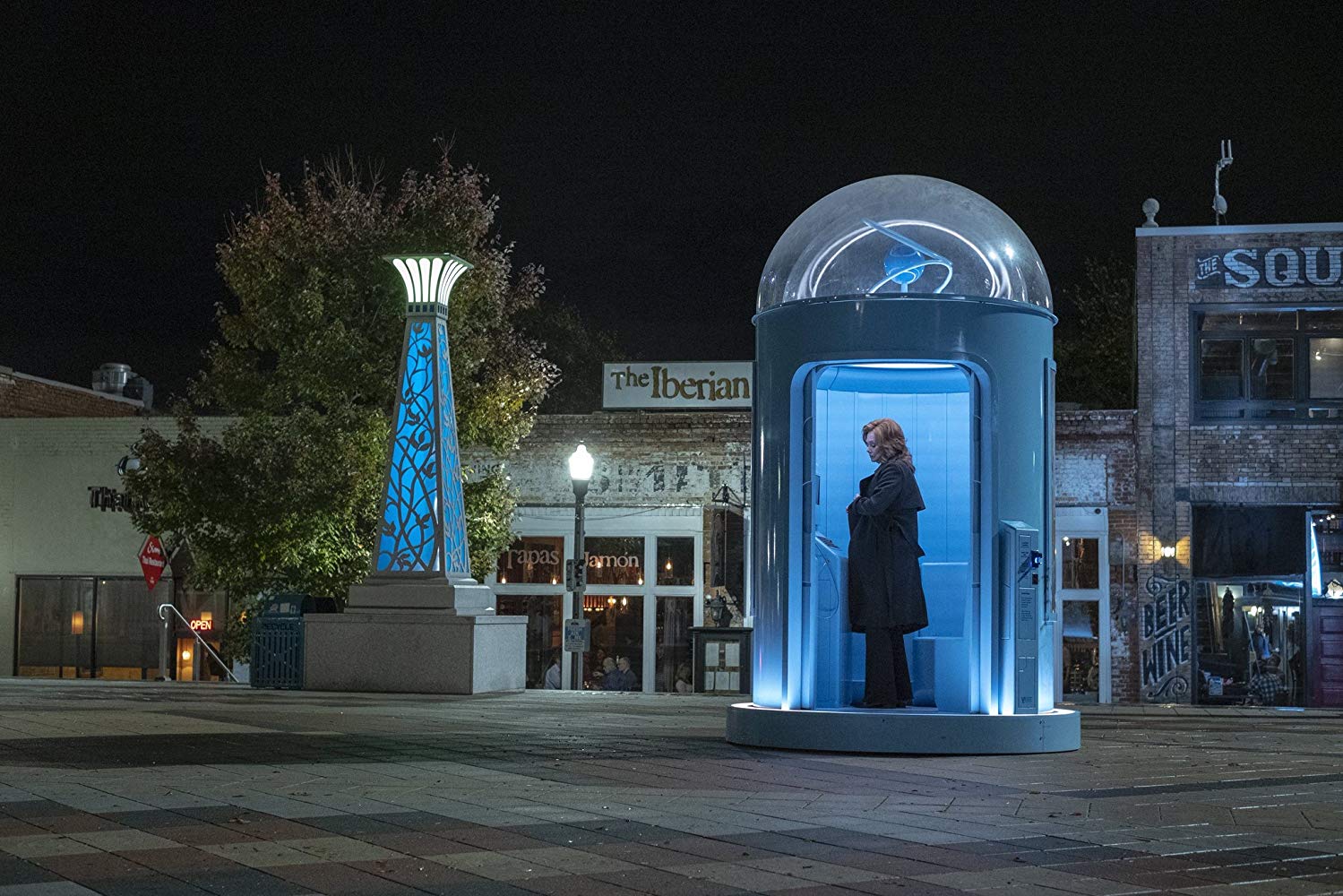 The latest installment in HBO’s Watchmen saw an incredible tribute to the original graphic novel, and began to answer the question on everyone’s minds: What happened to the Watchmen?

Spoiler Alert! This review will contain spoilers for HBO’s Watchmen, S1E3: She Was Killed by Space Junk

The latest installment in HBO’s Watchmen saw an incredible tribute to the original graphic novel, and began to answer the question on everyone’s minds: What happened to the Watchmen?

Well to answer that question, we know that Silk Spectre II is now an FBI agent who has adopted the surname name of her true father – Eddie Blake, a.k.a. The Comedian. What begs more of an explanation is how Laurie has gone from engaging in vigilantism to hunting masks in the Anti-Vigilante Task Force.

A side-mention of Nite Owl being incarcerated is mentioned, and we already know that Doctor Manhattan currently resides on Mars. One of the best moments of the episode came when it is revealed that Jeremy Irons’s character is indeed Adrian Veidt. The appearingly-retired vigilante even dons an incredibly comic-accurate Ozymandias suit for a few moments, leaving fans ravenous for more.

Similar to Laurie Blake’s new life, it appears that much is left to be explained when it comes to Veidt’s current situation. A strange character under the alias of the Game Warden makes an introduction by keeping the retired vigilante in check over a confinement agreement.

Over the course of the episode, Laurie has a one-way conversation with Doctor Manhattan through a phone booth set up in Tulsa that supposedly allows conversation with the most powerful being in the universe. The segment is divided throughout the episode, and builds up to an ironic joke at the end that attempts to pay tribute to the one about Pagliacci the clown that Rorschach wrote down in his journal. It’s a sweet sentiment, but ultimately fails to amount to much due to the lack of clarity about what has happened to the original Watchmen members. While Rorschach’s joke paints a portrait of how The Comedian felt in his final days, Laurie’s leaves a slight void of confusion that will hopefully be filled later in the series.

Perhaps this episode’s strongest element is its fresh and new perspective on the ongoing investigation in Tulsa over Chief Crawford’s death. In the previous two episodes, the events that transpired were viewed through a very black-or-white (or should I say, black-or-yellow) lens. Now that Laurie has become involved with the investigation, the show’s world not only feels larger, but the possibility of a simple explanation for Chief Crawford’s death becomes smaller.

Synopsis: Set in an alternate history where masked vigilantes are treated as outlaws, Watchmen embraces the nostalgia of the original groundbreaking graphic novel of the same name, while attempting to break new ground of its own.