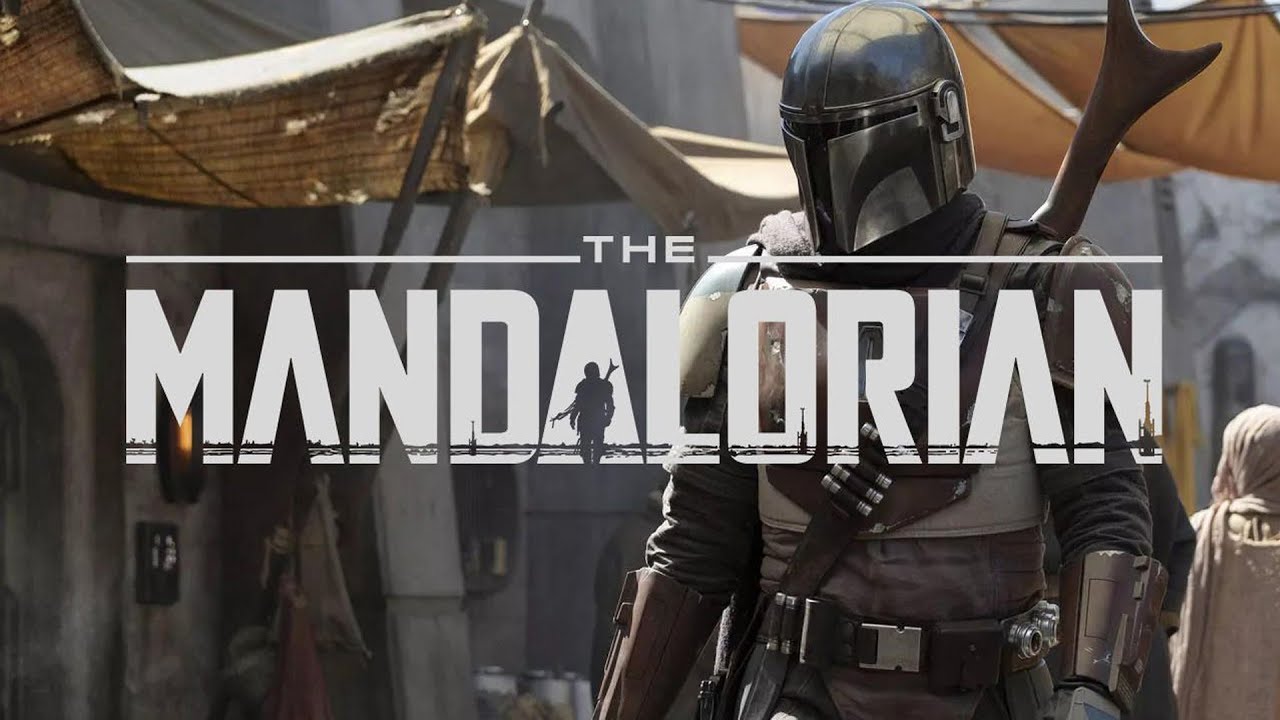 Unlike in the Star Wars movies, The Mandalorian is not a Fett.

Unlike in the Star Wars movies, The Mandalorian is not a Fett.

As highlighted by comicbook.com and gamespot.com, during a behind-the-scenes interview for Disney+, the series’ lead actor, Pedro Pascal confirmed the name of the up-until-now nameless protagonist of The Mandalorian.

“The Mandalorian, whose name is Din Jarron, is your iconically cool, flawed, mysterious, loner gunslinger that harkens to the best of the samurai movies and the westerns.”

There it is, the bounty hunter’s name is Din Jarron. Will we get more information about him as the series progresses? Likely. Will we see his face revealed? Maybe. The first episode showed us a few short flashbacks from his childhood with glimpses of his parents in dangerous situations. We also know that he refers to himself as a ‘foundling’, which will get more likely be explored in future episodes.

The official series synopsis for The Mandalorian:

“After the stories of Jango and Boba Fett, another warrior emerges in the Star Wars universe. The Mandalorian is set after the fall of the Empire and before the emergence of the First Order. We follow the travails of a lone gunfighter in the outer reaches of the galaxy far from the authority of the New Republic.”

The Mandalorian premiered in the United States on November 12th, 2019 on Disney+, with the next episode due to air November 15th, 2019.