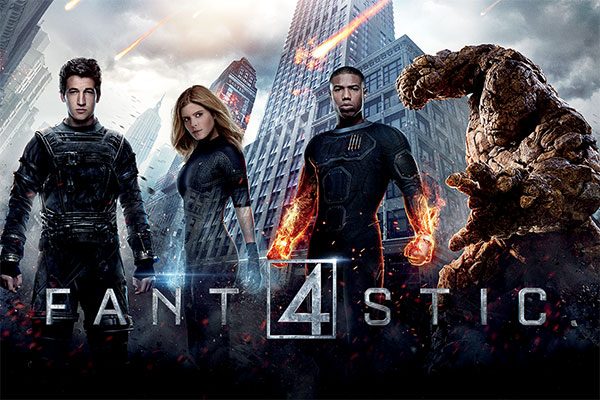 It’s as much a review of Trank himself as it is the film.

It’s as much a review of Trank himself as it is the film.

As highlighted by Slashfilm, Josh Trank recently took to Letterboxd and reviewed the film that caused him so much anguish and changed his entire outlook on the film industry.

The problem the film, and Trank had was studio interference. The movie suffered from being badly edited with plenty of footage missing that was in the trailers and a disjointed story along with poor visual effects work. Trank suffered from severe mental illness, with depression and anxiety plaguing his personality for almost the full 4 years that it took to complete the film.

Trank starts his review off with a general assessment of the film:

The movie is ALRIGHT.

I was expecting it to be much worse than it was. I literally haven’t seen it since like two weeks before it came out, and I was in a heavily fucking traumatized state of mind. Why? Eh, save that for another time.

He continues to get into the review and starts off by talking about those who worked on the movie:

Everyone in the film is a great actor, and overall there is a movie in there, somewhere. And that cast deserves to be in THAT movie. Everyone who worked on Fant4stic clearly wanted to be making THAT movie. But…. ultimately… It wasn’t.

Did I make that movie they deserved to be in?

In a mini-commentary on the movement around DC fans rallying around Zack Snyder in an effort to prompt WB to release the Snyder Cut of Justice League, after the theatrical cut of Justice League had two very different styles vying for dominance, and asks the question:

What I can tell is there are TWO different movies in one movie competing to be that movie.

Zack Snyder is a storied, iconic, legendary filmmaker who has been knocking it out of the fucking park since I was in high school.

Trank notes of himself during this period:

I was 29 years old, making my 2nd film, in a situation more complicated than anything a 2nd time filmmaker should’ve walked into.

That said… I don’t regret any of it.

Trank does finalise the review on a hopeful note, however, when he gives his opinion on who he thinks should direct the next Fantastic Four film:

And I just hope Peyton Reed makes the next Fantastic Four and crushes it. And that I get a cameo.

Peyton Reed, director of Marvel’s Ant-Man and its sequel Ant-Man and The Wasp is Josh Trank’s pick for the next reboot of Marvel’s first family, and this time it would fit into the ever expanding MCU, and with the experience of working for Marvel, perhaps Reed could pull off the next iteration of superhero team.

Josh Trank’s next film is Fonzo, following Tom Hardy’s Al Capone struggling with ageing, the onset of dementia and the ghosts of his criminal past. Although there is no set date, Trank recently confirmed it will be released in 2019.