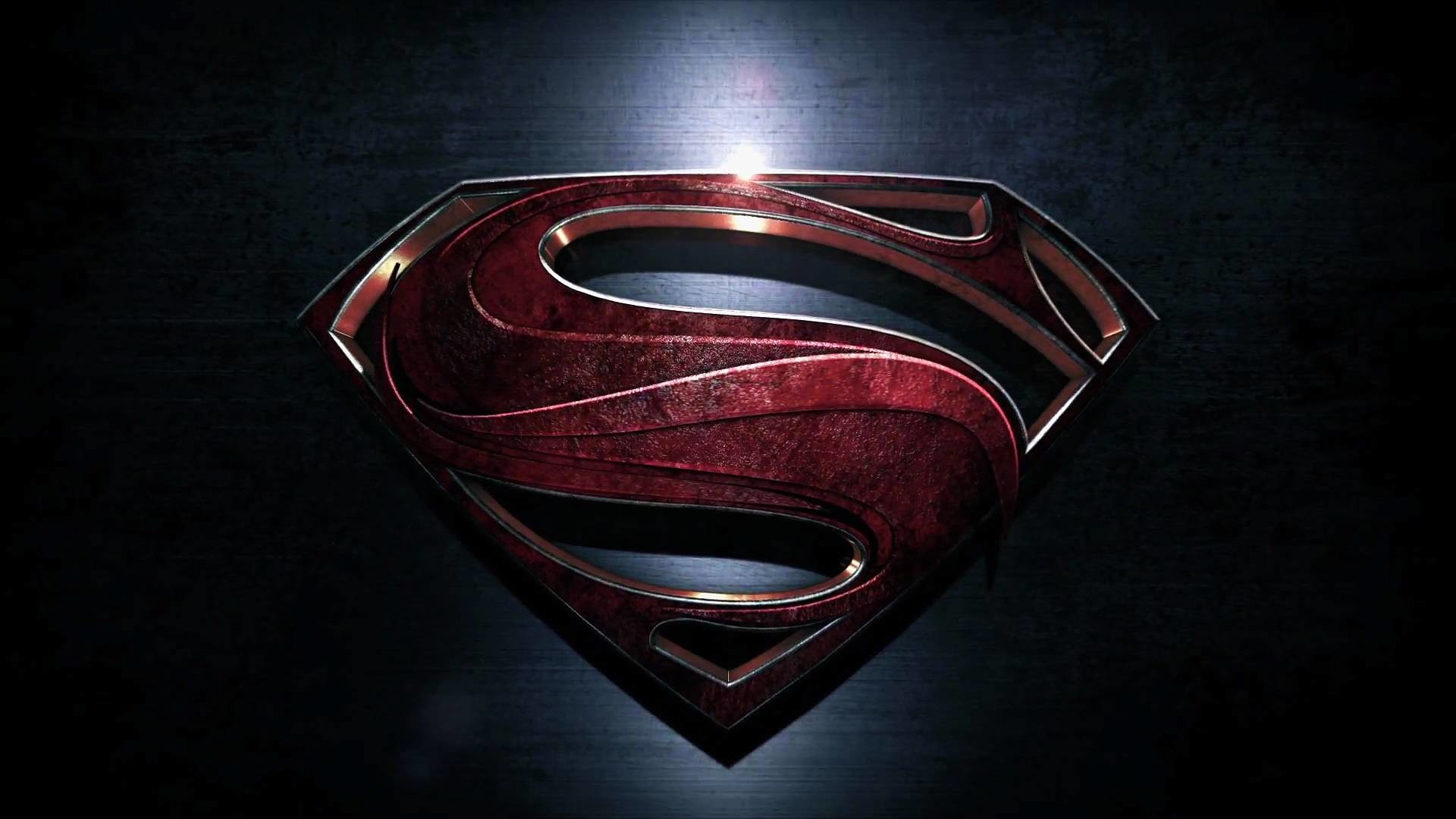 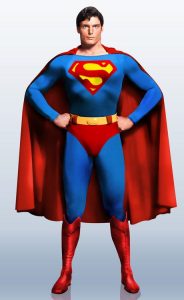 To be clear, I like 1978’s “Superman”. Its visuals were quite impressive for a science fiction movie of the era it debuted in. The Kryptonian hero was presented in a manner that showed audiences how people with immense power could do good and defeat their enemies with ease. The depiction was clean, easy to understand, and quickly loved by many.

Unfortunately, as I grew older and my taste in comic book movies was expanded, my love for the boy scout in tights faded away. With comic book movies such as V For Vendetta diving into political themes, and The Dark Knight trilogy painting Gotham in post-9/11 shades, Superman on screen became nothing more than quick comic relief for me.

Why I Love Snyder’s Superman

I was first introduced to director Zack Snyder’s Superman when I rented the theatrical version of Batman v Superman: Dawn of Justice. I enjoyed it, but was left a little confused until I found the film’s prequel – Man of Steel.

I was enamored by what I discovered. For the first time in my life, I not only sensed depth with Superman, I related to him. Henry Cavill was a perfect casting choice, and performed excellently from start to finish. The suit no longer looked like a cheap Halloween costume. It truly looked alien and had intricate detail that captured the eye’s attention. Krypton itself was more than simply an alien world and played a larger role throughout the film. Snyder’s Superman felt perfectly balanced between the ideals of Krypton (duty and strength) and Earth (hope and justice).

I have since watched the film time and time again. Each viewing not only confirms the film’s depth, but also its longevity.

Why Man of Steel was Ahead of its Time 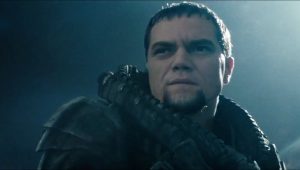 Thanos’s arrival to the Marvel Cinematic Universe in 2018’s Avengers: Infinity War shocked both fans and critics alike. Finally, the largest comic book movie franchise provided a villain that not only met the protagonist with a real threat, but also a motive that was not simply greed or hatred. What many didn’t realize was that this was not the first time a comic book movie villain from the cosmos had a convincing cause behind stopping the hero.

At the very start of the film, General Zod and Kal-El’s father Jor-El appeared to be allies as Krypton’s government and physical existence were on the verge of collapse. Jor-El presented a solution before the Council to evacuate as many as possible before the collapse of the planet’s core. Meanwhile, Zod led a military coup in order to destroy the corrupted system, and then seized all of Krypton’s genetic code in order to choose the genetic lines that would begin the new Krypton. Despite the two wanting what was best for Krypton, their conflicting ideas caused a brutal conflict that resulted in the death of Jor-El.

This sequence made it clear that Zod fought for what he believed was best for his people. His actions throughout the film portrayed his duty to Krypton even after it was destroyed. He was the only one left with the will to do what was necessary, even if it meant death and destruction on a global scale. Sound familiar? 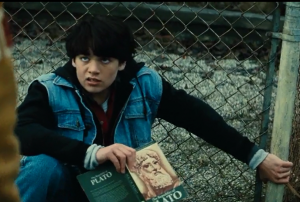 One of the largest criticisms of Snyder’s interpretation was that Superman was not portrayed exactly how he was in most comic story lines. This was no accident. Man of Steel showed how Superman became the hope-filled symbol known by many. The growing Kent faced many obstacles that served to mold the young boy into the hero he eventually became. He struggled with his senses being heightened due to Earth’s conditions, held back from fighting bullies he knew he could seriously injure, and his father refused his help and was therefore killed by a Kansas tornado.

These obstacles helped define who Superman was on three levels: His physical being, his character, and his ultimate ideal as a hero. Clark Kent very well could have turned into the most dangerous being on Earth, but he didn’t because of the choices he made. Instead of erratically acting out due to heightened sense, he learned to control them. Rather than using all his strength to beat submission into his bullies, he restrained himself. After seeing his father refuse help for the sake of keeping his powers a secret, Clark decided not to let the visibility of his abilities hold him back from doing good. 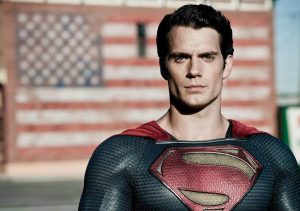 Even before Snyder got his chance to interpret the character, Superman was always presented through the savior archetype. Kal-El was sent by his father from a distant world to Earth where he arrived on a farm in a small and humble town. He had both the name from his celestial origins (Kal-El), and his Earthly home (Clark Kent). As we all know, Superman grew to become a symbol of all that is good on Earth by performing saving acts, which were viewed by Earth’s inhabitants as miracles.

It is within this symbol that we can see a mythology begin to form. Superman comes to represent ideals that the people of Earth strive to follow – hope, selflessness, bravery. It could even be argued that the hero represents the American dream. Superman is by all means an immigrant who arrives to his new home where he faces immediate obstacles and opposition. The hero eventually overcomes his struggles and proudly displays his heritage for all to see while choosing to do good for his new home.

Clark could have refined himself to hiding his abilities forever, and he also very well could have joined General Zod in resurrecting Krypton by destroying Earth. Instead, Snyder’s Superman showed us that everyone (even gods) struggle to make the right decision, but that in the end we can aspire to be something greater than what we’re told to be.