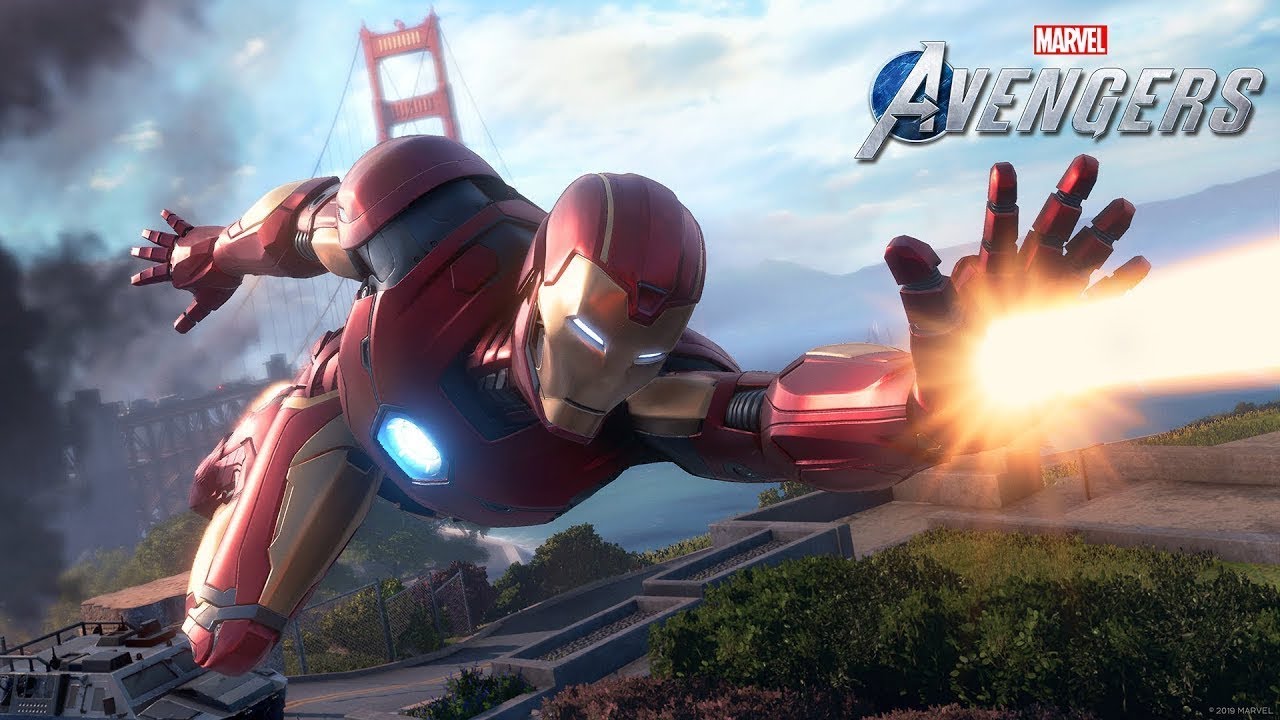 Marvel’s Avengers, developed by Crystal Dynamics and scheduled to be published by Square Enix is an action-adventure, third person perspective title in which gamers are treated to an all-new, original story. The narrative sends players on a mission to reassemble Earth’s Mightiest Heroes after a devastating event leaves the heroic team disbanded to blame for the catastrophic aftermath, painting Marvel’s heroes as villains. 5 years later, in the wake of these events, insidious private security agency AIM (Advanced Idea Mechanics) secures and influences America in a military-police state manner. With the likes of heroes like Me Marvel, gamers will be tasked with being the avengers back together and ending AIM’s tyranny.

Released today, this new game “overview” trailer gives us a better look that gameplay mechanics and customization options players will have access to within “Marvel’s Avengers”. The video dives deep (as deep as 3 mins allows, anyways) into how players will be able to customize each superheroes’ artillery/ gear, moves and skills set, outfits and the helicarrier home base will be used to launch different missions in the game.

Returning to the subject of outfits, this topic seemed to be a very sore spot with many fans of the Avengers fandom voicing strong displeasure with how some of the characters appearances, expressing that their in-game looks didn’t really resemble what most have come to know them for. Fear not, however: The game will allow players to unlock or purchase different outfits from Marvel’s past as you progress throughout the game. However, the additional costumes are purely cosmetical options that do not add any inherent skills or otherwise “improve gameplay”. They will also be no “Pay-to win” or loot box options in acquiring customers or additional gear.

Players can also expect more playable characters post launch and while which characters to expect hasn’t been disclosed, it was confirmed that additional heroes will be made available at no additional cost. For more info on the Avengers PS4 Overview article, head over to PlayStation Blog in the source link below.