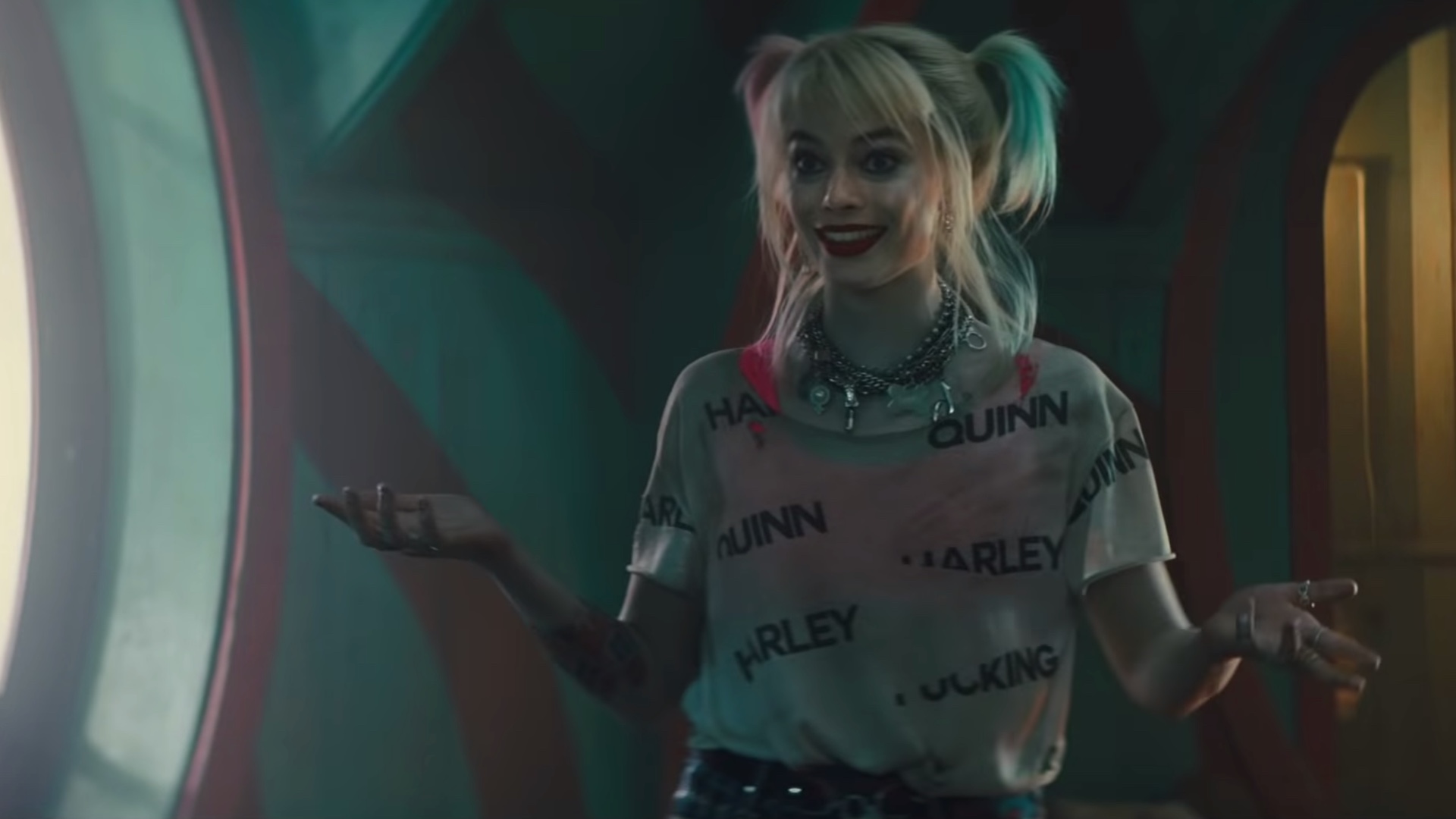 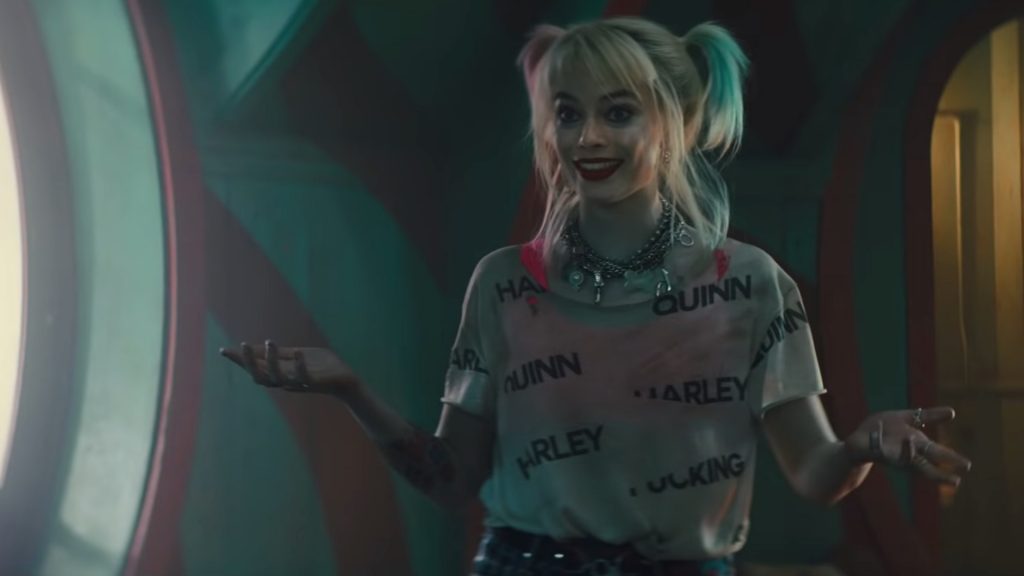 The first trailer for the next film in the DC films shared universe – Birds of Prey: And The Fantabulous Emancipation Of One Harley Quinn – dropped today. Margot Robbie returns as Harley Quinn, who appears to have met a pivotal moment in her life since breaking up with the Joker (as well as making some new friends in Gotham). The film also stars Ewan McGregor as Black Mask, Mary Elizabeth Winstead as Huntress, Jurnee Smollett-Bell as Black Canary, Rosie Perez as Renee Montoya, and Ella Jay Casco as young Cassandra Cain.

See the trailer below: