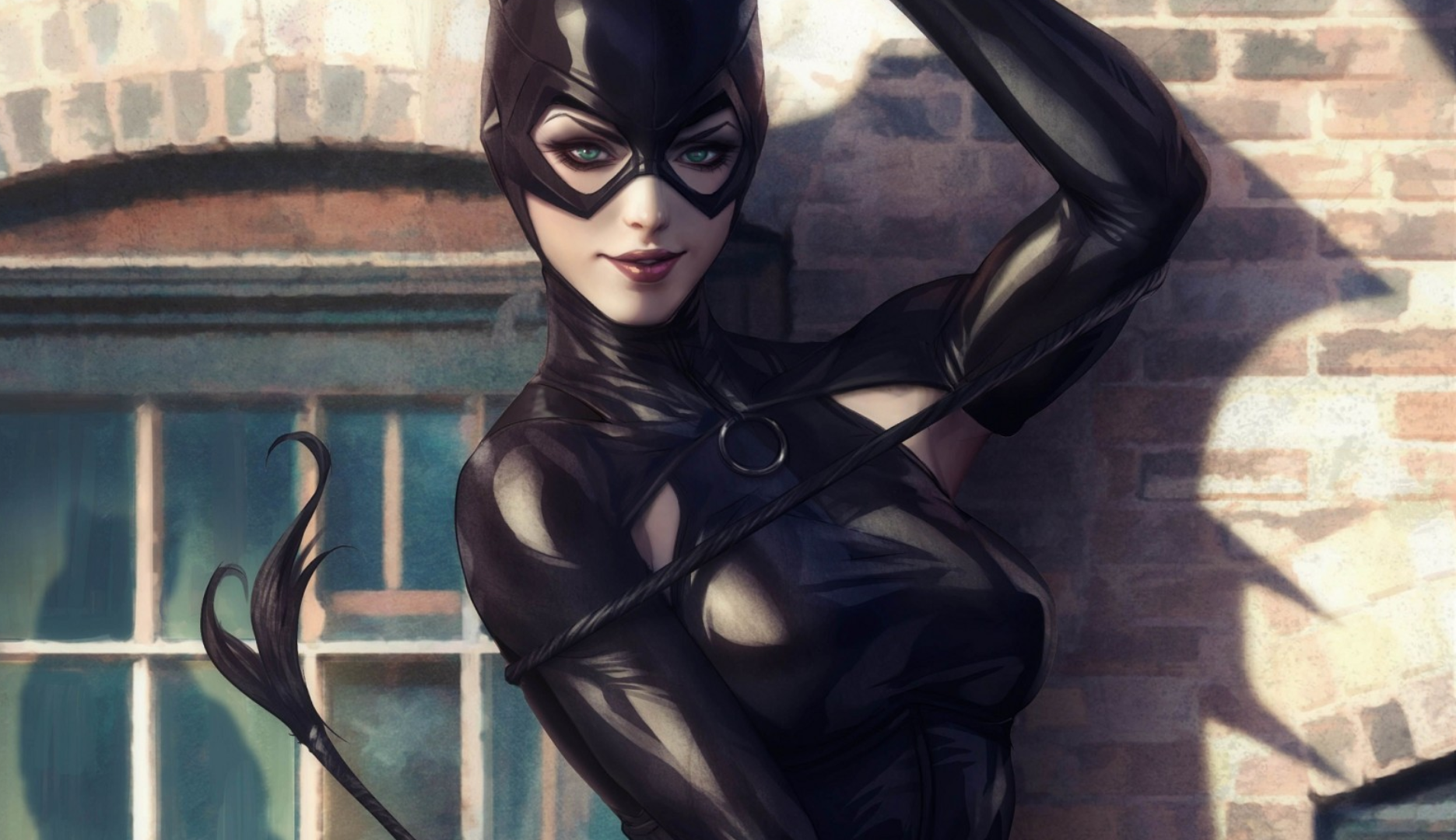 Its time to discuss the casting of Catwoman and the recent abundance of fake rumors following the character.

Over the course of the last few months the topic of who would be playing Catwoman in the upcoming Matt Reeves’s Batman film has been an increasingly controversial topic.

Longtime followers of TCN’s Instagram can recall this surprising reveal from earlier this year:

When the post was first made back in May of this year it was quickly disregarded by a lot of fans… then Robert was cast and people started to give it a second look.

Back in January of this year I got wind of some major casting news from my mate @itsryanunicomb for #DC‘s upcoming film #TheBatman which will be directed by Matt Reeves. In the months that followed Ryan’s initial casting disclosure, I reached out to several of my sources at #WB that corroborated that these names were indeed among the top contenders for each role. Given that each these names were on the list that was included with the initial #RobertPattinson news that I was given in Jan of this year, I personally believe that it is more valid than ever. It should be noted that these are not final confirmed casting but merely top contenders for each role.

Since then we have seen countless casting rumors from lesser outlets, rumors involving Vanessa Kirby (a rumor that TCN, Ryan Unicomb, and even Kirby herself debunked), Catwoman being played by an actress of color, and now a new one regarding a “shortlist” of actresses in contention for the role. But are any of these rumors even true?

The short answer, no, not really.

The casting list that TCN was supplied was comprised the characters in his final draft and actors that Matt Reeves wanted for each role. It was completely understandable when fans first questioned the validity of the list when it was first put online in January, but following the official casting of Robert Pattinson roughly 5 months later, fans started to take it more seriously. To provide context, the original list (as referenced above) was actually a list that Matt Reeves submitted to WB’s casting department, hence why it wasn’t surprising that Pattinson got the role in the end.

Since then more actresses have been considered, some have even talked to WB about the role, but none of them have been allowed to publicly discuss it. Why? Because of signing an NDA and the fear of losing the role by breaching it. As of this moment, aside from Vanessa Hudgens, no media outlet has even been remotely correct in their “exclusive casting.”

Admittedly only one of the names on that shortlist is a real contender, but all of these recent shortlist rumors will be forgotten the moment the official casting drops, but until then, ignore the rumors, ignore the fake news, and unless it comes from THR, Deadline, or Forbes, its 100% likely made up nonsense.

The Batman, starring Robert Pattinson and directed by Matt Reeves, is currently set to hit theaters on June 25, 2021.