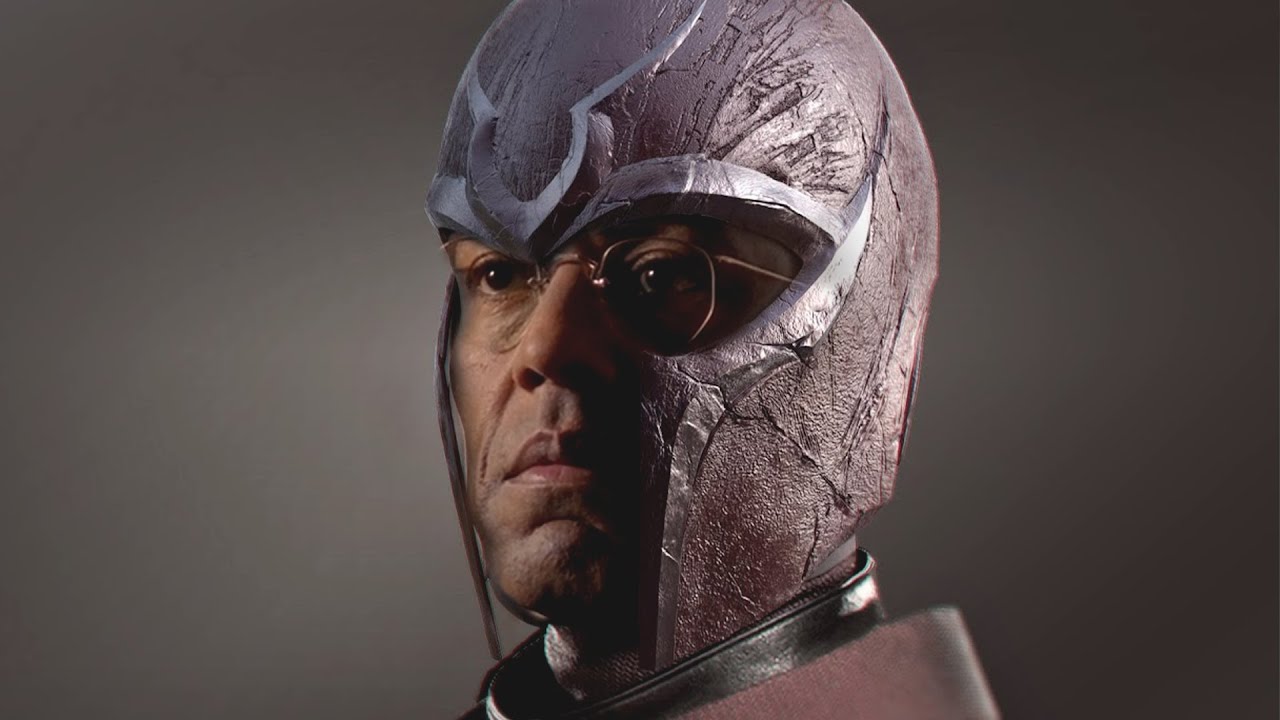 Gabe tackles the issues with the recent Rumors of Magneto and Professor X getting recast with actors of Color,

Let this be my reintroduction and let me start by saying “Hi! Glad you stopped by.” Some basics about myself. My mother was literally a day one fan of Star Wars and that has been passed down to me. I believe the top three comic book characters are, in order: Spider-Man, Batman, Superman.  I grew up on late 80’s and early 90’s comic book animation.  I don’t read as many full runs of comics today as I would like, but I read everything I could get my hands on in my younger days. I wanted to be bitten by a spider and thwip across a major city as a kid. It wasn’t until I got older that I realized most heroes were not usually of the same color I was. Not really a big deal to me as an adult but I do enjoy the idea that my nieces and nephews will have heroes that look like them. But this does not mean I want Steve Rogers to be an Asian man or Logan to be Mexican.  Although, Logan as one of my cousins would be funny.

My editor and I don’t always see eye to eye on some aspects of the modernization of comics when they are brought to the silver screen, but we have civil conversations.

And a few weeks back, I liked how he’s fielded the same question more and more as the idea has gained a little steam. And that idea is that Marvel will choose a POC (person of color) to play the characters of Professor X and Magneto. He manages to answer in the best way he knows how by not giving it much attention since it is such a ridiculous idea. So I ignored the rumor too, but I finally got around to reading the article that Comics Explained pointed out, from his research, as the start of this rumor. First off, the title “Marvel Studios Considering Making Professor X & Magneto POC In ‘X-Men’ Reboot (Exclusive)” is the worst piece of unsupported click bait I’ve come across. For those of you who stopped at the title, please read the article. The author goes right into a Mr. Fantastic-level stretch, when he tries say that they have an “exclusive” implicating that Kevin Feige has proposed having POC’s playing the aforementioned iconic X-Men characters. Mind you, at no point has this been backed up with any source and it could have been just as well created by my 8-year-old cousin or the homeless man yelling at pigeons.

So, I believe this was done as whorish move to get more traffic to their site. And as a Mexican, or POC, I would love to see super heroes with browner complexions that are the main protagonists, but this is just garbage and the wrong way to start the conversation. They take an interview Kevin had done earlier in the year with The Wrap where he talks about how essential it was to have a female voice when telling Captain Marvel’s story but then cuts out any mention of this. Kevin does put Black Panthers’ success in the context that when telling a story, it is best to have those that represent the character in control so that it offers authenticity.

“It’s not a one off…this is the future. This is the way the world is, and the way, certainly, our studio’s going to be run going forward, because it brings about better stories. The more diverse the group of people making the movie is, the better the stories.”

While great sentiment to focus on, the way this site cuts the quote it makes the reader think that this was a quote only about color flipping the future characters they green light. They then use this as the basis for this absurd idea that Charles and Erik will be POCs but stop short of saying it because of some white savior mentality Feige might have.

This article would have been better if the writer would have just listed it as an opinion piece rather than an “Exclusive.” It must have done the job they wanted since I’m writing this story. So, until Marvel releases a cast list, or an article with a vetted source is released, Charles and Erik will likely still be white, and that’s not a bad thing. Now this writer’s opinion about new movies and comics: I want to see more non white people represented. Now I don’t want to take someone’s chair and give it to someone else, but rather I would like to make a bigger table and add more chairs.