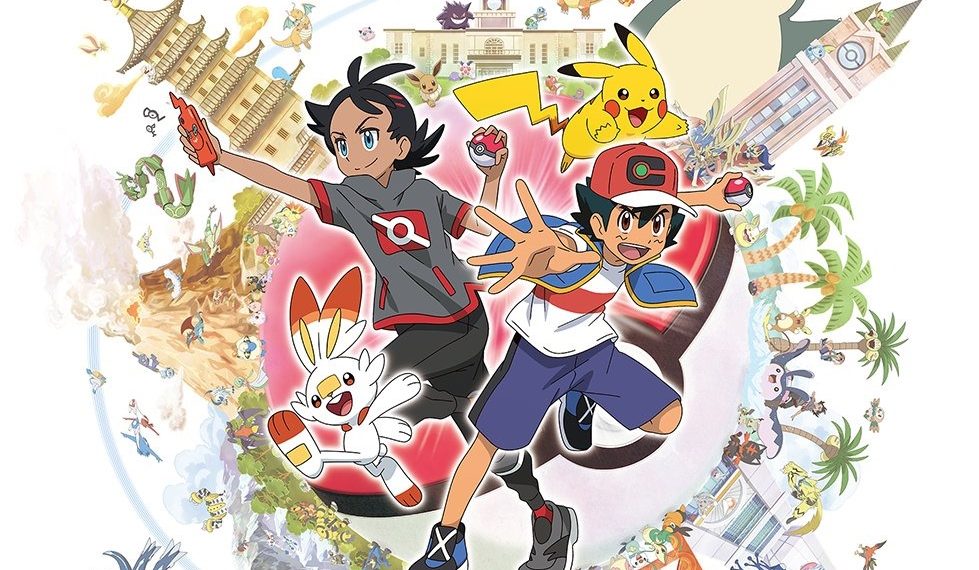 The latest season, simply named Pocket Monsters, has been revealed (thanks to Serebii) to be having some major ties to the upcoming  Pokemon Sword and Shield games, but with some major call backs to the entirety of anime that has come before. The show sees Ash (known as Satoshi in Japan) going across the Pokemon world to every previously shown game and anime region, including the newly revealed Galar region. So who will be joining Ash this time around? The hero will have a new companion in the form of a new trainer named Go, who is partners with Scorbunny.

Not much has been revealed except for the fact that Go is just starting on his journey in the Galar region and his ultimate goal as a trainer is to find and catch the fabled and mythical Pokemon Mew, a Pokemon that Ash has encountered several times now.

While the trainer Go is focused solely on Pokemon catching and collection, no information has been revealed if Ash will be going after Gyms or some new regional challenge system as this new show will see the hero travel from region to region.

Check out the announcement trailer below:

Pocket Monsters will begin airing in Japan on November 17, 2019 and is expected to be localized in early 2020.