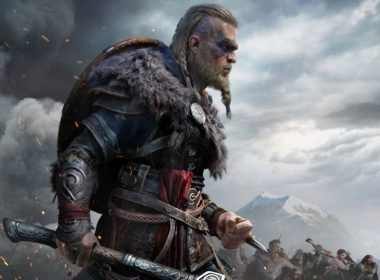 Assassin’s Creed Valhalla‘s release date has been moved up by a week to match with the release of Microsoft‘s next gen systems – Xbox Series X and the Xbox Series S. The game will now release on the next gen Microsoft consoles and the current gen systems and PC on […]