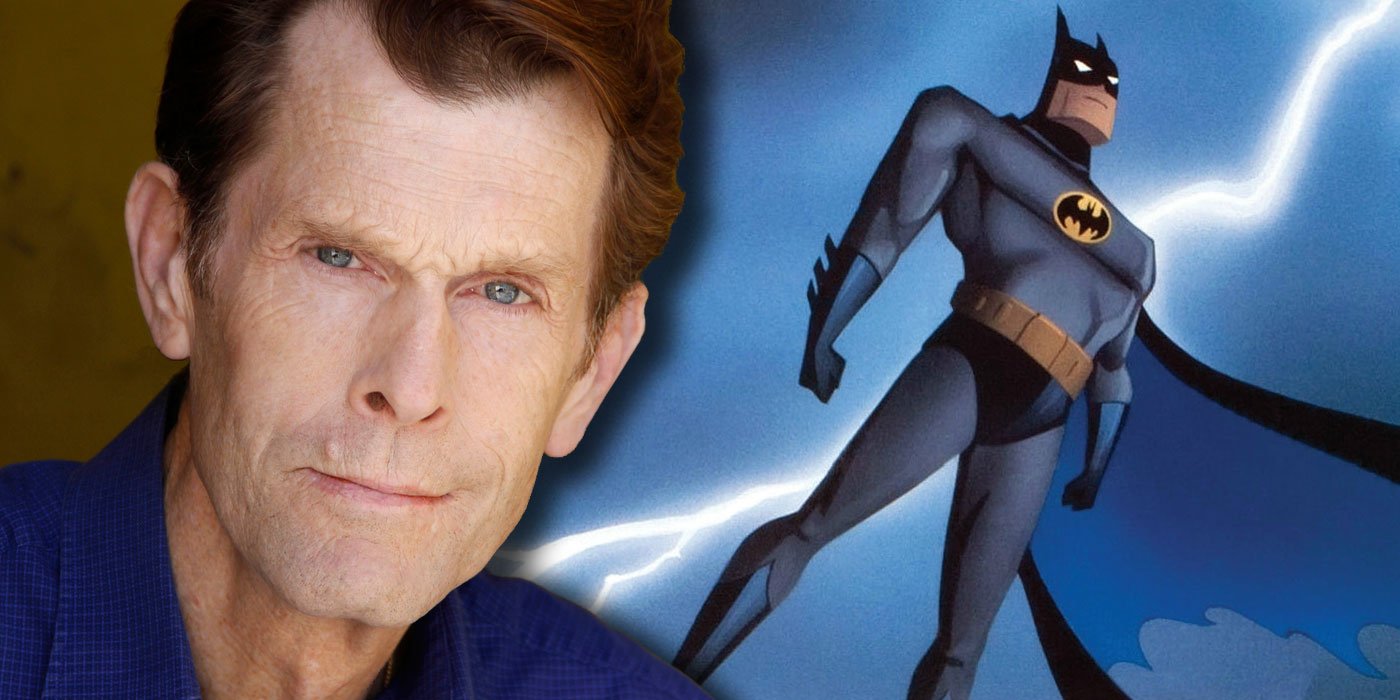 Actor Kevin Conroy died Thursday at the age of 66 after short battle with cancer.

Diana Pershing, who was the voice of Poison Ivy on the acclaimed Batman: The Animated Series was the first to break the news Friday morning with a heartfelt tribute to the actor via Facebook.

Very sad news: our beloved voice of Batman, Kevin Conroy, died yesterday. He’s been ill for a while but he really put in a lot of time at the cons, to the joy of all of his fans. He will be sorely missed not just by the cast of the series but by his legion of fans all over the world.

Kevin Conroy was born November 30, 1955 in Westbury, New York. He began his acting career in 1978 after graduating from Juilliard, where he roomed with the late Robin Williams. In 1980, he landed a role in the daytime soap opera Another World. During this time, he also appeared in many stage plays including A Midsummer Night’s Dream and the lead role in Hamlet, the latter of which would be the inspiration for his portrayal of DC Superhero Batman. From there he continued to make guest appearances on many iconic television series such as Cheers, Matlock, and Search For Tomorrow.

Conroy is best known for his role as Bruce Wayne/Batman in the widely acclaimed Batman: The Animate Series (1992-1995). He appeared in various animated spin-offs such as The New Batman Adventures (1997-1999) and Batman Beyond (1999-2001), as well as other DC Animated Universe projects including Justice League (2001-2004), Justice League Unlimited (2004-2006), Superman: The Animated Series (1996-2000), and Static Shock (2000-2004). Conroy is set apart from other voice actors to portray Batman as he was the first to distinguish the voices for Batman and Bruce Wayne, giving Wayne a lighter, more energetic pitch, and giving Batman and deeper, monotone pitch. In 2019, he finally got the chance to portray a live action version of Batman on The CW’s “Crisis on Infinite Earths” crossover event. Conroy had portrayed the character from from 1992 to 2022, making his tenure the longest of any other actor, which includes both live action and animation.

The Cultured Nerd’s very own Josh Winchester had the pleasure of receiving a Cameo from Mr. Conroy himself. This is what the actor had to say:

Everybody gets challenged by life. Everybody gets kicked around. Everybody faces disappointment and failure at some time in their life, at something. I don’t care how rich and powerful and successful someone is. They’ve had failures in their life, they don’t brag about them, but you know they have because they’re human. And its all part of the journey we’re on. Its a beautiful journey and its a difficult journey for everybody. Because you have no control over what fate throws at you. You don’t know what’s coming tomorrow or next month or next year. Life just throws these curveballs at all of us doesn’t it? But what you do have control over is how you react to those curveballs. Do you let them make you angry, make you bitter, crush you? Or do you learn from them and take that knowledge and get back into life and contribute to the world? That is a choice we face every day. I’m not saying its easy, its not easy. Life is hard. But its a choice we face. And I tell you when we face those challenges you realize quickly what’s really important. And it isn’t the material stuff, the stuff that we’re all told is so important. That stuff can disappear in a minute. What’s really important are the people in your life and the lives you touch and the people who touch your life. The love that you put out into the world. Friendship like that is priceless. So never stop believing in yourself and your ability to affect the world in a positive way.