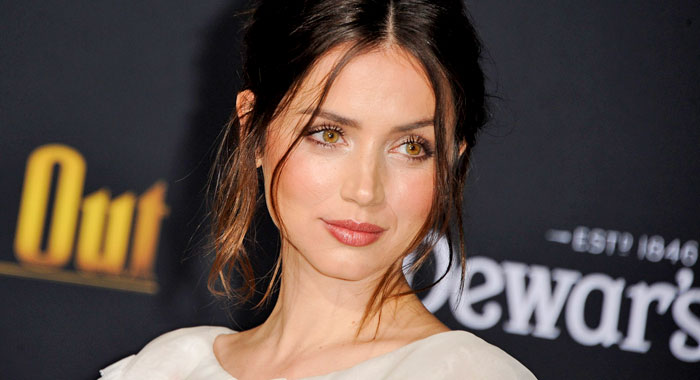 Dominik set out for Blonde to be Rated NC-17 from the jump and that’s exactly what he got. A film receiving an NC-17 rating (No One Seventeen and Under Admitted) is pretty rare as only 79 total films have received the rating. The Netflix film is based off of Joyce Carol Oates‘ 2000 novel of the same name. The novel focuses on the inner life of Marilyn Monroe; Oates’ mentions that the novel is work of fiction and should not be considered a biography.

While discussing the films rating with Screen Daily, Dominik had this to say about how the public might react to the film getting an NC-17 Rating. This is what he had to say:

“It’s a demanding movie. If the audience doesn’t like it, that’s the fucking audience’s problem. It’s not running for public office. It’s an NC-17 movie about Marilyn Monroe, it’s kind of what you want, right? I want to go and see the NC-17 version of the Marilyn Monroe story.”

Jennifer Lame, who served as an editor on films such as Tenet and Marriage Story, was brought on to “curb the excesses of the movie.” Director Dominik goes on to say “[Lame] actually tightened up the first three reels. I decided that whatever she wanted to do, I would help her do it — I would work for her. We made it better.”

While Blonde doesn’t have an official release date yet, it was included in Netflix’s official 2022 film slate. We will just have to wait and see when Netflix plans on releasing the highly anticipated film.