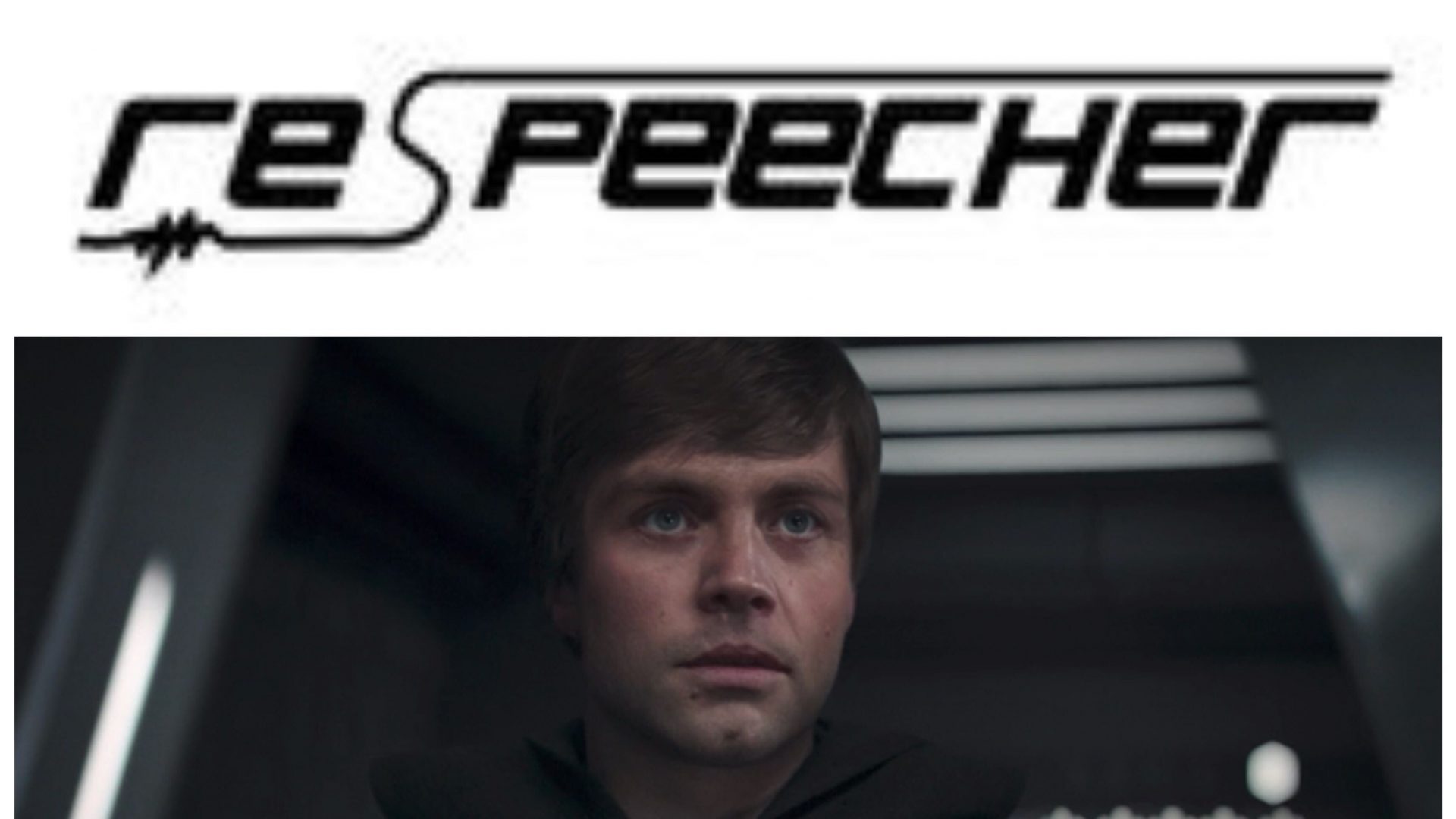 In this interview, TCN and Respeecher will discuss everything from how the company was founded to some of the amazing projects they’ve helped work on.

Respeecher is a company that specializes in replicating voices using artificial intelligence. In this interview, TCN and Respeecher will discuss everything from how the company was founded to some of the amazing projects they’ve helped work on; which includes de-aging Mark Hamill‘s voice for Season 2 of The Mandalorian.

Q:  First of all, what was the main inspiration behind Respeecher?

A: We wanted to build the best synthetic speech and the first to be used in very high-quality Hollywood scale projects.

Q: Respeecher was founded by Alex Serdiuk, Dmytro Bielievtsov, and Grant Reaber back in 2018. How did everyone come together to come up with Respeecher?

A: Dmytro and Alex had been working together in another company. We played around with a pet idea of voice conversion since 2016. At some point we understood that data analytics work we had to do back then is not something we want to do for long, and having very initial feedback from the industry on what we try to build with voice cloning we decided to launch a company. In 2017 we met Grant Reaber who was interested in the idea of accent conversion, a very close direction. After defining that our visions are close and we can work together as a team, we launched Respeecher together in early 2018.

Q:  Earlier this year we got to see Vincent Lombardi digitally brought back to life for Super Bowl 54. Respeecher played a big role on that project. What was it like collaborating on that project?

A: This was a great piece put together by NFL and 72andSunny. Respeecher and Digital Domain have been working to synthesize audio and visuals correspondingly. It just recently won an award – Clio. The main challenge for us was the amount and quality of existing recordings for Vince Lombardi, they were way below the threshold we are usually comfortable having. Also, the time pressure was significant.

Q: Replicating voices isn’t an easy task, what types of challenges do you run into when you’re working on various projects?

A: The main challenges have been around building the synthetic speech that would sound very natural both in terms of emotional performance and audio quality.

Q:  What was the process like with de-aging Hamill’s voice? Was it challenging? If so, what challenges did you face?

A: The main challenge has been with the data. Hamill’s target voice was captured using many early years’ worth of radio broadcasts, interviews, ADRs, and dubs. Given the very high requirements, we had to make the sound out of such data very authentic and hi-fi.

“The entire Respeecher team is honored to have worked on such a huge project. Understanding the responsibility, we did our best to achieve the outstanding level of sound quality, even with the challenging data at hand. But pushing the tech to the limit is just a part of success. We had a chance to watch and learn from the project’s creative and sound teams. Through numerous iterations, their professionalism and attention to the tiniest details made these several lines fit in the story the way it did. It’s amazing to see how the team has been building this iconic universe for decades and we are proud to be part of it..”

Along with working on projects such as de-aging Mark Hamill’s voice and helping create a digital Vince Lombardi, Respeecher has also worked on some other pretty cool projects too. They’ve re-created Manuel Rivera Morales’ voice and they’ve worked with actor Michael York on giving him his voice back