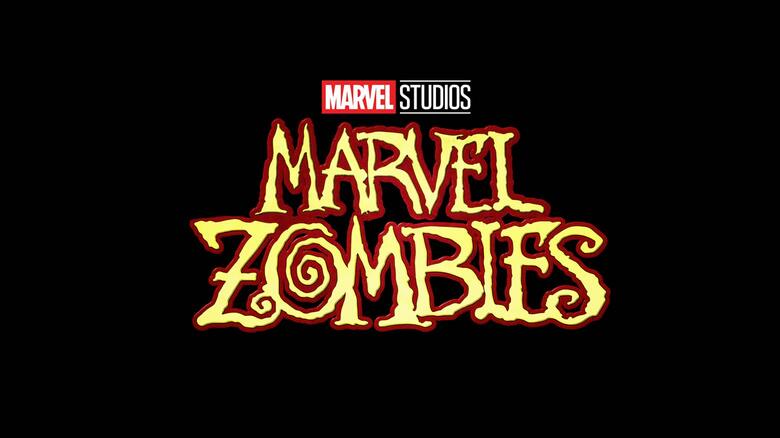 Disney + day has been packed with surprises. X-Men 97, Spider-Man: Freshman Year, and a few teasers for their live action shows and much more. After the success of the zombies episode of What If, Marvel has greenlit a new show surrounding the Marvel Zombies story.

The show is said to “reimagines the Marvel Universe as a new generation of heroes battle against an ever-spreading zombie scourge” It’s not known if this will serve as a sequel to the episode of What If, or if it will be more so based on the comic by Robert Kirkman. We do know the series will be written by executive producer Zeb Wells, and directed by executive producer Bryan Andrews.