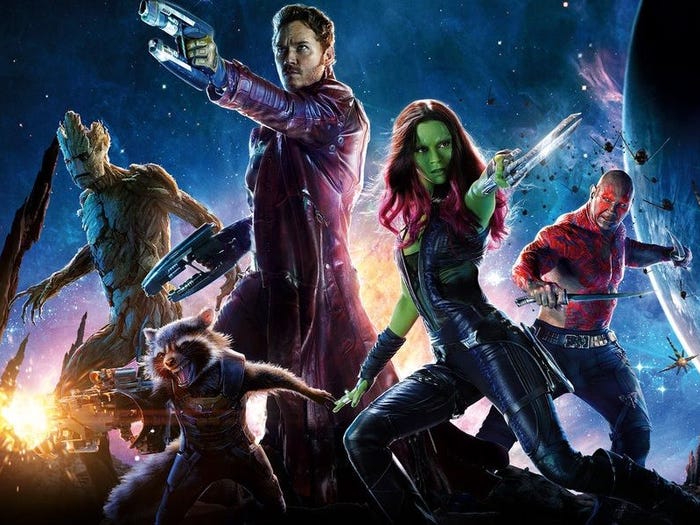 James Gunn says ‘Guardians’ holiday special will introduce of one the “greatest MCU characters of all time.”

Director James Gunn took to Twitter to say that The Guardians of the Galaxy Holiday Special will introduce “one of the greatest MCU characters of all time. The news comes from Gamespot. Read the tweet below:

The tweet itself was a response to a question asking whether or not a new character would be added to the special. James Gunn did preface the answer by clearly stating that this was his “incredibly subjective & admittedly often odd opinion.” The director is known for utilizing some of Marvel’s more eccentric characters.

Many fans have compared the Guardians of the Galaxy movies to the Star Wars franchise, being that the stories take place on planets other than Earth, among other similarities. Like the introduction of Boba Fett in the Star Wars Holiday Special of 1978 which preceeded The Empire Strikes Back, the Guardians special will introduce a new character before the next main entry, Guardians of the Galaxy, Vol. 3, releasing in 2023. It is already known that the holiday special will lead directly into Vol. 3.

Of course Gunn is no stranger to using oddball characters as he has recently come off the Warner Bros. hit supervillain team-up film The Suicide Squad, which introduced the fan-favorite Peacemaker (who is getting his own show in January 2022). This, along with his previous two Guardians entries, proves that the filmmaker has no problem introducing lesser-known characters to established franchises.

The Guardians of the Galaxy Holiday Special will release in the holiday season of 2022. Who do you think this mystery character will be? Sound off below!