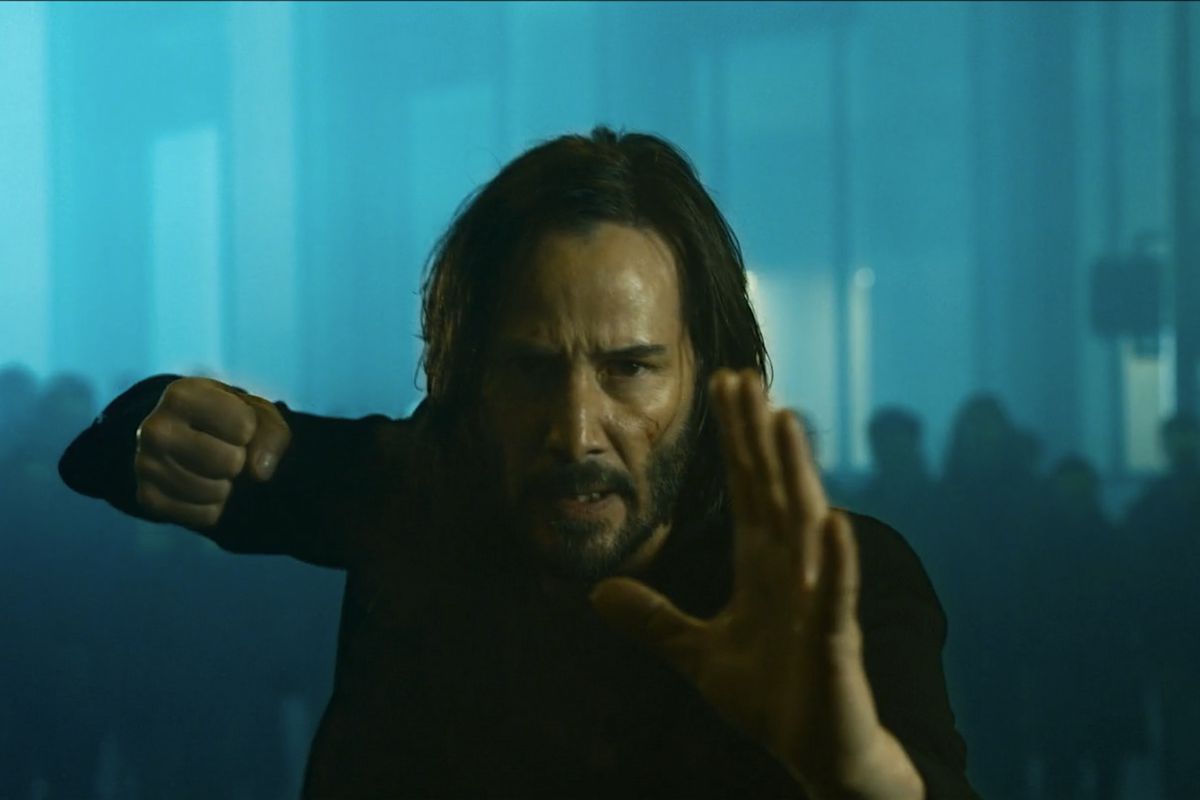 Watch the trailer for “The Matrix Resurrections”

The Matrix Resurrections arrives in December, and the trailer for the franchise’s return is now online. You can see the trailer below courtesy of Warner Bros. Pictures, which follows the first footage being released through an interactive site on Tuesday. It’s time to follow the white rabbit once more! 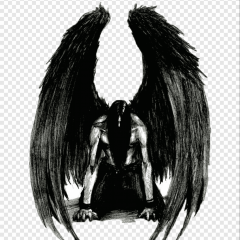 I reside on the fine line between brilliance and insanity and I'm from Gotham...you know what that means. View all posts by Slater
Skip back to main navigation