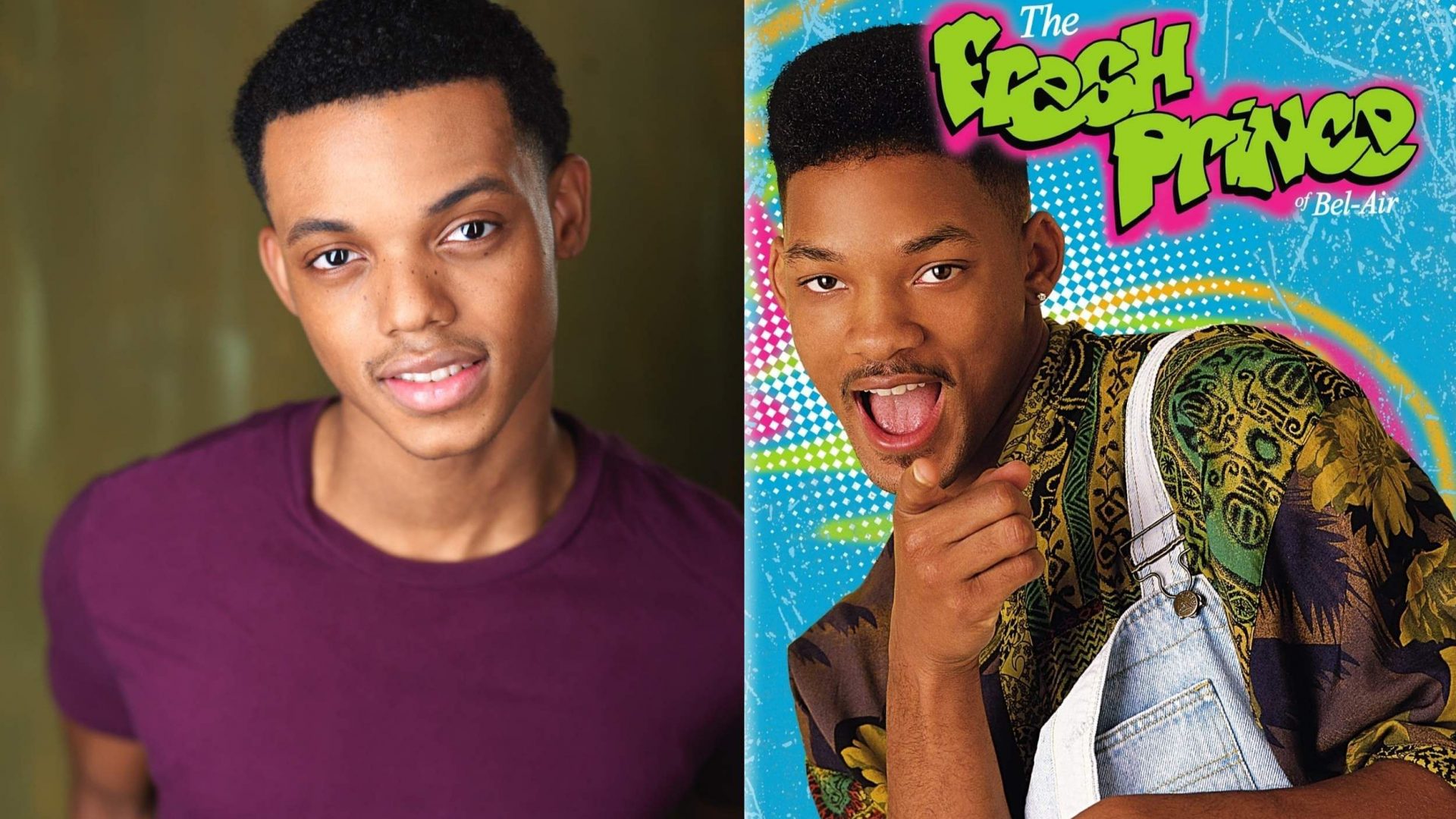 Peacock’s ‘Bel-Air’ finds its Will in Newcomer Jabari Banks

Peacock officially crowns newcomer Jabari Banks as the new Fresh Prince in the upcoming reboot Bel-Air, per Variety. The actor will play Will in the drama series, who was played by Golden Globe winning actor Will Smith in the original 90’s sitcom. Smith himself informed the young actor that he had been cast as the lead in a YouTube video released by Peacock.

In the video we see Banks unexpectedly greeted by Will Smith, who is elated to give the young actor the good news. We then get a little history on how Banks heard about, and later auditioned for, the role.

Banks’ current home is West Philadelphia, in which his character was also born. In 2020, the formally trained actor graduated from the University of Arts in Philadelphia with a Bachelor of Fine Arts in Musical Theater. Not only does Banks appear in front of the camera, but he also lends his talents to the pen and paper as a singer-songwriter/rapper. Truly a man of many talents, much like his predecessor.

Bel-Air is based on a concept video made by Morgan Cooper, in which we see the classic 90’s sitcom “The Fresh Prince of Bel-Air,” reimagined as a serious drama. After going viral almost instantly, Peacock got wind of the video and ordered two seasons of the show in September of 2020.

The series is described as a dramatic retelling of the story of The Fresh Prince of Bel-Air, in which we see troublesome West Philadelphia teenager Will Smith sent by his single mother to live with his wealthy relatives in Bel-Air in hopes of keeping him out of trouble.

Cooper will serve as director, co-writer, and executive producer on the series with T.J. Brady and Rasheed Newson serving as showrunners as well as executive producers. The 90’s original series’ producers Quincy Jones and Benny Medina will be returning along with series creators Andy and Susan Borowitz, as well as Will Smith via Westbrook Studios.

Are you looking forward to this fresh new take on the classic series? Sound off below!