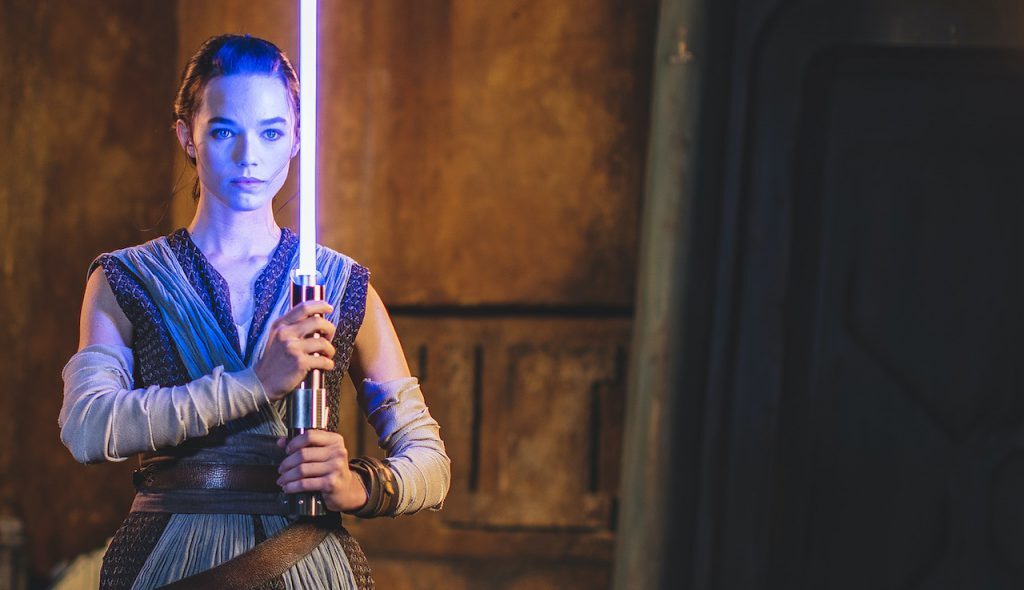 New Lightsaber for the different attractions across Disney Parks, particularly for the Galaxy’s Edge sections!

New Lightsaber for the different attractions across Disney Parks particularly for the Galaxy’s Edge sections!

In the short snippet we can see that the blade is not made out of plastic and is more ‘realistic’, which avid fans of the Star Wars franchise appreciate as they look to add to their collection. The lightsabers are still currently in the works by Walt Disney Imagineering Research and Development. Guests who experience Star Wars: Galactic Starcruiser will be the first to see it in action in 2022.

The first lightsaber sneak peak was back in May this year with Star Wars: Galactic Starcruiser:

According to Theme Park Insider, “Part of your itinerary will include a ‘port call’ to Batuu….but another itinerary option will be the opportunity to learn “the ancient ways of the lightsaber” and face off against a training remote.“

Even with all the exciting photos and videos out, no official prices have been released yet despite the reservations to be made in the coming year.