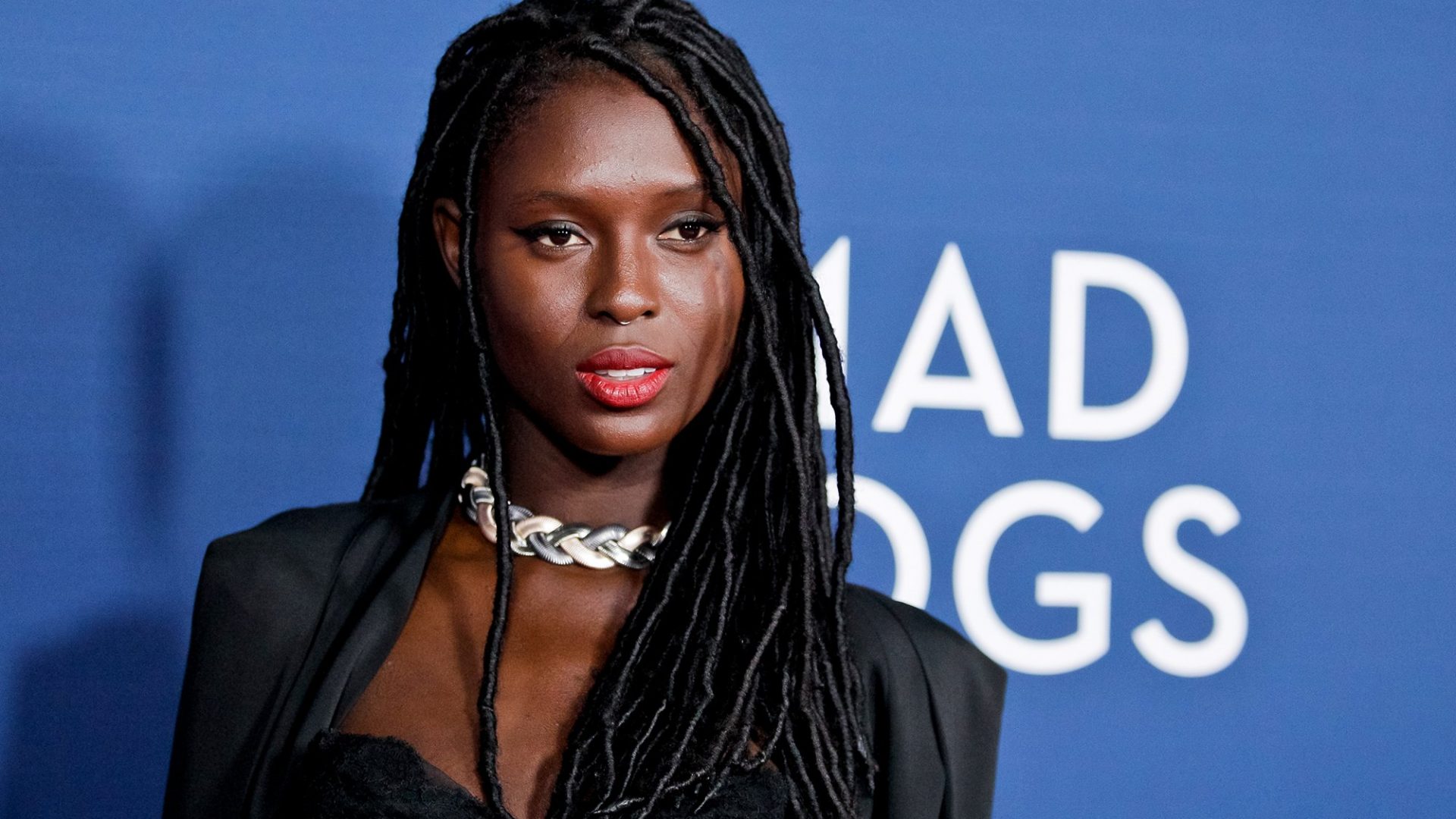 Actress Jodie Turner-Smith has filed a police report after a jewelry theft.

Jodie Turner-Smith took to Twitter to talk about her last day in France, which was spent in a police station after she attended Cannes Film Festival for the premiere of her latest movie After Yang– a sci-fi drama.

According to Variety, the source estimated that the jewels were worth “several tens of thousands of euros,” but there was no sign of forced entry of the hotel room door’s. Details have yet to be revealed as the investigation continues.

After Yang is described on IMDb as “In a near future, a family reckons with questions of love, connection, and loss after their A.I. helper unexpectedly breaks down.” Actors and actresses such as Haley Lu Richardson, Colin Farrell and Justin H. Min also star in the film alongside Jodie Turner-Smith. The film is Directed by Kogonada and written by Kogonada & Alexander Weinstein.