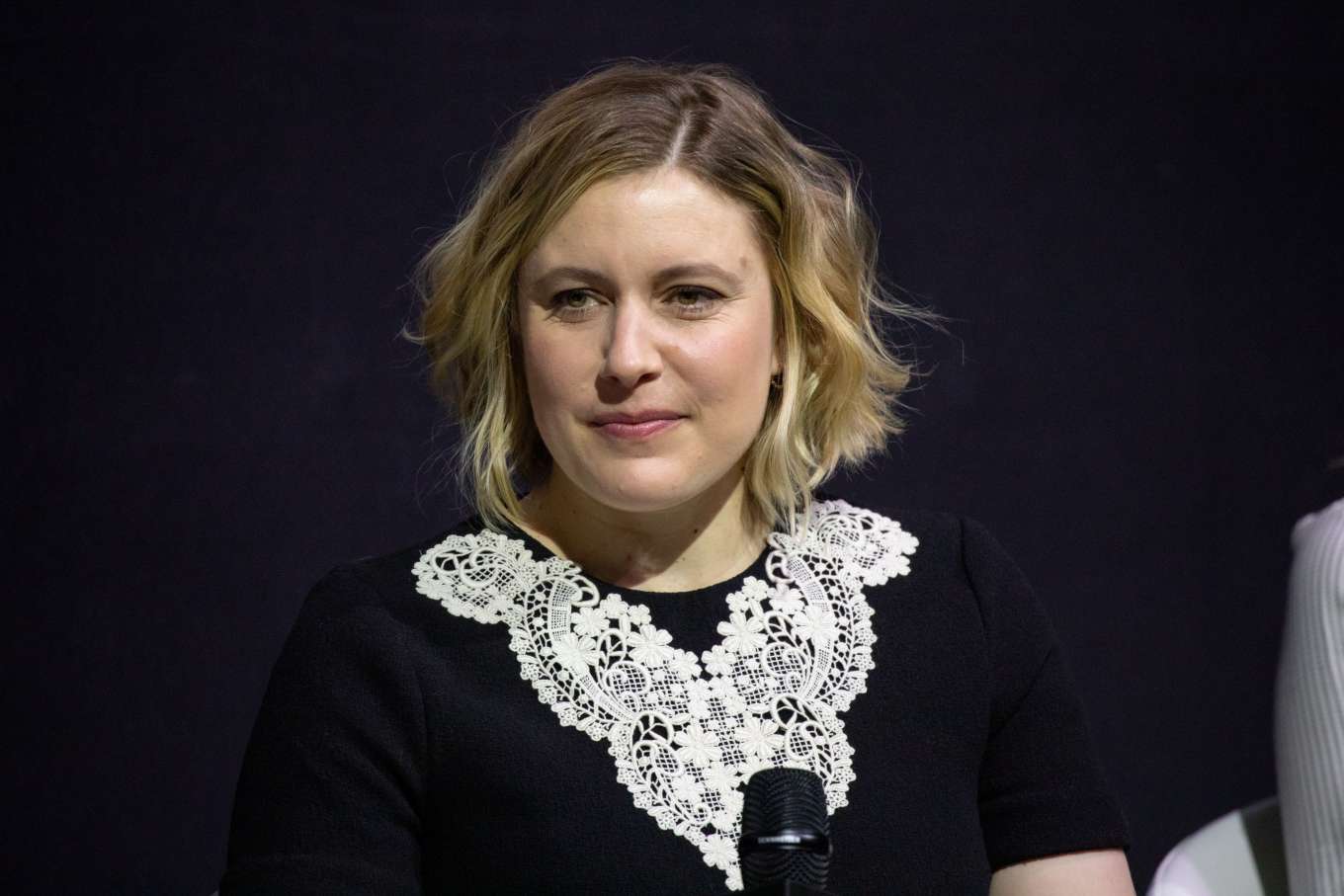 Variety reports that construction on the dream house is going smoothly for the upcoming live action Barbie film as it confirms Greta Gerwig will be directing it.

Gerwig is gradually becoming more and more prominent in Hollywood and is truly making a name for herself. After turning heads in a slew of films such as Frances Ha, To Rome with Love, and Wes Anderson’s Isle of Dogs, she made her directorial debut in 2017’s Lady Bird and followed up Little Women in 2019, with both films giving her an Academy Award nomination each. With Barbie, the up and coming filmmaker will continue to display her directorial skills and solidify her name into history as a trailblazing female director, especially with the help of Barbie’s leading starlet, Margot Robbie.

The film itself is based off of Mattel’s iconic fashion doll. However, the story revolves around one particular Barbie whose plastic life isn’t so fantastic as she is kicked out of Barbieland for not being perfect enough, leaving her to venture off into the real world. With her breakout performance in The Wolf of Wall Street, and leaving comic book fans widely impressed with her portrayal of Harley Quinn in DC Comics’ Suicide Squad, Birds of Prey, and upcoming James Gunn’s The Suicide Squad, Margot fans are confident that she will deliver as yet another brand icon.

Barbie is set to release in 2022 and is rated R. No further details have been released at this time.