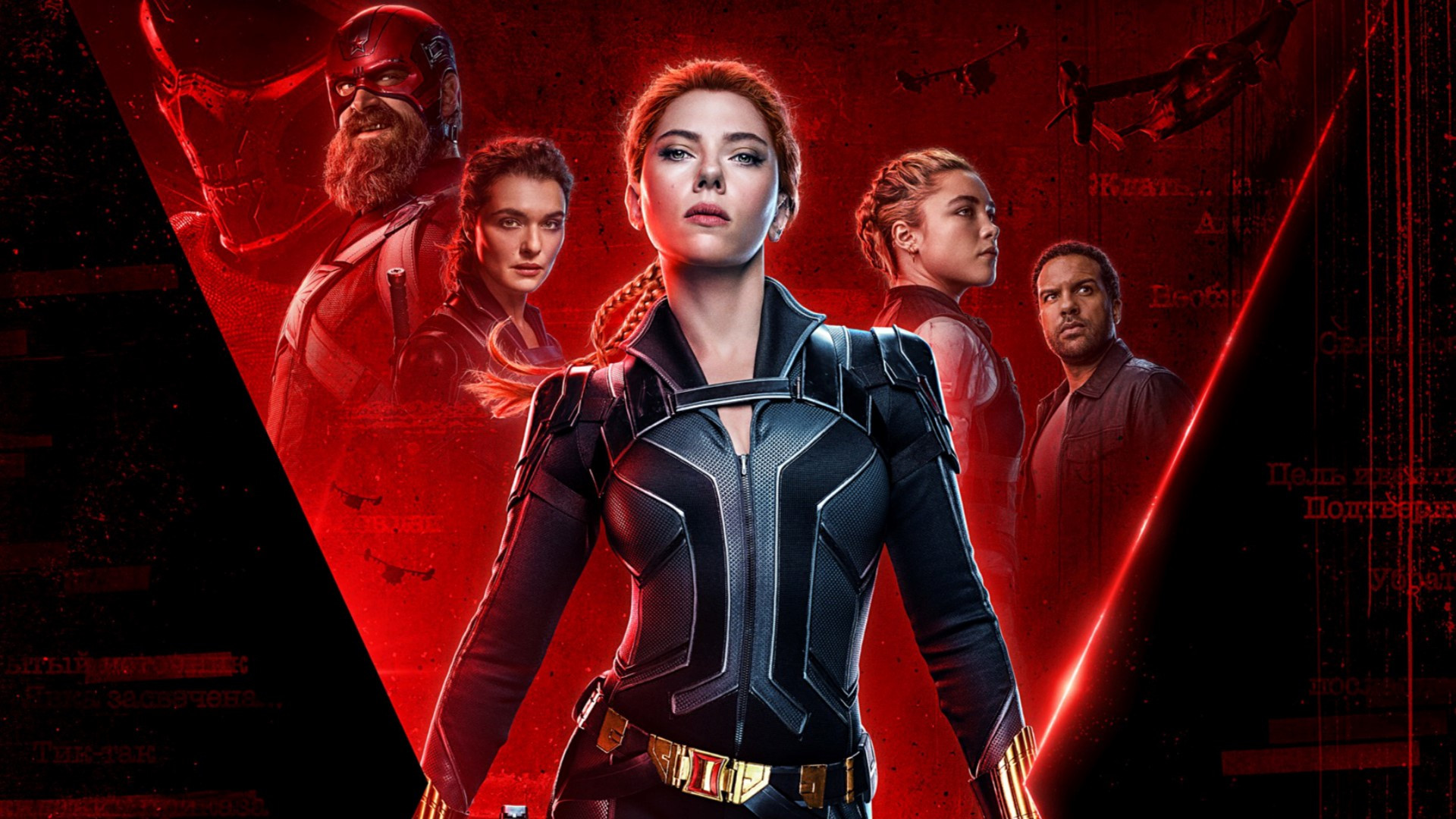 “Black Widow” is finally coming to Disney+, for free, on October 6th.

Black Widow is finally coming to Disney+, for free, on October 6th.

Black Widow has had a longer road to release than anyone expected. The movie was originally set to release in theaters in May of last year. Due to the global pandemic however, the movie was continuously pushed back. Finally, the film will be released on July 9th in Theaters and will also have a premiere on Disney+. Disney has also said that Black Widow will be available to stream at no extra cost. Black Widow will be added to the rest of the Disney+ library on October 6th of this year.

The film will Follow Natasha Romanoff in between the events of Captain America: Civil War and Avengers: Infinity War. Natasha will reconnect with her family and face her past, as well as the new villain, Taskmaster. The cast is set to include Scarlett Johansson (Natasha Romanoff), David Harbour (Red Guardian), Florence Pugh (Yelena Belova), Rachel Weisz (Melina Vostokoff), William Hurt (Thaddeus Ross) and many more.

You can watch the official trailer for Black Widow below:

Black Widow officially premieres in theaters and on Disney+ on July 9th.