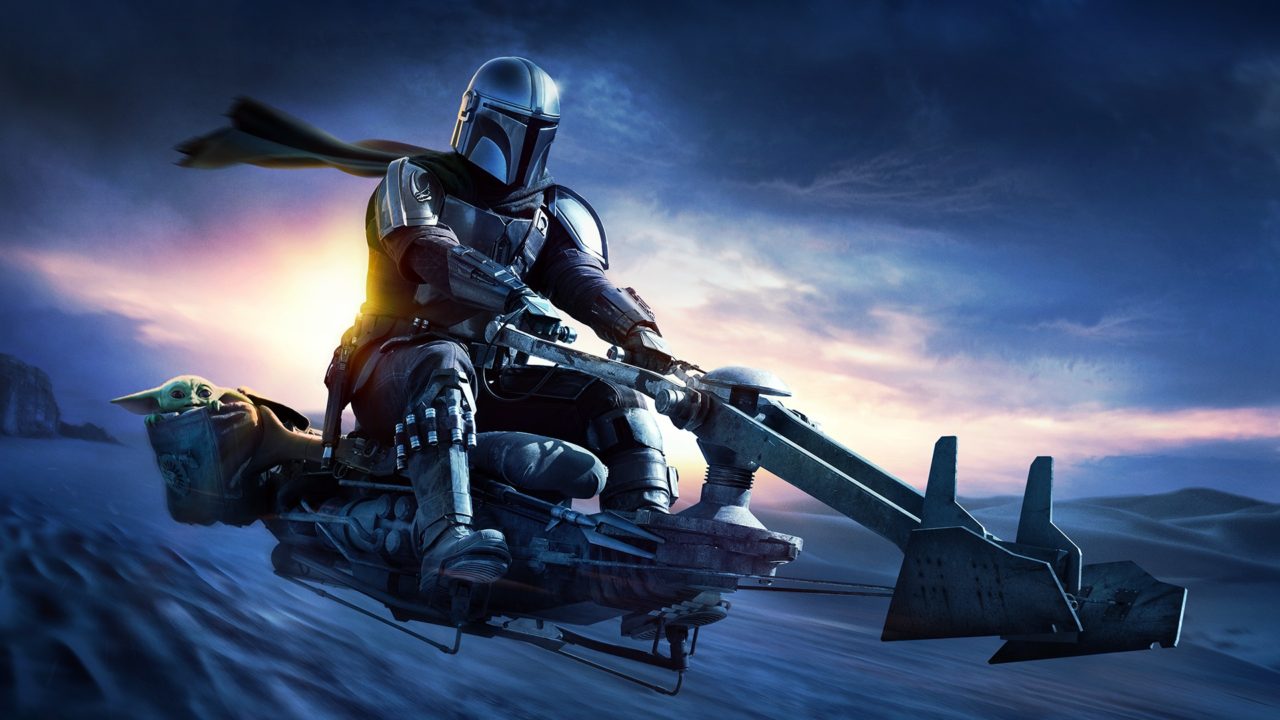 While Disney+ has garnered massive viewings recently in part due to its newest show within the Marvel Cinematic Universe, WandaVision, it’s easy to forget that the first and second seasons of The Mandalorian help establish Disney+ as the next big steaming conglomerate. The Mandalorian has truly proven to be a massive success for Disney as the studio is planning to build upon the series’ success with Star Wars shows centered around fan favorites such as Obi-Wan Kenobi, Ahsoka, Lando, Andor, and The Book of Boba Fett. After the conclusion of the series’ second season, fans expressed varying amounts of worry for The Mandalorian’s third season, namely whether it would even happen or be replaced by Bobba Fett’s series. These worries were quickly dismissed by series creator, Jon Favreau, as he confirmed that there will be a third season following up on Pedro Pascal’s Din Djarin after the shocking developments in the season finale. This news was met with much excitement by the fans and now, fans officially know when the third season is ready to begin filming, and it’s closer than you may think!

According to the Film & Television Industry Alliance, production on the third season of The Mandalorian has a current start date of April 5th and is set to film in Los Angeles (barring any potential setbacks that could happen to the production during the ongoing COVID-19 pandemic). You can check out a screen grab of the official listing (via Herb Scribner’s Twitter) down below.

While plot details are scarce to find, Pedro Pascal recently revealed a few interesting details in a recent interview with IndieWire about what direction the third season of The Mandalorian would head in. You check out the actor’s comments on the third season’s timeline jump and potential crossovers from the exclusive interview down below.

”I am told what’s happening and what the plan is, but I can’t share it. They are in the expansion of this world, where there are so many unexpected surprises and timelines that are going to be dealt with.”

Pedro Pascal on The Mandalorian’s Season 3 timeline jump. Via IndieWire.

“If the character were to cross over into these worlds, it will be utilized in a way that isn’t meant to be expected. I wouldn’t want to spoil the surprise of whether or not characters from the show we already know are crossing over.”

Pedro Pascal on the possibility of The Mandalorian crossing over with other upcoming Disney+ Star Wars shows. Via IndieWire.

While there have been theories that The Mandalorian’s third season could deal with a whole host of narrative threads left open by the series’ first two season’s, fans won’t have to wait much longer to find out with the third season’s production commencing in mere months. With The Book of Bobba Fett slated to release in later this year in December, a 2022 release date for Season 3 of The Mandalorian looks like the most realistic option for the massively popular series.

Are you guys excited for production on the third season of The Mandalorian to begin in merely three months? What direction would you like to see the series head in Season 3 ? As always sound off in the comment section below and remember to tune in right here at The Cultured Nerd for the latest news surrounding The Mandalorian’s upcoming third season.