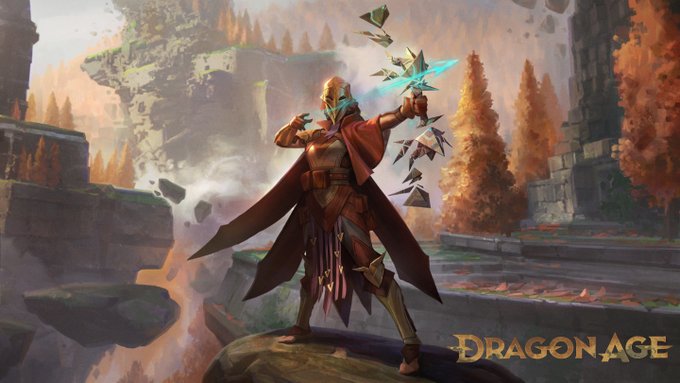 Dragon Age 4 had its first look shown off at the Game Awards in late December. Unfortunately our next quest in the land of Thedas is still a long ways away. However to satisfy our curiosity, the new executive producer, Christian Dailey revealed some new concept art for the game.

It’s unclear whether or not the character in the art is the main character or an NPC, but it’s cool to see nonetheless.

Dragon Age 4 has no set release date as of right now. However reports and predictions point to a release of summer of 2022.