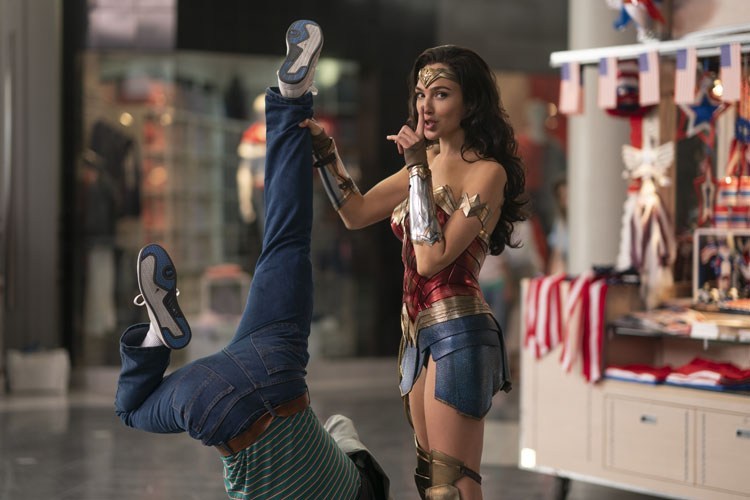 Tuesday, the schedule for the global release of “Wonder Woman 1984” was announced.

Recently Warner Bros had announced its plans to release the highly awaited Wonder Woman sequel on HBOMax & theaters simultaneously on December 25 in the US. Tuesday, the schedule for the global release of the film was announced. Warner Bros has planned to release the Gal Gadot-starring film as early as December 16 in countries where HBOMax is not available to prevent piracy.

It is still unclear where theaters will be open and where they will be closed. As cases of the Coronavirus start to rise again, some countries in Europe like the UK are planning to go into lockdown again; meanwhile other countries like France are in a better place and have decided to open theaters.

Take a look at the global release schedule:

Wonder Woman 1984 is set to bring Diana into the 1980s, where she is reunited with a resurrected Steve Trevor and faces new foes Maxwell Lord and the iconic apex predator, Barbara Minerva / Cheetah. Wonder Woman 1984 is directed by Patty Jenkins and stars Gal Gadot as Diana Prince / Wonder Woman, Chris Pine as Steve Trevor, Kristen Wiig as Barbara Minerva / Cheetah, and Pedro Pascal as Maxwell Lord.