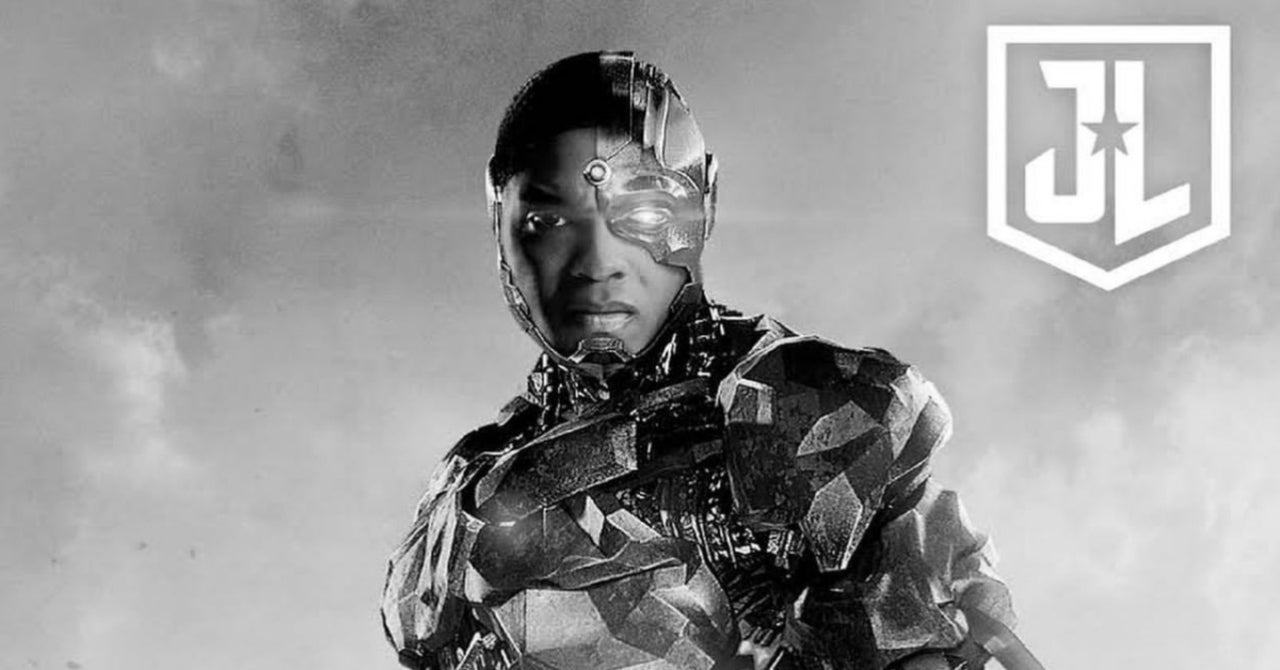 Ray Fisher has been the most vocal Justice League cast members against what occurred during Joss Whedon’s reshoots, now the actor pulls the curtain back even more on the result of those infamous reshoots.

Joss Whedon’s Justice League reshoots completely changed Zack Snyder’s original vision for the film, more specifically cutting out a lot of backstory for almost every character featured in the film. Ray Fisher’s Victor Stone / Cyborg was identified early on in production by Zack as the character that he wanted to be the “heart” of his movie, but that role was extremely diminished in the theatrical version of the film released back in 2017.

Now, in a recent interview with the Geek House Show, Ray Fisher has shed some new light on just how many of his Cyborg scenes where reshot for Justice League’s theatrical release.

“It’s hard to tell with certain shots of other people for scenes that I wasn’t there for, but what I can tell you from my character and from what you saw in the theatrical version that every single scene, with the exception of the Gotham City police rooftop scene with Commissioner Gordon and Batman and Flash; every single scene that I’m in was reshot. I reshot almost the entire film on my end.”

Ray Fisher on the amount of Cyborg’s scenes being the results of reshoots. Via the Geek House Show.

While fans knew that Cyborg’s character arc in Justice League suffered the most during reshoots, it’s almost near impossible to think that nearly every scene featuring Cyborg is a direct result of Whedon’s now infamous reshoots. As Fisher states, the only scene that made into the theatrical version that was from Zack Snyder’s original cut of the movie was the Gotham City Police rooftop scene that featured Ben Affleck’s Batman, Gal Gadot’s Wonder Woman , Ezra Miller’s Flash, and the introduction of J.K. Simmons GCPD Commissioner Jim Gordon trying to map out a feasible location within Gotham for the team to locate Ciaran Hinds’ Steppenwolf and his accompanying Parademon troops.

Fisher went on to reveal how much of the footage fans see in the theatrical version of the movie belongs to Zack Snyder’s original cut.

“As far as other people’s stuff like where I wasn’t there, I can’t really tell you. So, all in all, I would maybe say twenty or so minutes of that was maybe Zack’s footage, and some of it may have been taken even out of context with respect to how it was portrayed. So the fact that we’re getting a four hour cut of the movie, a four hour version of this, this is going to be massive. I said it years ago, I think I was at a convention, and I said Zack shot enough to make two movies…and lo and behold it’s a four hour movie.”

These latest comments from Fisher certainly doesn’t mark the first time the actor has voiced his displeasures with what went on during the now infamous Justice League reshoots. Fisher has been speaking out against Whedon and the former heads of DC Cinematic Universe, Geoff Johns and Jon Berg since back all the way back to this past June, with his latest accusations pointing to Whedon digitally altering Fisher’s skin complexion in post-production. His initial comments and subsequent actions initiated WarnerMedia into launching a currently ongoing investigation into the filmmaker’s work on those reshoots, with an independent investigator heading the proceedings.

Currently, Cyborg’s original character arc seems that it will be fully redeemed in Zack Snyder’s Justice League. With Fisher reportedly being one of the actors currently shooting scenes in the series’ ongoing additional photography, it remains to be seen whether this investigation has any negative bearing on Fisher’s future as Cyborg in the DC Cinematic Universe.

While we wait and see, you can check out the Geek House Show’s segment with Ray Fisher below.

What do you guys think about Fisher’s comments and WarnerMedia’s ongoing investigation? Are you surprised by the amount of reshot scenes that featured Cyborg? As always sound off in the comment section below and remember to stay tuned in right here at The Cultured Nerd for the latest news surrounding Ray Fisher and Zack Snyder’s Justice League.