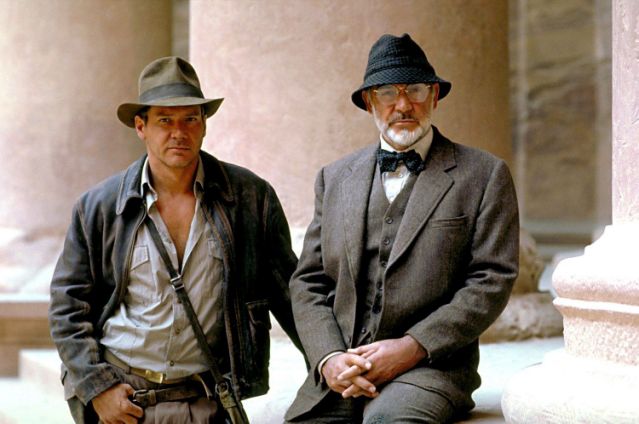 The world is still reeling from the passing of actor Sir Sean Connery. Connery, famous for his portrayal of British secret agent James Bond, as well as leading roles in hit films Hunt for Red October, Highlander and A Bridge Too Far, died in his sleep on October 31st, 2020 at the age of 90.

Since his passing there have been numerous tributes honoring Sir Connery by those who either worked with him or knew him.

Harrison Ford released the following statement regarding the man who played his ‘father’ in the 1989 hit film Indiana Jones and the Last Crusade:

“He was my father … not in life … but in Indy 3… You don’t know pleasure until someone pays you to take Sean Connery for a ride in the sidecar of a Russian motorcycle bouncing along a bumpy, twisty mountain trail and getting to watch him squirm. God we had fun — if he’s in heaven, I hope they have golf courses. Rest in peace dear friend.”