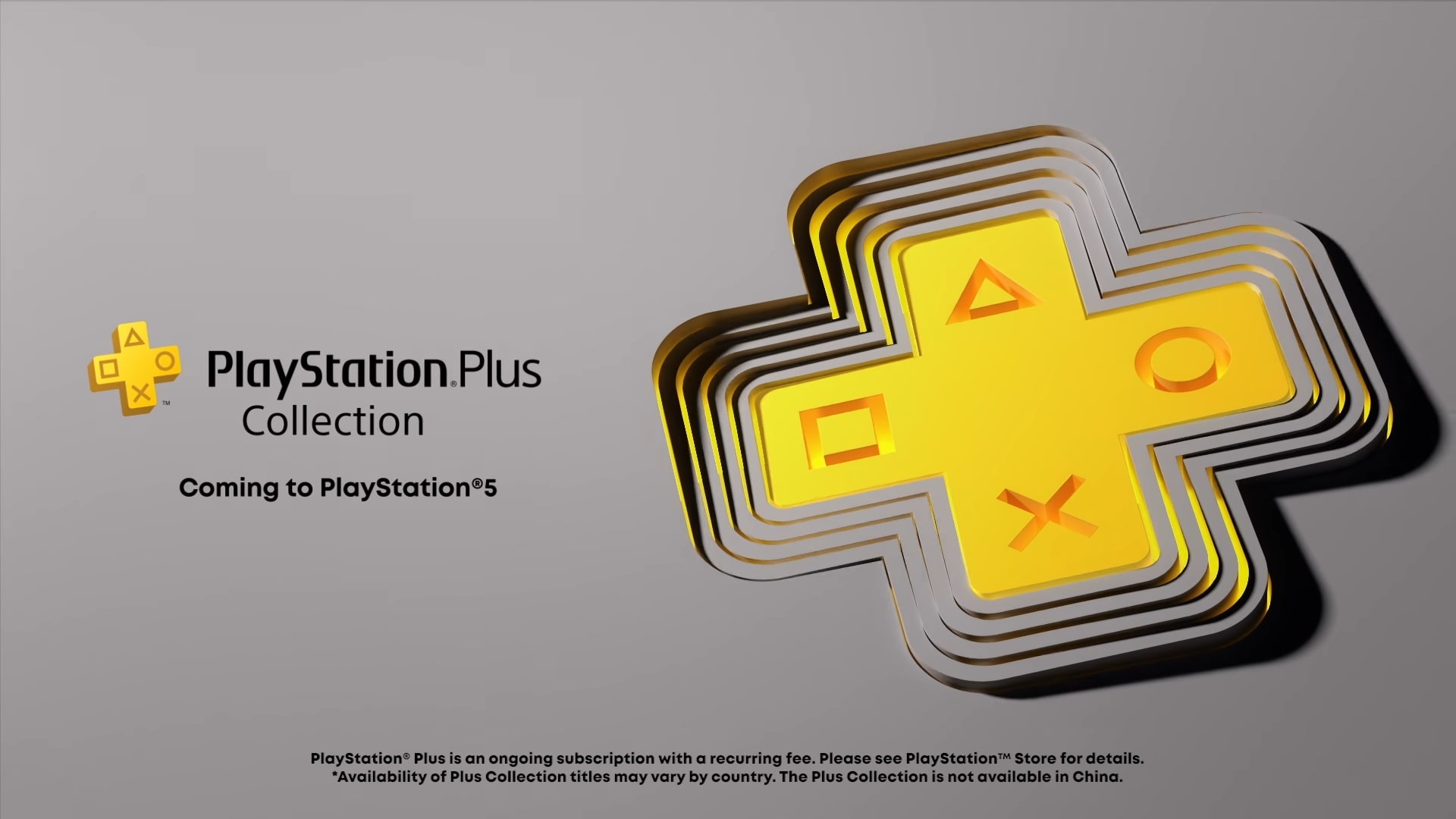 The Playstation Plus collection now has 20 games, available on launch for the PS5.

PlayStation fans were excited to find out just how many games would be made available to them thanks to the PlayStation Plus Collection Subscription. The list was filled with many must play titles of the PS4’s lifespan.

Recently the list was expanded to include the Crash Bandicoot N. Sane Trilogy, and Call Of Duty: Black Ops III – Zombies Chronicles Edition.

These recent editions to the list came with clarifications for certain other games. Persona 5 is simply the standard edition, not Persons 5 Royal. Final Fantasy XV however IS the Royal edition of the game.

This is the complete list of titles that comes with the PlayStation Plus Collection.


The PlayStation 5 is set to release on November 12th.