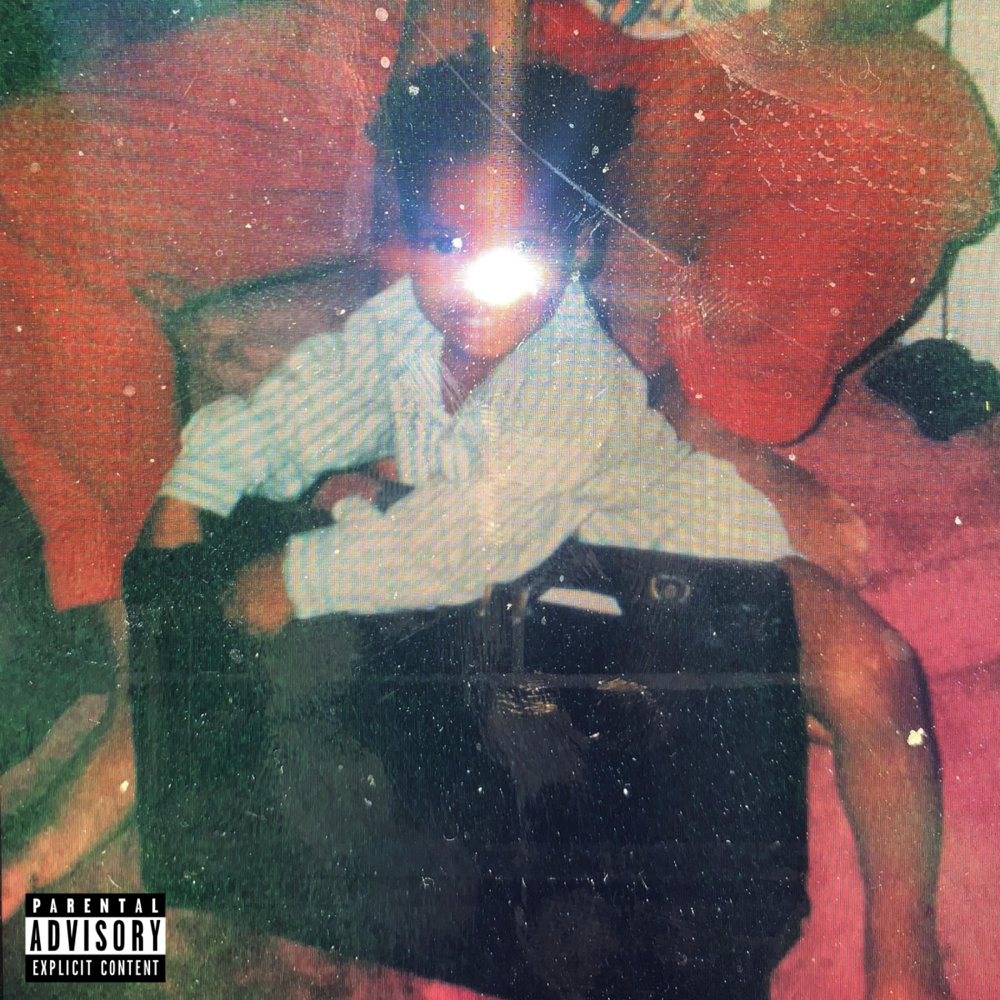 It’s a shame that the controversy and Tory Lanez’ toxicity as a human being will unquestionably be the most talked-about thing about Daystar as it is far and away the most listenable Tory Lanez album.

It’s a shame that the controversy and Tory Lanez’ toxicity as a human being will unquestionably be the most talked-about thing about Daystar as it is far and away the most listenable Tory Lanez album.

Tory Lanez is a Canadian rapper whose career began back in 2009. Since then, Tory Lanez has been consistently releasing albums and mixtapes and has remained a recognizable face in the music scene. During some time in July of 2020, Tory got caught up in a chain of controversial events where he was accused of shooting rapper Megan Thee Stallion. “Daystar” is his fifth album which was released as a response to those accusations and it was released on September 25, 2020.

Now, Tory Lanez was never really known for his artistry, most of his music finds him staying in the lane of generic RnB that doesn’t really set him apart musically. But in some rare cases, Tory has proven himself to be actually a very capable rapper and lyricist. For example, the song “Pieces” from his 2018-album “Memories Don’t Die” is a heart-wrenching storytelling song where Tory showcases his skills as writer, and he also does a pretty solid job at free-styling. So given those rare occasions where Tory showed potential as an actual artist, I’ve been hoping for that style of music to come up in his albums and it pains me to say that it took him physically harming and shooting a woman and having to lie his way through the situation for that to finally happen.

The intro like a handful of other songs on this album is actually quite solid, at least from a technical point of view that is. Great beat, passionate performance from Tory. His delivery on this thing is raw and genuine even if his lyrics are the polar opposite of that. The track that follows, “A Woman” however is another dime-a-dozen, regular Tory Lanez song with his trademark breathy vocals and moany singing, not a lot of redeemable qualities to it. “Sorry But I Had To” is Tory’s unapologetic, brutal response towards the negativity he’s been receiving during the past couple of months. Tory sounds mean and determined on this track and he even drops some quotable lines on the song, I’ve been wishing for Tory Lanez to show this level of grit and passion on a song for a long time now. However, when it comes to actually addressing the situation he’s in, Tory doesn’t do anything to clear his name or stand his ground. Nothing he says reassures his fans or any of the listeners. Truthfully, Tory is just gish-galloping with all the name-drops and irrelevant braggadocio on the track.

“The Most High” is a decent, hyped-up song. The horns on the instrumentals sound awesome, if it wasn’t for Tory Lanez so blatantly wearing his Meek Mill influences on his sleeve, this track would have been pretty great. The following track, “Look How GOD Works” is perhaps my favorite song on the album. This song is one of the rare moments where Tory’s high-pitched, falsetto vocals actually sounded emotive and moving. The lyrics on this track are introspective and poignant, too.

For the remainder of the album though, Tory backs himself into a corner both vocally and lyrically, the third act of the record is extremely repetitive. All of the songs just sound like B-sides save for the song “Just Got It Done”. The hook is very catchy and it segues into the verses seamlessly. But that’s about it, other than that, the last leg of the album is quite weak and drab. All in all, Daystar is a step in the right direction for Tory musically. Granted, the album is still massively flawed in terms of pacing and consistency but using more of his grittier flows and rapping styles was a right decision that has been long overdue. Considering the current position Tory Lanez is in and how little he is doing to defend himself or make himself look better, it’s hard to predict what the future has in store for him. But when the dust settles and by some miracle, Tory Lanez is proven innocent and to have been saying the truth all along, I’d be more than willing to welcome him back with open arms.

View all posts by kemono9
Skip back to main navigation